Apart from BNPL, IppoPay plans to use the funds to strengthen its technology stack including its payments engine

It allows businesses to meet the banking needs of any merchant — especially freelancers, homepreneurs and MSMEs 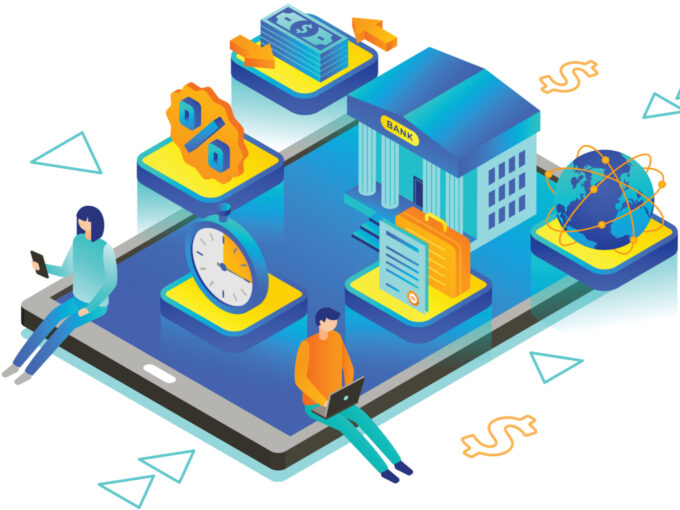 The startup plans to use the funds to strengthen its technology stack including payments engine, expand into new geographies and cater to SMBs. IppoPay is also launching a BNPL service aimed at equipping offline retailers to offer their customers easy access to credit at the point of sale.

The startup, an Inc42 ‘find’ in the ‘30 Startups To Watch – September 2021 Edition’, started its journey in 2020. Founded by Mohan K and Jaikumar R, to cater to the underserved — freelancers, homepreneurs and MSMEs.

The full-stack, API-based financial services platform of IppoPay allows businesses to meet the banking needs of any merchant, be it fund transfer, pay-ins and pay-outs, borrowing, buying insurance and more.

It has to date enabled 50K+ offline merchants and daily income earners in the Indian Tier II, III and rural market to increase their revenues through the acceptance of online payments.

In September, IppoPay piloted its neobanking services and was about to launch in rural Tamil Nadu. In the past three months, it has onboarded more than 1,000 merchants and processed more than INR 4,000 Cr worth of transactions. The startup has also turned EBITDA positive, with a current revenue rate of $5 Mn for FY22.

The lending as a segment has been flourishing in the Indian startup ecosystem for quite some time now. From a handful of startups, India now houses more than 200 funded startups in the lendingtech space. The sector today has startups functioning and providing services to different sets of users in different formats.

These include B2B lending, B2C lending, P2P lending, then there are marketplaces that curate credit products for consumers and businesses. Besides, in recent times we have also seen massive adoption of BNPL models (Buy Now Pay Later) by startups as well as industry giants such as Amazon.

In 2021 alone, about $1.38 Bn was raised by lendingtech startups which is more than double raised in 2020, showcasing the need and the demand for online lending products in the market. In the lendingtech segment, IppoPay’s direct competitors include Simpl, Zest, LazyPay. Several established organisations including Paytm, Amazon Pay, Flipkart and Ola Money have also ventured into the segment.