Australia and New Zealand to accept cryptocurrency for buying Coca-Cola 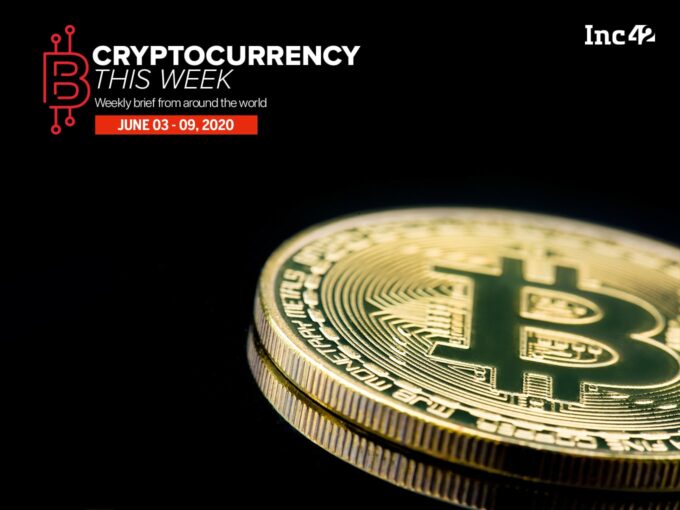 The Bitcoin (BTC) trading in India has witnessed a massive surge in the last few months. According to Useful Tulips, a data analytics platform highlighted the surge in local and peer-to-peer exchanges. Meanwhile, Crypto trading platform Paxful, which is relatively a newcomer, has overtaken LocalBotcoins.

Furthermore, Bitcoin trading on Paxful surged to $1.48 Mn on May 10, whereas LocalBitcoins saw more than $1.25 Mn. 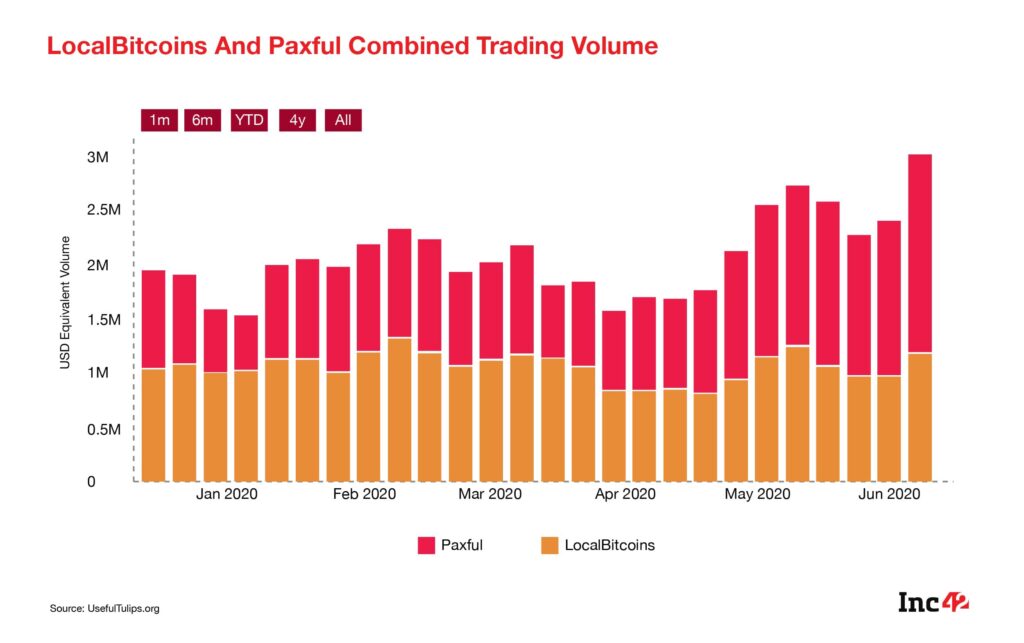 Ray Youssef, CEO at Paxful, told in a press statement that the Indian market holds great potential and importance for the future of the crypto economy. The company is actively focusing their efforts on bringing cryptocurrency to the masses across the country to aid in eradication of poverty, boost economies and create jobs, especially in the post-Covid economy.

In April, a survey conducted by Paxful revealed that 75.8% rely on digital currencies to transfer money, and 64.8% believed it was the path to financial freedom. 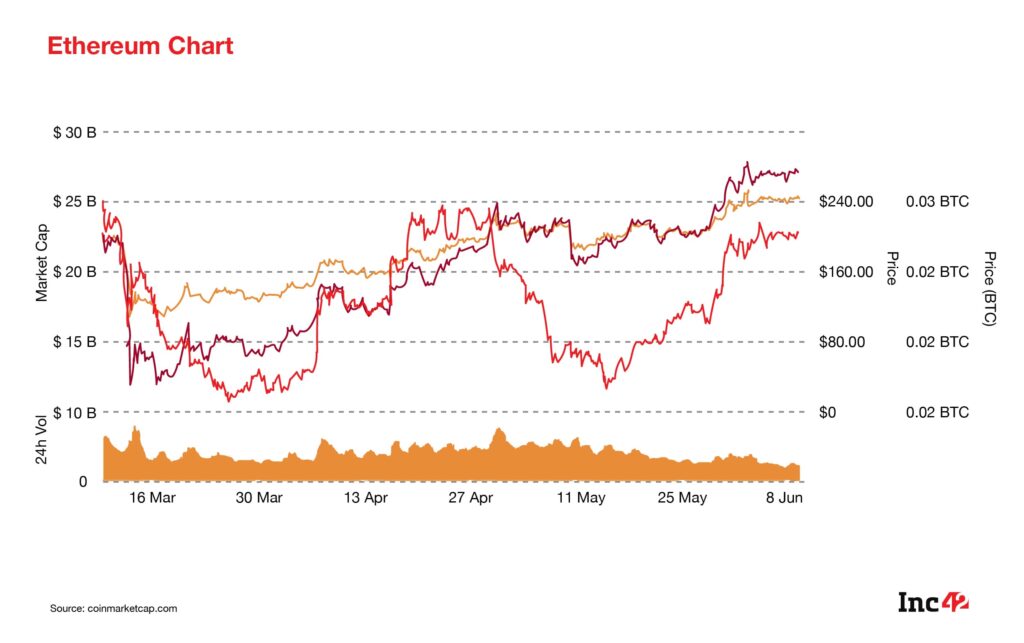 Jaipur-based crypto trading platform BitBuddy, on June 8, announced the launch of a new open-source web tool called Bitcoin Explorer. The platform is said to allow users to gather information about blocks, addresses and transactions on ‘Bitcoin blockchain.’ In other words, this gives users to understand the nuances about the Bitcoin Blockchain, be it real-time Bitcoin statistics, mining difficulty rate and Bitcoin transfer hash among others.

Ashish Agarwal, CEO at BitBuddy, in the press statement, said that the company aims to educate the common science of Bitcoin to Indians backed by strong logic, huge data and smart contracts.

Singapore witnessed a spike in cryptojacking attempts even as Russia-based cybersecurity firm Kaspersky recently said that hackers are taking over computers to mine cryptocurrency.  It stated that it has blocked more than 11,700 malicious mining attempts on devices in the country between January and March this year — a threefold increase compared to last year, where it was about 2,900 attempts.

Yeo Siang Tiong, general manager for South-East Asia at Kaspersky said that hijackers target Singapore because of its IT infrastructure and fast internet speed, which offers a healthy supply of bandwidth for cybercriminals to take advantage of.

Non-alcoholic ready-to-drink beverages company Coca-Cola Amatil and digital asset integrator Centrapay recently partnered to revamp vending machines across Australia and New Zealand to accept cryptocurrency. With this, Coca-Cola Amatil’s customers can now use their Stylo Smart Wallet, a cryptocurrency wallet, at any one of 2,000 plus Coca-Cola’s vending machines via scanning the QR code.

Jerome Faury, CEO at Centrapay said that its platform is designed to help brands connect directly with customers, thereby increasing revenue and operational efficiency for merchants. He added that this will enable new value and bring its benefit to both consumers and merchants. Besides Australia and New Zealand, the company is looking to expand globally, where it will be first targeting the US market, followed by other countries.