Biotech Startup Bugworks Raises $18 Mn From Lightrock, Others To Fight Off Drug-Resistant Bacteria

Biotech Startup Bugworks Raises $18 Mn From Lightrock, Others To Fight Off Drug-Resistant Bacteria 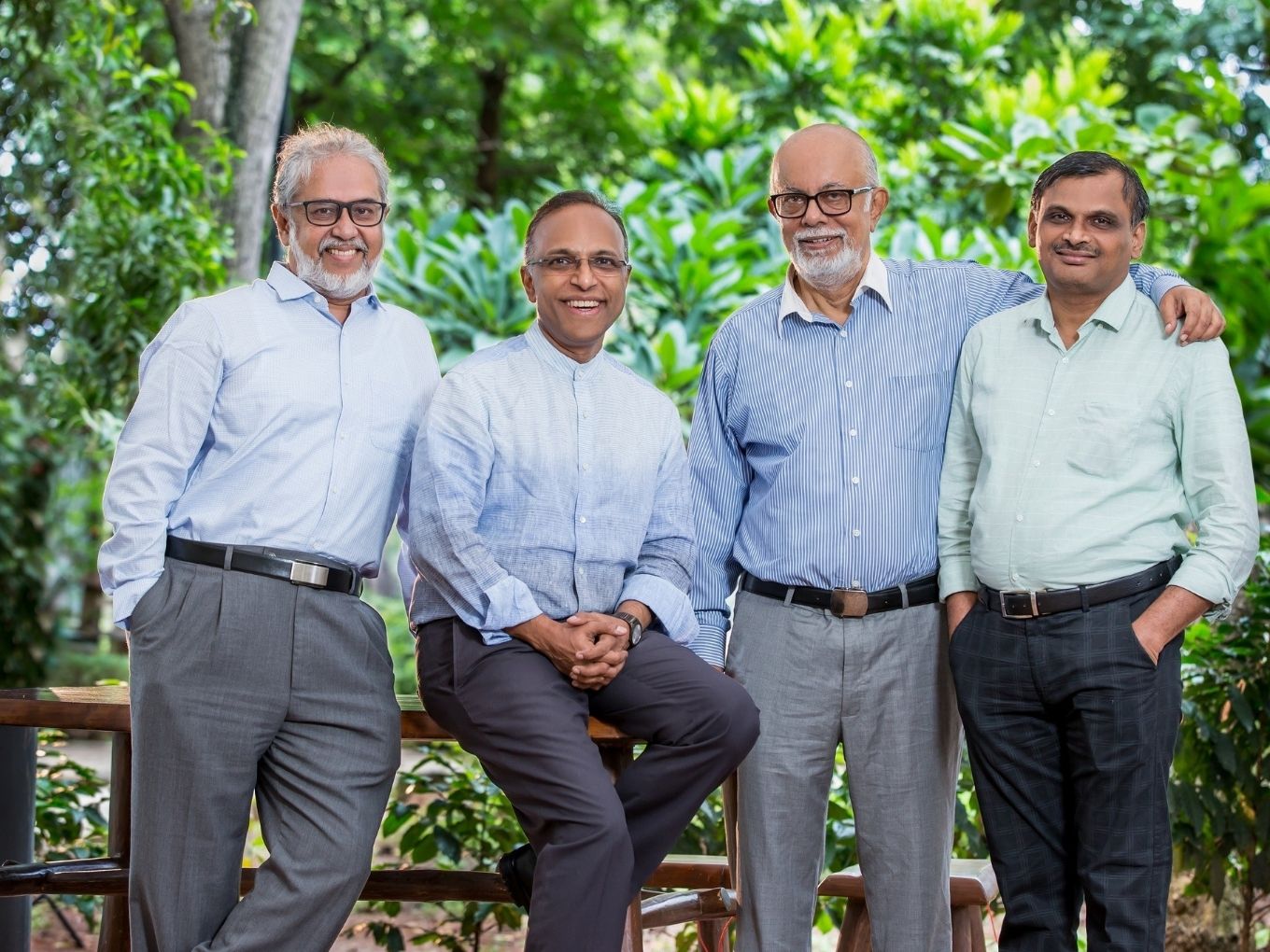 Kiran Mazumdar-Shaw, CMD Biocon too participated in the round along with 3One4Capital and others

Bugworks will look to leverage the funds to support the clinical development of BWC0977, a novel broad spectrum antibacterial agent

Bengaluru-based biotech startup Bugworks Research has announced a $18 Mn Series B1 round, which was led by Lightrock India, with participation from existing investors, including 3one4 Capital.

The startup’s other investors The University of Tokyo Edge Capital (UTEC) Japan, Global Brain Corporation, South Africa-based Acquipharma Holdings, I.M Holdings and Featherlite Group India, who had backed Bugworks in its Series B round in April 2020, also contributed to the current round. Kiran Mazumdar-Shaw, CMD, Biocon too participated in the round.

Founded in 2014 by Anand Anandkumar, Bala Subramanian, Santanu Datta, and Shahul Hameed, Bugworks was backed by the department of biotechnology and US-government backed CARB-X in its initial days. It was also associated with Bengaluru-based incubator Centre for Cellular and Molecular Platforms (CAMP).

Coming through these programs, it raised funds from the likes of 3one4 Capital to develop solutions for antimicrobial resistance. The startup will look to utilise the funds to support the clinical development of BWC0977, its novel broad spectrum antibacterial agent available in both IV and oral forms, as well as the pre-clinical development of its Adenosine immuno-oncology asset.

The company will look to accelerate clinical trials on AMR (antimicrobial resistance) and bolster its immuno-oncology program, which could be used to treat colon, colorectal, gastric, kidney, stomach, lung, and breast cancers. “We are very excited about our lead clinical asset BWC0977 that is potentially the first novel truly broad-spectrum anti-bacterial drug in nearly five decades,” CEO Anandkumar said.

With its previous round of funding, the company had completed the first phase of the clinical research for GYROX series intravenous drug for AMR. It is also working on a DARE platform for immuno-oncology and other new drugs for diseases and indications that are not currently served by big pharma solutions. GYROX is said to be effective against bacterial superbugs, which are typically resistant to commonly-used antibiotics, and have led to widespread infections in many cases.

Speaking to Inc42 after the company’s last funding round, Anandkumar had said that it’s been decades since a new drug has been developed to target drug-resistant bacteria. Bugworks also has plans to enter the virology space soon, where too a lot of development has been seen in the past two years.

Biotech is a hot sector for startups in India, particularly as research into antivirals and antibacterials ramps up in light of various climate-change related diseases as well as the pandemic.

In January, Mumbai-based Epigeneres Biotech raised $6 Mn in a Series B funding round from Kotak Investment Advisors, Moez Daya (of Satya Capital), and LetsVenture Angel Fund. And in December, Bengaluru and Boston based biotech startup Zumutor Biologics has raised $6.2 Mn in its Series A4 funding round led by Siana Capital.