Meru In Talks With Alibaba For Investment, Seeks Valuation of $400 Mn

Meru In Talks With Alibaba For Investment, Seeks Valuation of $400 Mn 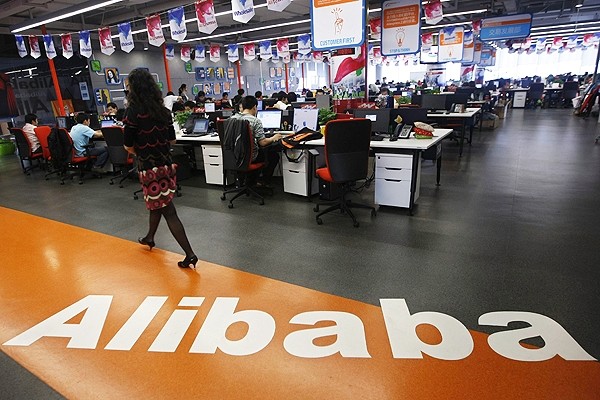 Chinese ecommerce giant, Alibaba, seems to break all grounds in India, as the company plans to make a strategic investment in radio cab service, Meru. With this investment, Meru looks at a valuation of around $400 Mn.

According to the sources, India Value Fund (IVF) which recently invested $50 Mn (over INR 300 Cr) in Meru, will divulge its stake to make way for Aliababa. IVF presently holds 80% stake in the cab aggregator.

Experts believe that the ecommerce behemoths’ decision to invest in taxi market does not come as a surprise. Since, the cab service market is like a hyper local model where building the supply chain takes a lot of time and investment. Hence, investors with very deep pockets and a long-term horizon will be able to sustain, see through the cash burn and create a profitable business.

Alibaba is already, an active player in China’s cab aggregation space. China’s largest taxi booking app, Tencent Holdings merged with its biggest competitor Kuaidi Dache, which is backed by Alibaba, Softbank and Tiger Global, making it the biggest after Uber. Interestingly, Alibaba’s interest to invest in Meru, comes after Softbank’s capitalization of $210 Mn on Ola. To be noted, that Softbank is a key investor in Alibaba.

Lately, India’s taxi services market, despite its ongoing stress, has received increased attention from global investors, primarily because of the fact that the ‘radio taxi’ model has emerged as the fastest-growing and most reliable form of public transport. At present, there are 19 radio taxi operators in the country, including Mega Cabs, Easy Cabs, Meru Cabs, and Tab Cabs. These operators run over 25,000 cabs across India. Meru alone has a fleet of over 15,000 cabs in the country.

Recently, Ola had acquired TaxiForSure for $200 Mn. Off lately, Uber, has been facing some trouble and has reduced fares significantly to capture as much market share.

On the other side Meru, which is regarded as a premium brand in cab market, had plans to raise another $100 Mn till April and recently launched a cheaper variant of its regular services, Meru Genie. Also, it is in talks with online travel firms like Makemytrip for booking tie up.