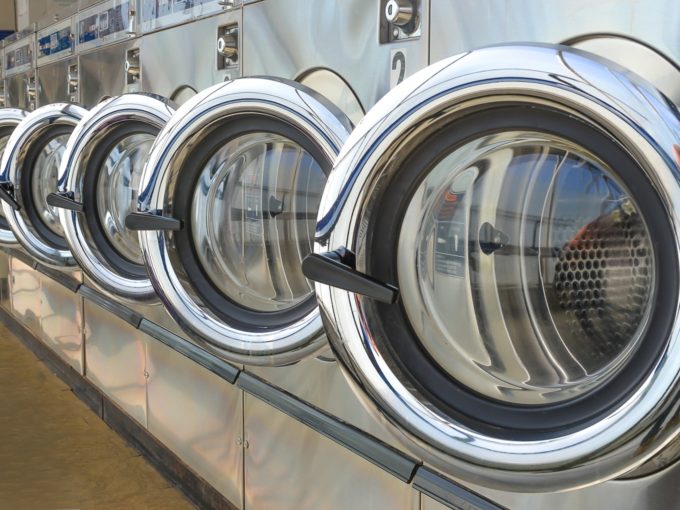 Abhinay Choudhari, cofounder of online grocery platform BigBasket has reportedly exited the company. In his next entrepreneurial journey, he will focus on a startup in the laundry segment.

Choudhari cofounded BigBasket in 2011 along with Hari Menon, Vipul Parekh, V Ramesh, and V S Sudhakar. He is exiting the company after Tata Digital Limited, a 100% subsidiary of Tata Sons Private Limited, acquired a majority stake in Supermarket Grocery Supplies Private Limited (BigBasket) in May.

Following the deal, Choudhari decided he won’t continue to be part of the management team, said a report by Business Standard.

“After nine years, the start-up itch has been growing within me, and I want to build one more new business from scratch,” he is said to have written to BigBasket employees in his parting email.

Choudhari, along with Raghavendra Joshi, Tripat Preet Singh (Charmboard founder), Uday Vijayan, S M Abbas, and P Singh, has entered the online laundry segment in the form of a low-burn pilot for the past five years.The report does not mention the startup’s name.

At present, the founders are said to be setting up the largest laundry facility in India with the capacity to process 45,000 garments per day, he said.

India’s laundry market is expected to grow to $15 Bn by 2025 from $11.3 Bn in 2019, according to the latest report ‘India Laundry Services Market’ released by homegrown consulting firm RedSeer.

“One of the reasons for several laundry start-ups to shut shop was that they focussed on an asset-light and app-based aggregator model, because they were primarily influenced by Uber and Airbnb. But the backend remained the same and fragmented,” Choudhari was quoted as saying.

Though the initial setup will be bootstrapped, the founders have already invested a total seed capital of $2 Mn and are in advanced stages of talks with investors to raise $25-30 Mn in Series A funding.

The startup is working on an asset-heavy model where it controls the entire process end-to-end, which he stated will help reign in the unit economics and enables quick turnaround time of 24 hours. It is building a hub-and-spoke model of laundry services for the 30 cities, with 15-20 hubs in each city, backed by two to four state-of-the-art service centres. The four centers are expected to employ 800-1,000 people per city, while each hub will have 100-125 employees. The startup is expected to begin operations from Bengaluru with a team of 300 people

According to a recent study done by Redseer, out of India’s total laundry market of $12 Bn in 2019, $10 Bn was B2C (business-to-consumer), and 80% of this is expenditure for at-home washing.

“We have an opportunity to disrupt the way Indian households do their laundry currently and become a market leader in a short period of time. The market is currently very fragmented and is largely unorganised and lacks a national player. From a recent consumer study across 30 cities, we gained insights that consumers are seeking out affordable, convenient and dependable services with a quick turnaround of 24 hours,” said Uday Vijayan, co-founder and CMO of the venture.

The Indian startups already catering to this laundry segment include UClean, PickMyLaundry , Pressto and LaundryAnna.