Though Airtel Payments Bank is a digital asset, it will continue to remain a separate entity 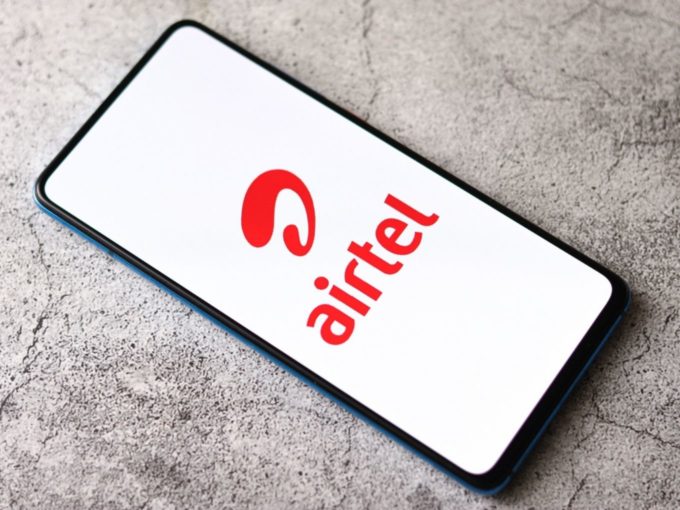 Following the footsteps of rival Reliance Jio, Indian telecom giant Bharti Airtel has announced a new corporate structure to sharpen its focus on digital assets and get maximum out of India’s digital opportunities. The company has merged all its digital business with the parent company Bharti Airtel under the new corporate plan, whereas a new subsidiary Airtel Ltd will house all of the company’s telecom businesses.

The move is similar to rival Reliance’s restructuring of its digital services business in 2019 when it created a new umbrella entity named Jio Platforms for all its digital businesses.

“The new structure sets the exciting future course for Bharti Airtel and provides focus on the four distinct businesses – digital, India, international and infrastructure, each, in a razor sharp way,” Sunil Mittal, chairperson of Bharti Airtel said, highlighting that the structure will serve the company in the coming years and is a “win-win” for the stakeholders. 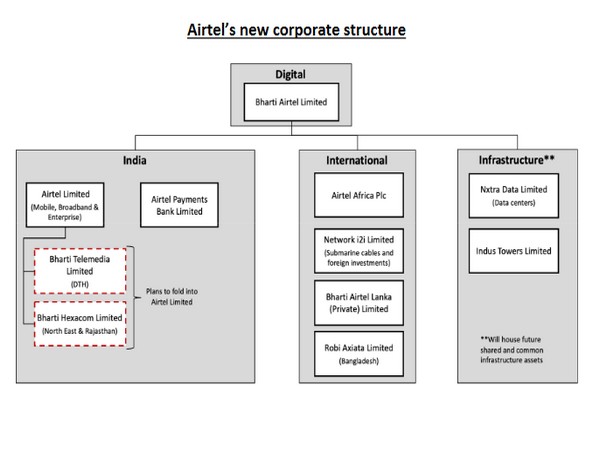 Airtel’s wholly-owned direct-to-home (DTH) subsidiary Bharti Telemedia will continue to operate as a separate entity for now, but will eventually be merged with telecom subsidiary Airtel Ltd, the company has said. Further, the company claims that it has sought clarity from the government on licensing policy of telecom and DTH services as they are currently being regulated and managed under two separate ministries of communications as well as information and broadcasting (I&B).

Besides this, Bharti Airtel’s infrastructure business such as Nxtra Data Ltd and Indus Towers Ltd, along with international subsidiaries and affiliates like Airtel Africa Plc and Bharti Airtel Lanka (Pvt) Ltd, will function as separate entities in their present form. The company’s board in its meeting held today (April 14) approved the scheme enabling the company to file for all statutory  approvals to give effect to the proposed rearrangement.

Then in February 2020, Reliance merged three other firms — Television 18 Broadcast, Hathway Cable and Datacom, and Den Networks with Network18 Media and Investments — to consolidate its satellite broadcasting businesses. After this restructuring, while all the broadcasting business will be operated under Network18, Hathway Cable and Datacom are expected to function as two separate subsidiaries of Network18.