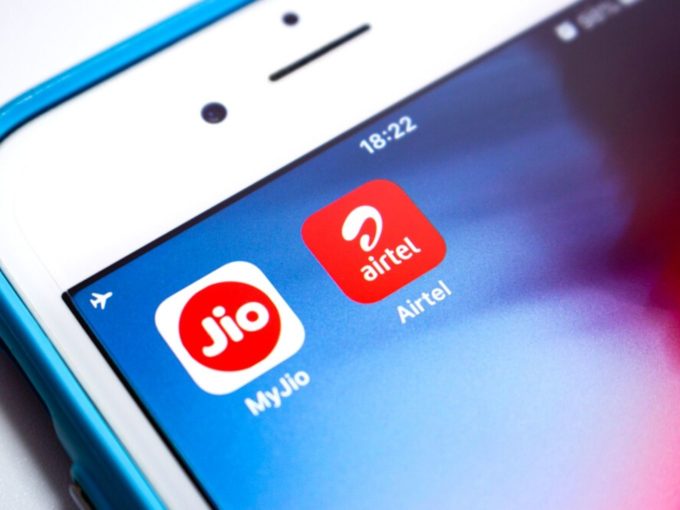 In terms of Wireline subscribers, BSNL is leading with 39.84% market share, followed by Bharti Airtel at a distant 21.86%. Reliance Jio is at the fourth position with 8.92%, right after MTNL with its 12.34% market share. According to the TRAI report, public sector units control a majority 55% of this domain, compared to private entities’ 44.82% share.