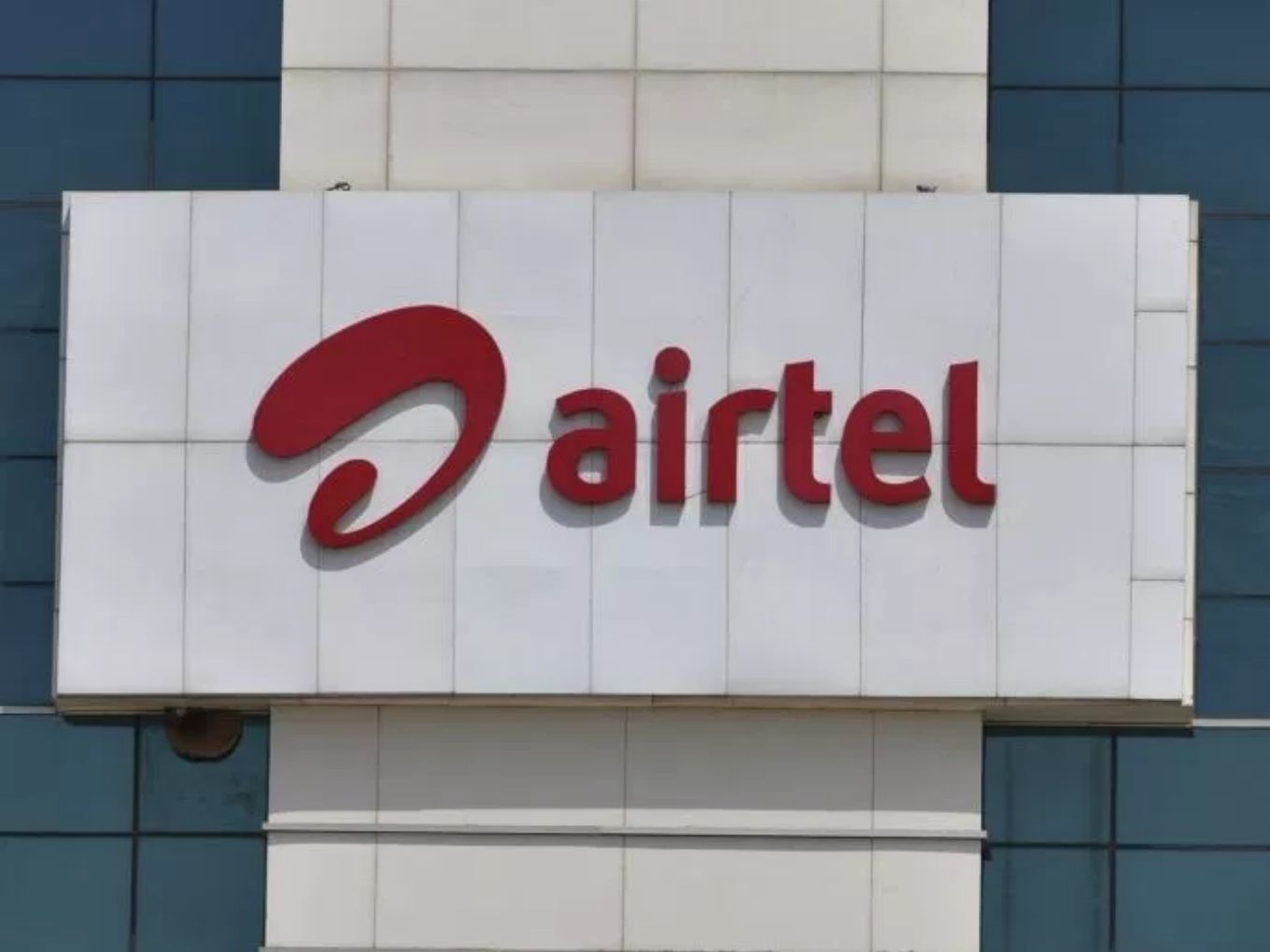 One of India’s telecom giants Bharti Airtel, on Friday, rolled out its startup accelerator programme to support the growth of early-stage Indian tech startups. In a press statement, the company said that it aims to support the creation of a vibrant startup ecosystem that contributes to the government’s digital India initiative.

Airtel believes that these technologies could be leveraged to aid the growth of startups. Furthermore, the startups will also get access to advisory services from Airtel’s executive team.

Chief product officer of Bharti Airtel, Adarsh Nair on the launch of the accelerator program shared that early-stage startups in India have very exciting ideas but they face multiple challenges in scaling up. “With Airtel’s scale and digital capabilities around distribution and payments, we have the potential to drive the accelerated growth of emerging startups that are solving hard problems,” he added.

Airtel has also announced that Bengaluru based tech startup, Vahan is the first to join the startup accelerator programme. The telecom company has also bought 8.8% stakes of the tech startup.

Founded in 2016 and backed by YCombinator and Khosla Ventures, Vahan leverages AI to match job seekers with employers using messaging apps such as Whatsapp. The startup focuses on finding blue-collar jobs for young Indians in the delivery, driving, retail, and hospitality sectors with companies such as Zomato, Swiggy and Dunzo as clients.

Nair also praised the Vahan’s role in helping people to get jobs and said that the team is doing some incredible work to bring jobs to millions of people through AI-based technology.

Madhav Krishna, Founder and Chief Executive Officer, Vahan, said, “Airtel will be a key partner as its distribution channels will help us reach the very depths of the country and in turn, help millions of Indians take control of their economic destiny.”

How Is Airtel Promoting New-Age Technologies?

Bharti Airtel in August 2019 said that it believes India is going through a digital transformation and it is a good time for the country to build the Internet of Things (IoT) ecosystem.

Moreover, Airtel has been adopting applications and partner-based approach to boost its IoT business in India. The telecom company is also continuously investing in developing the narrowband IoT (NB-IoT) ecosystem.

Earlier, Airtel has announced that the company will implement a future-ready state wide area network (SWAN) for the Uttar Pradesh government to provide citizens access to the government’s digital services.