In 2019, BharatAgri raised an undisclosed amount led by India Quotient and angel investors

BharatAgri, which operates Krishi Doctor, claims to have sold over 13K premium subscriptions in the past six months 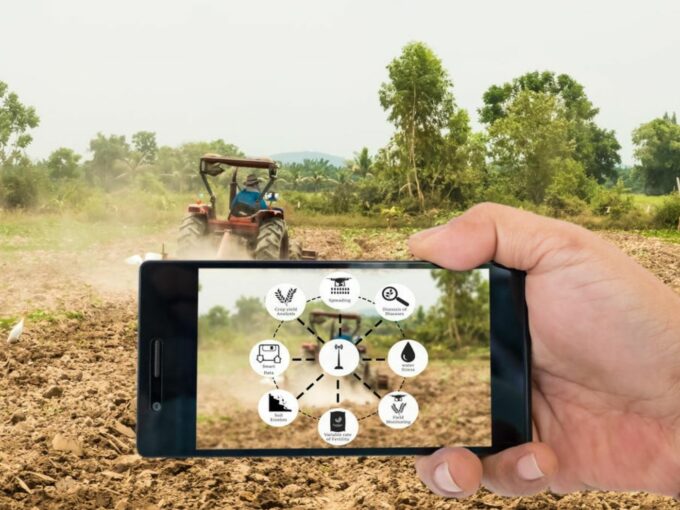 Pune-based agritech startup BharatAgri has raised an undisclosed amount in a pre-Series A funding round from Binny Bansal-backed 021 Capital and existing investor India Quotient. Other investors which participated in the round include Better Capital and Ajay Prabhu.

With the raised amount, the startup plans to strengthen its product and use it for geographical expansion in India. Last year, BharatAgri had raised an undisclosed amount led by India Quotient and angel investors.

Founded in 2017 by Sai Gole and Siddharth Dialani, BharatAgri provides end-to-end decision making support for farmers through its technological solutions and Krishi Doctor, an intelligent farm advisor has helped farmers to get more than a 40% increase in yield and further reduced the management costs.

“BharatAgri is the only player that has monetized digital advisory at scale. During the pandemic alone BharatAgri sold 13,000+ premium subscriptions,” cofounder and CEO Siddharth Dialani said in a press statement.

He added that with the fresh infusion of funds, BharatAgri aims to reach 5 Mn farmers and 500K premium subscribers in the next few months. Currently, BharatAgri claims to have more than 350K users and offers paid subscriptions to farmers for its input management and advisory platform.

The startup has received total funding of $1.3 Mn. It was also among the 20 startups for the fourth batch of Google for Startups Accelerator India programme.

Speaking about the growth seen by BharatAgri, 021 Capital founder Sailesh Tulshan said, “We are excited to partner with BharatAgri and believe that they can make a large-scale impact in the agri sector and in the lives of farmers in India. In a span of one year, BharatAgri’s personalized agri-platform has witnessed 10X growth.”

While agritech development in India has been slow when it comes to market penetration and mass disruption, India’s recent agriculture reform bills bring a ray of hope for startups looking to solve the agriculture income challenges at the bottom of the chain i.e. at the farm level.

Typically, small farmers have lower market access, limited ability to procure farm inputs (be it, seeds, fertiliser, pesticide or machinery) and have lower yields, which does not give them leverage in the market. Startups such as BharatAgri, MeraKisan, Organic Mandya, Gold Farm, INI Farms, Ninjacart, Zomato HyperPure, Oxen Farm Solutions, Agribolo, FarmERP, Agri10x, Fasal among others are looking to solve the supply chain, input procurement and income generation for farms.