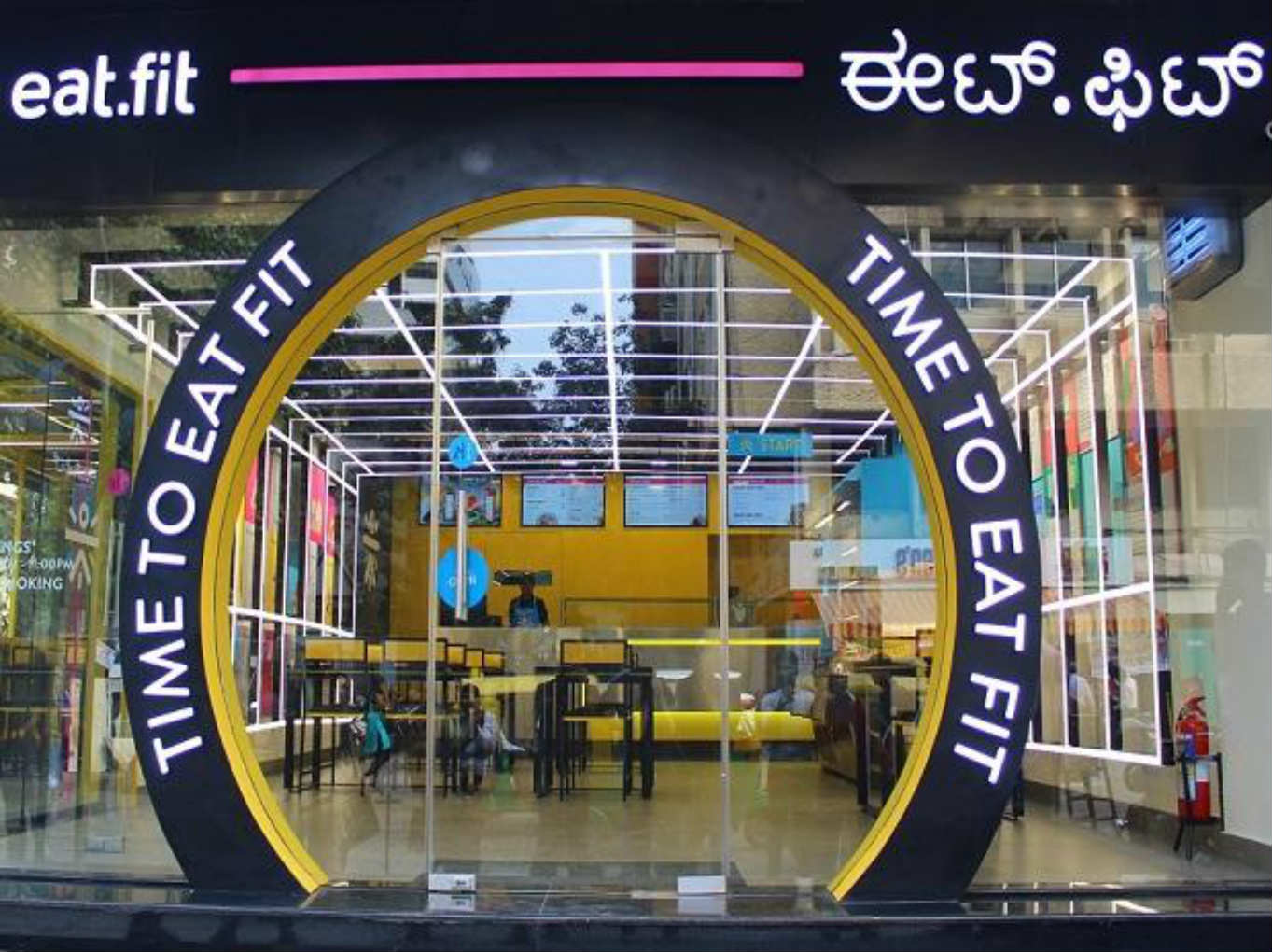 The court filed an injunction order against CureFood, restraining it from selling movable assets such as kitchen equipment

Earlier this month, Cure.fit laid off and furloughed 600 employees across divisions

An injunction order filed by a commercial court in Bengaluru against CureFoods, a subsidiary of Indian health and fitness soonicorn Cure.fit, has restrained the company from selling its movable assets such as kitchen equipment.

The case was filed by CureFoods’ landlord, who alleged that the company had withheld its rental payments and not honoured the lock-in period of the lease. CureFoods, which operates the company’s EatFit brand, took up the office space for INR 9.5 lakh/month rent through a registered lease dated January 27, 2020, with a three-year lock-in. Rent was payable from May 1 after the landlord undertook remodelling work to the company’s specifications. This story was first reported by the Economic Times.

In its termination notice for the lease, Cure.fit claimed that its business was affected due to the Covid-19 lockdown. However, the landlord argued that the company’s food delivery business was still operating, given that food deliveries were deemed essential services during the country-wide lockdown.

Last week, it was reported that the company was planning to expand its fitness offering cult.fit, and meditation, yoga and therapy services offered through mind.fit, to the US. In an interview to TechCrunch, Mukesh Bansal, co-founder and chief executive of Cure.fit said that global expansion has long been a key goal for the four-year-old startup. “But we had originally planned to expand after five years of operations in India.”

Bansal claimed that the coronavirus pandemic had accelerated the company’s growth. While earlier, the company would primarily offer its classes at physical locations, the Covid-19 induced lockdown meant that it had to go digital. Cure.fit claims to have amassed a million users this year.

The announcement of the company’s US expansion plans came just a week after the company had announced layoffs and furloughs for 600 of its employees across various divisions such as eat.fit, cult.fit and cure.fit.

In May, Cure.fit had laid off around 1000 employees and pulled back its Tier 2 presence by shutting down its physical fitness centres. The company’s employees told Inc42 at the time that layoffs had happened across the board — from trainers (master and lead trainers) to human resource executives to managers and centre heads.