The company is likely to hit the market for its INR 4,000 Cr IPO within the next 10 days, sources told Inc42 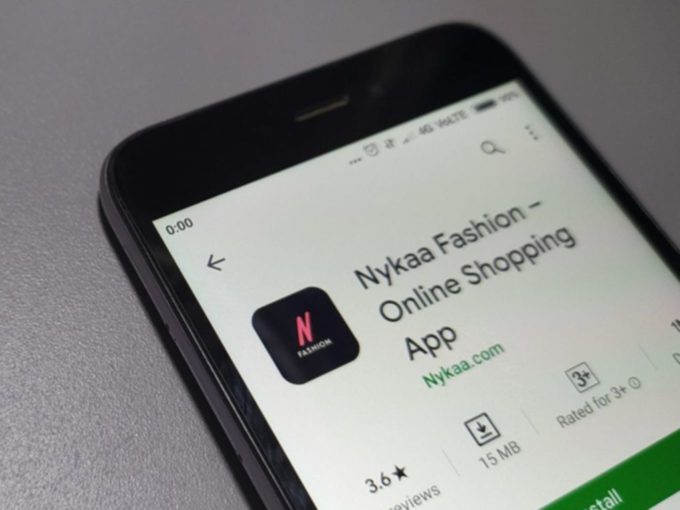 FSN E-commerce Ventures, which runs the online lifestyle marketplace Nykaa has received the approval of the Securities and Exchange Board of India (SEBI) for its INR 4,000 Cr initial public offering (IPO), an Inc42 source said.

The IPO is likely to hit the public market in the next 10 days, the source added.

Nykaa had filed its draft red herring prospectus with the market regulator in August this year.

However, the company has raised its fresh issue size to INR 630 Cr, its regulatory filings accessed by Inc42 showed.

Unlike most Indian startups that have filed the DRHP, promoters of FSN E-commerce Ventures Limited, continue to hold over 50% share in the company.

Falguni Nayar, the founder of the unicorn ecommerce platform, along with her husband Sanjay Nayar, their children Anchit Nayar and Adwaita Nayar hold 53.5% share in the startup, as per the DRHP.

Founded by former investment banker Nayar in 2012, Nykaa has emerged as a go-to-ecommerce platform for beauty and fashion products. The company competes against heavily invested funded giants such as Amazon, Myntra, Flipkart.

With the clearance from SEBI, Nykaa has joined the list of new-age companies like Zomato, Nazara and CarTrade to get listed on the Indian stock exchanges. Recently, the IPOs of Fino Payments Bank and MobiKwik were also approved by the regulator.

The development of increase in fresh issue size was first reported by Entrackr.