Nykaa will keep the size of the public offering between $500 Mn and $700 Mn, said two people directly aware of the internal discussions 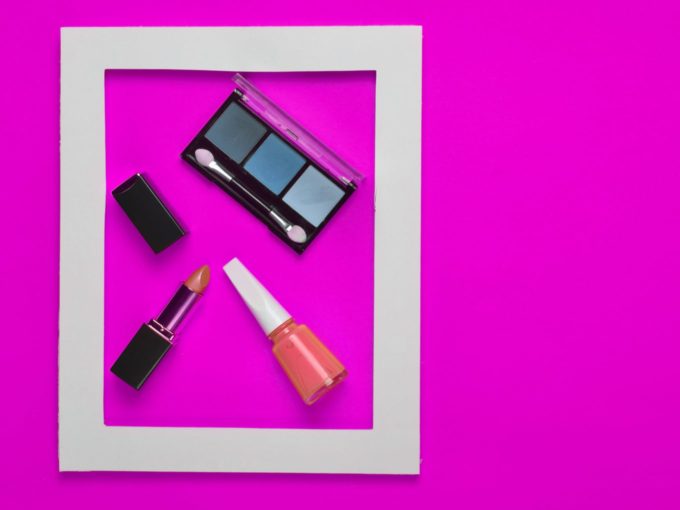 Beauty and fashion ecommerce platform Nykaa is looking at a valuation of $4.5 Bn for IPO scheduled for later this year. It’s a sharp rise from its earlier valuation of $3 Bn+, according to reports. The beauty ecommerce startup is seeking to leverage gains from the massive shift towards online sales witnessed during the Covid-19 pandemic.

According to a report by Livemint, Nykaa will keep the size of the public offering between $500 Mn and $700 Mn According to people aware of the development, the rise in Nykaa’s overall valuation is led by a spurt in revenue and profit for the ecommerce platform, primarily due to Covid-related disruptions that have pushed more consumers to purchase online.

The Mumbai-based company was founded by former investment banker Falguni Nayar in 2012. It is an online marketplace for beauty and wellness products with over 1.5K brands and 130K products in its bucket. The company claims to fulfil nearly 1.5 Mn orders a month.

“The road shows are on for the IPO (initial public offer), and FSN Ecommerce Ventures Pvt. Ltd, the holding company of Nykaa, will file its draft red herring prospectus by this June-end or early July, and the IPO should take off in the March quarter of this fiscal,” one of the two people cited above was quoted as saying.

The public offer will be coupled with an offer for sale to provide an exit to existing investors, one of the source said. The price band is yet to be decided, but a 10-20% stake of the firm could be offered to the public for an adequate free-float. Nykaa has appointed Kotak Mahindra Capital Co. and Morgan Stanley as managers for its IPO. 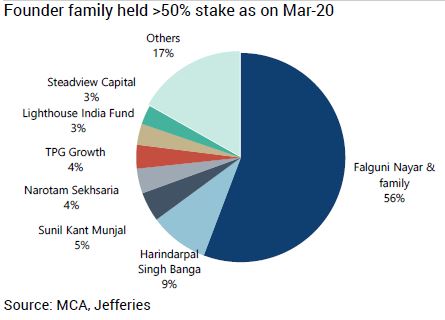 While several large startups such as Paytm, Flipkart, Zomato, Policybazaar, Grofers, and Pepperfry, are also looking for public listings, Nykaa is the only startup that is profitable and will meet the criteria to list on the main board of Indian stock exchanges. Further, the platform has been able to carve out a niche for itself through excessive focus on beauty products which differentiates it from marketplaces like Flipkart and Amazon, say analysts.

Beauty and Personal care (BPC) is a $14 Bn – $15 Bn market in India, likely to grow at 8% CAGR over the next five years, as per Euromonitor. While ecommerce comprises barely 5-6% of this market, with Nykaa’s current revenue base it accounts for over 30% of the online BPC market in India according to reports.

It was one of 11 startups to become a unicorn last year. Nykaa was valued at $1.2 Bn in March 2020 when it raised a $25 Mn funding round led by Steadview Capital. The company has further raised an undisclosed amount from Fidelity Investments at a valuation of $1.8 Bn in November. Besides this, the company had also raised funding from Bollywood stars Alia Bhatt and Katrina Kaif last year. 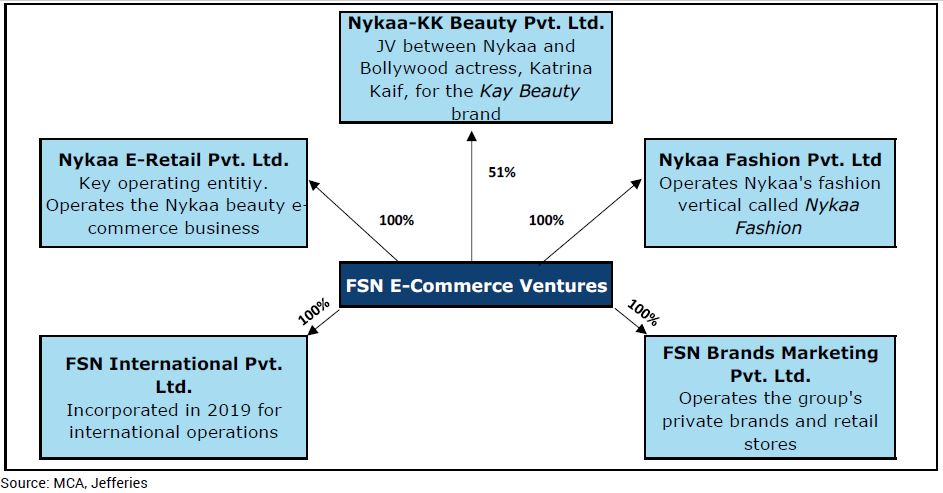 It has also created a content ecosystem to capture and promote the brand to the extent that up to 15-20% of Indian beauty content on Youtube is generated by the Nykaa ecosystem, according to a report by Jefferies research report published on 28th May.

“Nykaa’s retail strategy has been a key success factor, given it competes  with large well-funded horizontal ecommerce majors such as Flipkart and Amazon India, who also have a presence in the beauty and personal care category. Horizontal players have focussed on a discounting-led model offering the best deals on products, while Nykaa’s value proposition is based on three distinct attributes — Content, Curation and Convenience — which differentiates it from competition,” noted the Jefferies report.

Nykaa has a policy of not offering customer discounts out of its own pocket and most schemes and promotions on the platform are run in consultation with the brands and are also largely funded by brands only. Strong unit economics has ensured a healthy gross margin of over 40% in FY20. In fact, Nykaa’s gross margins have nearly doubled over the last five years, from 21% in FY15 to 41% in FY20, said the Jefferies report.

Nykaa’s Performance Over The Years