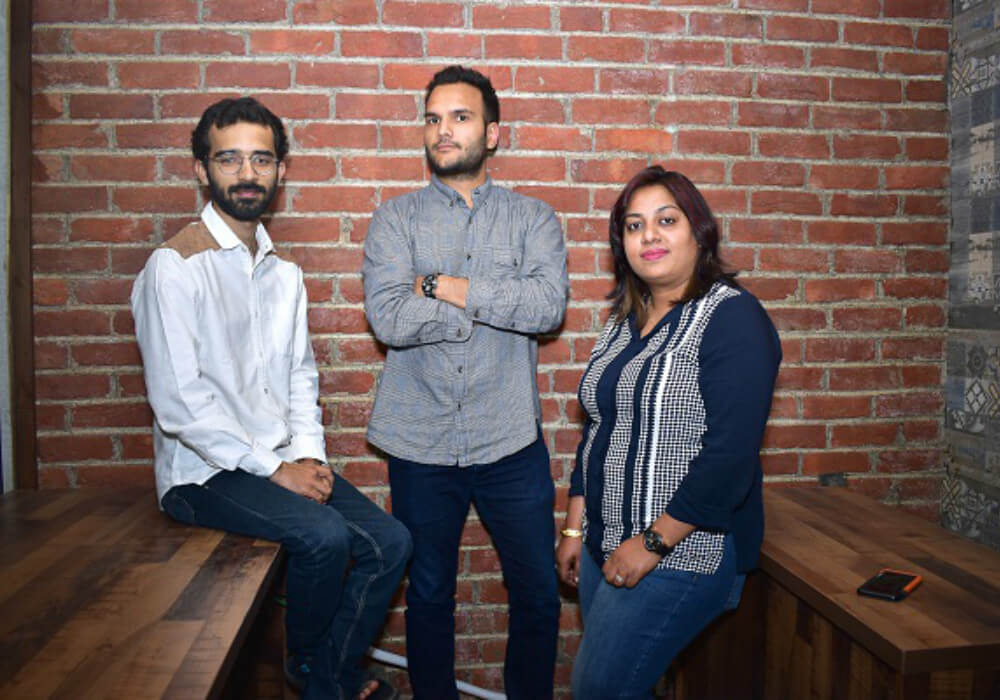 Delhi-based chain of standardised salons, Be U Salons has secured $619K (INR 4 Cr) in its Seed round of funding from a clutch of investors from UAE, Singapore, and India.

Vikas Johari, CEO and founder, Be U Salons said, “Around 90% of the Indian salon industry comprises standalone outlets, where most of them suffer from lack of a back-end infrastructure, standardisation, technological automation, intelligent pricing, branding and marketing, amongst many others. We are here to provide a support ecosystem to bring them out of this crisis.”

Currently, the startup has 20 operational salons spread across Delhi-NCR and claims to serve more than 250 customers a day. It further plans to open over 100 outlets in 2017 across multiple cities in India.

Other startups in this segment include Purplle, Zenoti, Mazkara, Stayglad, etc.