Banks Told To Back Off On UPI Transaction Charges, Give Refunds

Banks Told To Back Off On UPI Transaction Charges, Give Refunds

Private sector banks such as Axis Bank, Kotak, HDFC Bank and others had sent notices about UPI charges 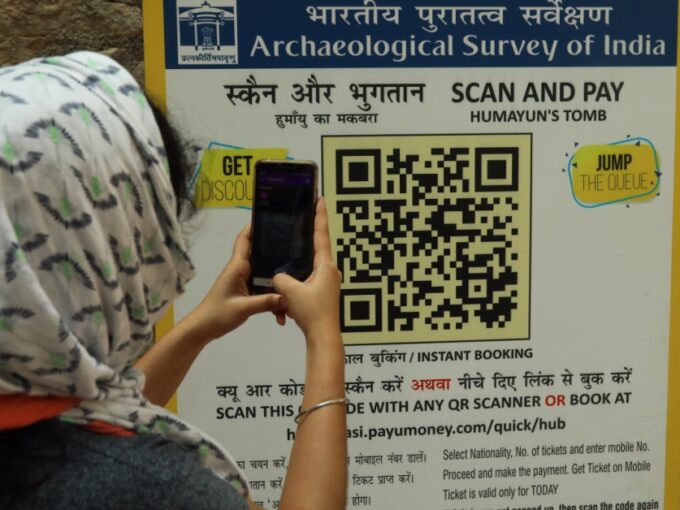 After reports of banks starting to charge customers for peer-to-peer (P2P) unified payments interface transactions beyond certain limits, the central tax authority has warned UPI issuer banks about penalties for such charges and levies.

The Central Board of Direct Taxes (CBDT) said in a circular issued August 30, 2020 that banks would face penal action if they levy any transaction charge on digital payment modes such as UPI that have been identified by the government to boost the digital financial services economy.

“Banks are, therefore, advised to immediately refund the charges collected, if any, on or after 1st January, 2020 on transactions carried out using the electronic modes,” the circular from the central tax authority read.

As per earlier statements and notifications sent by private sector banks such as Axis Bank, Kotak, HDFC Bank, ICICI and others, customers would be charged fees after availing 20 free UPI transactions. Banks such as Kotak Mahindra Bank, Axis Bank had sent an advisory in March to their customers.  According to bank notifications, customers would have had to pay INR 2.5 for transactions under or equal to INR 1000, and INR 5 for transactions above INR 1000. Additionally, 18% goods and services tax (GST) was also applicable on these transactions.

However, the CBDT said such limits on the number of free transactions was a violation of the law, a breach of the Payment and Settlement Systems (PSS) Act as well as the Income Tax Act, which has fines of INR 5,000 per day for any recognised institution that is not enabling digital payments as per the requirements of the law. Additionally, in a bid to encourage digital payments in older traditional businesses, the government has mandated that businesses with over ₹50 Cr in turnover must compulsorily offer digital payment methods.

Part of the financial services revamp and overhaul, UPI was launched in 2016 just a few months before the demonetisation move in November 2016. Since then, it has become the gold standard for digital payments and has been called the backbone of India’s digital economy by many thanks to its deep penetration and support across products and services.