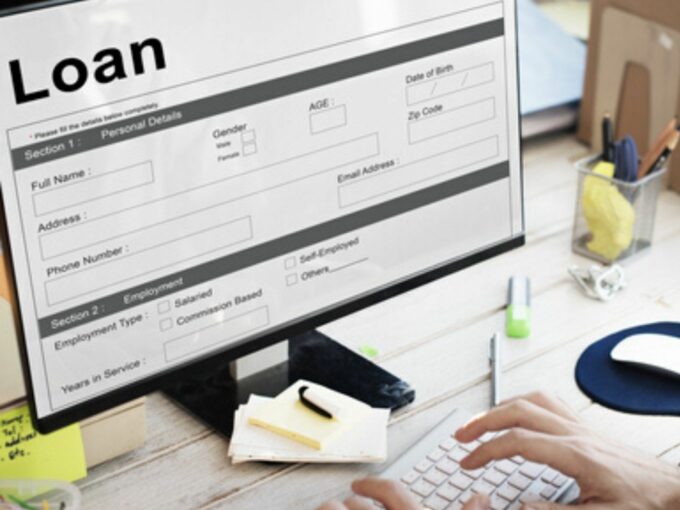 In the last ten years, Chennai-based online financial marketplace BankBazaar has emerged as a company to reckon with in the burgeoning Indian fintech space. While most fintech companies are still trying to lower the cash burn, BankBazaar is eyeing a measure of profitability in the financial year 2020, according to the company’s CEO and cofounder Adhil Shetty.

Shetty said that the company is on the track to become EBIDTA profitable by FY20. In terms of revenue, the company saw an average monthly growth of 46% from October 2019 to January 2020. Moreover, the company was also able to reduce its costs by 17% during this period, Shetty added. “As the company is going to turn profitable, we are also looking for an IPO by FY22,” Shetty told Livemint.

According to Shetty, the total number of visitors witnessed a spur during this period which helped the company to amass over 40 Mn users, thanks to the organic traffic generated by the online platform. The financial performance for FY2020 will be clear in the company’s next regulatory filings.

BankBazaar’s free credit score product, which was launched in 2017, played a key role in increasing the user base, Shetty noted. This financial product helps users get free monthly credit reports and tips to improve credit score.

Founded in 2008 by Adhil Shetty, Arjun Shetty, and Rati Shetty, BankBazaar enables instant customised rate quotes on loans, credit cards or any other personal finance products. The platform simplifies the loan application process. Anyone can instantly search for tailor-made offers for loans, credit cards, and insurances, and then compare and customise it as per needs. With its paperless finance platform, it aims to create a secure and more transparent process for financial inclusion.

While the company is yet to post its revenues for FY19, BankBazaar had reported a total loss of INR 109.7 Cr in FY18. During the same period, the company had marked a total revenue of INR 96.4 Cr along with INR 219.2 Cr expenses.

In a bid to promote financial services in Tier 2, 3, and 4 cities, the Indian government has been banking on paperless technologies. Recently, the Reserve Bank of India has allowed video-based Know Your Customer (KYC) as an option to establish a customer’s identity which is helping fintech startups to gain more users from Tier 2, 3, and 4 cities.

Calling paperless technology as a game-changer for India, Shetty added that it is the key to the democratisation of financial services as it drastically cuts costs of operations and increases the speed of delivery of the smallest financial product to the remotest part of India.

Besides BankBazaar, Policybazaar, and its subsidiary Paisabazaar also have been able to make their mark in the online financial services domain. Other startups which also have shown potential in this space include QuikkLoan, LoanTap, EarlySalary, Qbera, EarnWealth, among others.