BankBazaar Bags Another Investment From Amazon

BankBazaar Bags Another Investment From Amazon

For now, the company has set its eyes on going public by 2022 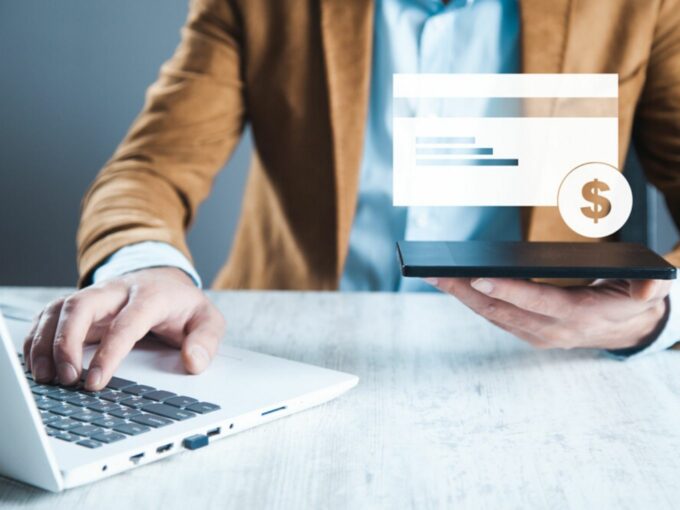 Sequoia, GUS Holdings, and Eight Roads Investments have also participated in the round. Besides this, even BankBazaar’s top executives like founders Adhil Shetty and Arjun Shetty, CTO Murari Sridharan, the company’s chief delivery officer Iype Isac, and CFO Ramesh Srinivasan have made an investment in this round.

Back in 2015, Amazon had invested INR 373 Cr ($60 Mn back then) in the Series C funding round of BankBazaar. Fidelity Growth Partners and Mousse Partners had also participated in the round. Two years later, the company raised $30 Mn in Series D funding round led by credit rating agency and information management company Experian.

Now, the company has switched its focus towards turning profitable by this year and go public by 2020. Talking to Mint in February 2020, Aadil had said that the company is on track to become EBIDTA profitable by financial year 2020, which ended in March 2020.

He elaborated that the company noted an average monthly growth of 46% in its revenue between October 2019 to January 2020. Moreover, the company also managed to cut its cost by 17% during this period.