The government is inviting proposals for development of EV charging infrastructure

The last date for submission of proposals is August 20 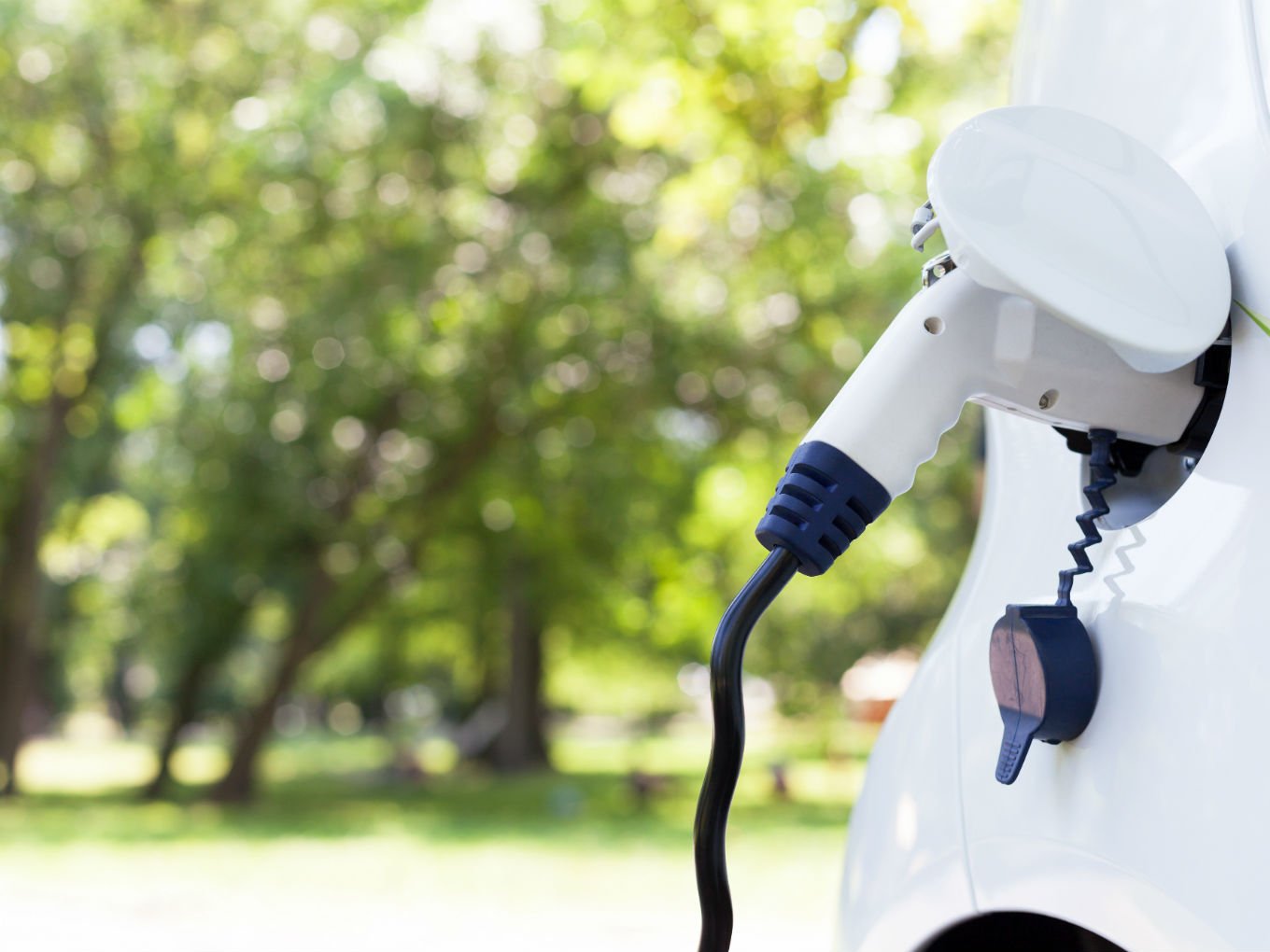 In continuation of the government’s second phase of Faster Adoption and Manufacturing of (Hybrid &) Electric Vehicles in India (FAME II), the government is inviting proposals for development of EV charging infrastructure.

In a notification, the Ministry of Heavy Industries said that the Expression of Interest is being issued for inviting proposals from Urban Local Bodies (ULBs)/municipal corporations, PSUs (State/Central) and public/private entities desirous for development of EV charging infrastructure.

Proposals are invited from entities that intend to develop EV charging infrastructure in million-plus cities as per the 2011 census; and smart cities as notified by the Ministry of Housing and Urban Affairs, the Ministry of Heavy Industries said.

It also invited proposals from satellite towns connected to seven metros (Delhi, Mumbai, Kolkata, Chennai, Hyderabad, Bengaluru and Ahmedabad); major cities of special categories State/UTs; and the capital city of all states/UTs not covered in the above categories.

“Initially, 1,000 EV charging stations are earmarked for deployment through this EOI. These charging stations will be sanctioned to different states/cities/entities after evaluation of the proposals received under this EOI,” the notification said.

Introduced in April 2019, under FAME II, the government has proposed to invest INR 10,000 Cr ($1.4 Bn) over three years to support 10 Lakh two-wheelers, 5 Lakh three-wheelers, 55K four-wheelers, and 7K buses that operate on lithium-ion batteries or other electric power-trains. It also added for deployment of 5K electric buses.

The last date for submission of proposals is August 20, the ministry said in the Expression of Interest. Notably, the number of EV charging stations to be sanctioned vary from 250 to 150 across 4 Mn plus cities to other cities.

The maximum demand incentive by department of heavy industries is 70%, 100% and 50% across Category A, B and C.

Further, the government explained that selected entity should ensure completion of the procurement process and issue supply order to the selected bidder within 12 weeks from the issue of sanctioned order.

Also, each entity is also responsible for ensuring that all procured EV chargers to be supplied and put to the operation within a maximum period of 9 months from the date of issue of supply order.

It is also to be noted that NITI Aayog had proposed that only electric vehicles should be sold in India by 2030. For this, it called for full electric transition for three-wheelers by 2023 and two-wheelers with an engine capacity less than 150 CC by 2025.