Pumpkart has valued around $9.87 Mn with this investment

Other companies in this domain include Udaan, Moglix 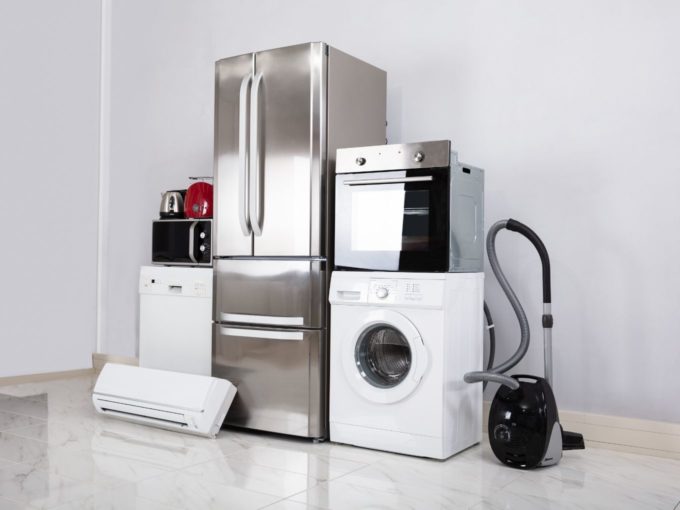 Business-to-business emarketplace Pumpkart has raised an undisclosed amount of funding from the chairman for startups and entrepreneurship at the Confederation of Indian Industry (CII), Dinesh Dua, increasing its valuation to $9.87 Mn (INR 70 Cr).

Founded in 2014 by KS Bhatia, Chandigarh-based Pumpkart started off its journey as a business to consumer marketplace for water pumps but later ventured into the B2B model for appliances and electrical products. The company remained bootstrapped till 2017 when it raised seed funding round from Dr. Ritesh Malik, who is the founder of Innov8 and Project Guerrilla.

The platform has been designed to provide a single forum for small and medium enterprises (SME) to connect with manufacturers, importers and distributors in India. The company’s annual revenue is somewhere around $1.9 Mn.

Pumpkart founder KS Bhatia told VC Circle that its medium-term goals are to capture the retailer market in North India and for that, the company has signed an initial pact with the Himachal Pradesh government. Under the collaboration, the Himachal Pradesh government will help Pumpkart open service centres in the state for micro, small and medium-sized enterprises. The company is also in talks with the Punjab administration for a similar pact.

Besides Pumpkart, other players working in this domain include Udaan, Industry Suppliers and Moglix. Last month, the Udaan raised $585 Mn from investment firms like Tencent, Altimeter, Footpath Ventures, Hillhouse, GGV Capital and Citi Ventures. Moreover, the company’s previous investors Lightspeed Venture Partners and DST Global had also participated in the round.

Then in August 2019, Udaan also raised $81.8 Mn in multiple equity rounds led by its Singapore-based parent entity Trustroot Internet. In return for this funding, Trustroot acquired one lakhs shares in Udaan.

Moglix also raised $60 Mn from Tiger Global, Composite Capital and Sequoia Capital as a part of its Series D funding, in July this year. The company said it is now valued between $200 Mn-$300 Mn. On the other hand, ShopKirana raised over $10 Mn from Info Edge India.