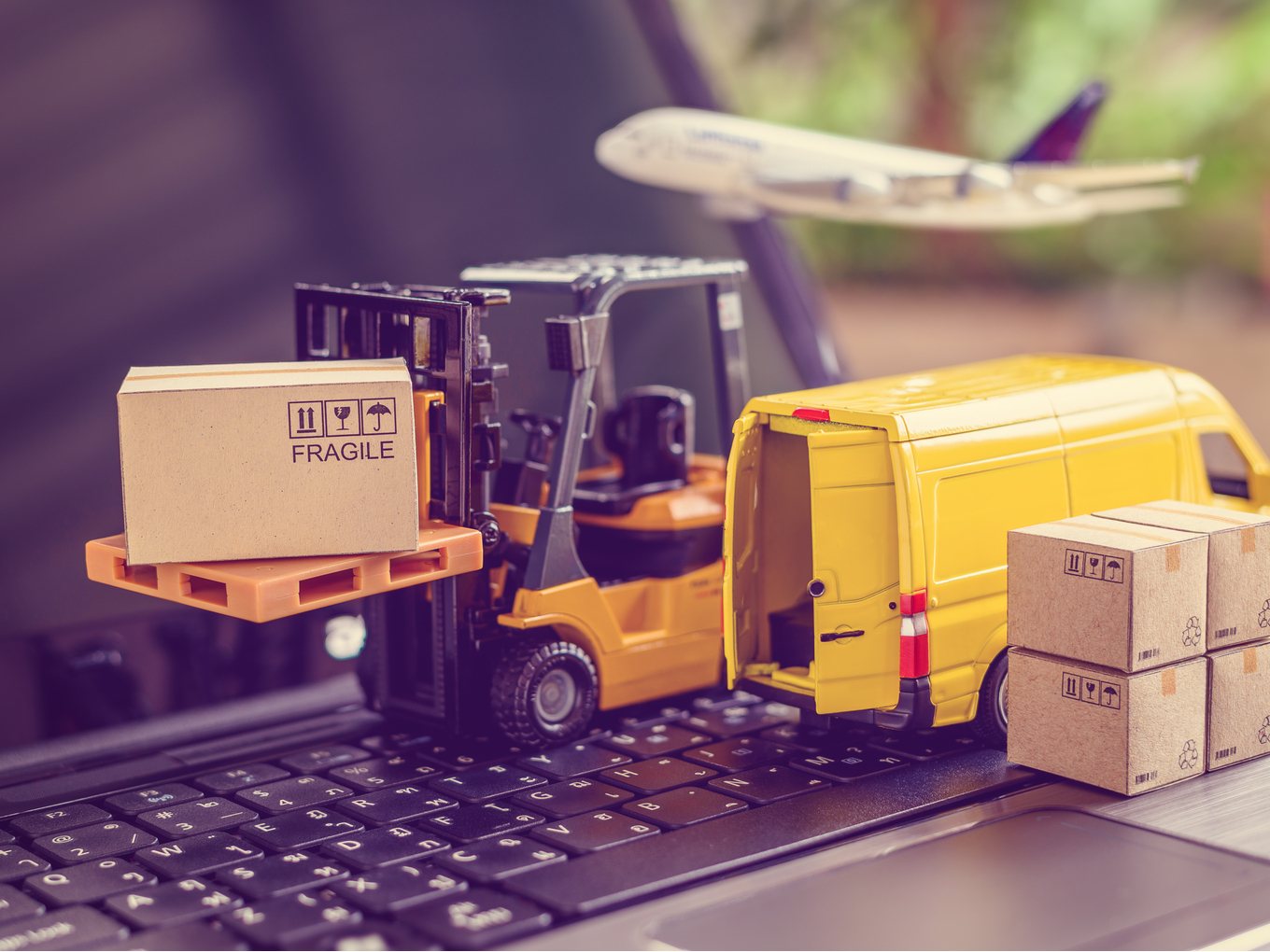 As part of the new round, Moglix’s early-stage investors have been given an 80X return on their seed round investments

With the current funding, the startup has raised $470 Mn to date

Singapore-headquartered industrial B2B marketplace Moglix has more than doubled its valuation to about $2.6 Bn with a $250 Mn Series F funding round.

As part of the new round, Moglix’s early-stage investors have been given an 80X return on their seed investments.

The startup aims to focus on creating $1 Tn worth of opportunity for the manufacturing ecosystem in India. For this, the startup plans to invest the raised funds in building technology and supply chain capabilities.

“Moglix will increasingly focus on growth driven by supply chain financing, acquisition of the right partners and global expansion,” the founder and CEO Rahul Garg said in a statement.

Founded in 2015, Moglix is an ecommerce marketplace for different kinds of industrial tools such as power tools, hand tools, adhesives, safety and security and electricals. It procures and supplies safety tools, hardware, office supplies and more to the industries. From procurement to distribution and financing, the startup claims to be an end-to-end ecommerce company.

The startup serves over 500K small and medium businesses (SMB) and 1,000+ big enterprises including Hero MotoCorp, Vedanta, Tata Steel, Unilever and Air India. It has also set up 3,000 manufacturing plants across India, Singapore, UK and UAE.

With close to 700K+ SKUs in place, the B2B ecommerce marketplace is one of the largest platforms in the industrial goods category in India.

While the entire world is crippled with chip shortages and manufacturing is hampered, the funding in B2B industrial ecommerce marketplaces seems to be unaffected, signalling good market sentiment.

Previously, four months after we exclusively reported about Zetwerk’s entry into the unicorn club, Inc42 also documented the B2B marketplace raising around $210 Mn in a fresh round led by Green Oaks Capital in December 2021.

In the same month, OfBusiness raised $325 Mn in its Series G round from Alpha Wave Ventures II, Tiger Global and Softbank Vision Fund II at a valuation of nearly $5 Bn.