The company spent INR 1.2 to earn every rupee of revenue, which is about the same it did in the previous fiscal

The net loss for Moglix increased by 62.5%, but the revenue growth rate has outpaced the rise in costs

Moglix competes with the likes of NSE-listed IndiaMART, Bengaluru-based Udaan, Infra.Market, Power2SME among others in this tightly contested space 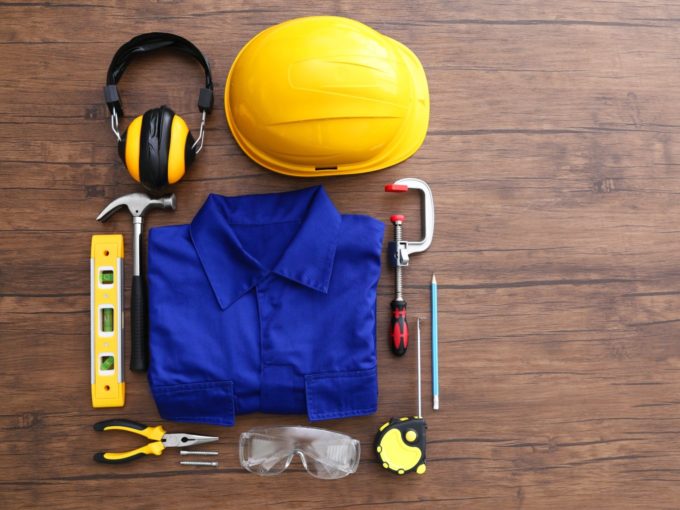 Singapore-headquartered ecommerce platform for industrial supplies and equipment Moglix saw its revenue in the fiscal year ended March 31, 2020 (FY20), increase by 74% year-on-year (YoY), from INR 217 Cr in FY19 to INR 378 Cr in FY20.

B2B ecommerce grew faster than consumer-focused ecommerce as per RedSeer. India’s eB2B market was projected to reach $60 Bn by 2025 at a compound annual rate (CAGR) of 80% from 2019. In comparison, B2C ecommerce is growing at half the pace, the report said.

During the period, Moglix’s total expenses also shot up 72%, from INR 265 Cr in FY19 to INR 456 Cr in FY20. While the revenue growth was higher, the company’s net loss increased to INR 78 Cr in FY20, an increase of 62.5%, from INR 48 Cr in FY19. The company spent INR 1.2 to earn every rupee of revenue, which is about the same it did in the previous fiscal, so Moglix’s scale has come without extravagant spending.

In FY20, purchases of stock-in-trade increased by 63% to INR 347.32 Cr, which is the primary expense for the company. Besides this, cost of materials consumed rose by 42% to INR 17 Cr; employee benefits expense increased by 67% to INR 59 Cr, with similar increases in spending on rent, fuel, legal and advertising services and depreciation, depletion and amortisation expense.

B2B Opportunity On The Rise For Moglix & Co

Founded by Rahul Garg in 2015, Moglix procures and supplies safety tools, equipment, hardware, office supplies and more to manufacturers and other businesses. While it’s primarily a B2B company catering to institutional customers, Moglix also works with individual customers in the manufacturing sector.

Moglix is one of the emerging players in India’s growing B2B ecommerce market, which according to some estimates, offers a $60 Bn revenue opportunity. The company counts investors such as Tiger Global, Accel Partners, Jungle Ventures, Venture Highway and International Finance Corporation (IFC), Shailesh Rao and InnoVen Capital as its existing backers and has raised $102.2 Mn till date.

The revenue potential in the sector is amplified with the Indian government’s policy moves, as it has allowed up to 100% FDI in B2B ecommerce marketplace models. Moglix competes with the likes of NSE-listed IndiaMART, Bengaluru-based Udaan, Infra.Market, Power2SME among others in this tightly contested space. In comparison to Moglix, IndiaMART reported operating revenue of INR 623.51 Cr in FY20, with a profit of just over INR 146 CR.

Domain experts have said that growth in the B2B ecommerce market in the near future will primarily happen due to certain factors such as increasing smartphone and internet penetration, more formalisation due to regulatory changes such as GST, the increasing cost of compliance for offline wholesalers and perhaps most of all, a change in customer preferences due to habits developed amid the Covid-19 pandemic and lockdown last year.

“We believe that the transaction level profit every day is very important. If you look at the classical theories of scale and optimisation, there is only a certain size and scale when your costs continually come down before hitting profitability,” Garg had said.