Mumbai-based Infra.Market will be using the fund to enhance its product portfolio, service offerings and geographical expansion

InnoVen Capital had invested $4.5 Mn venture debt in the B2B marketplace in September 2019 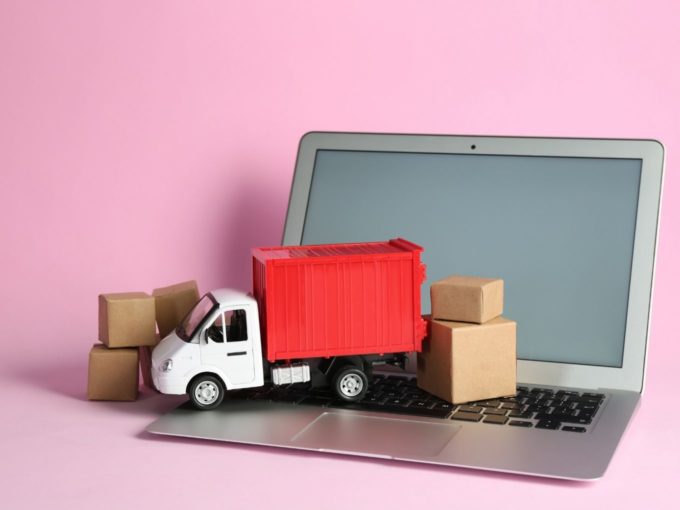 Mumbai-based B2B marketplace Infra.Market has announced that it has raised INR 50 Cr ($6.8 Mn) in venture debt funding from InnoVen Capital. This is the second round of investment made by the venture debt firm in the construction and real estate marketplace after a $4.5 Mn debt funding round in September 2019.

With this latest round of equity funding as well as the debt raise, the company is looking to enhance its product portfolio, service offerings and geographical expansion, as the real estate market looks for a path to recovery after a lean 2020.

In December last year, it had also raised about $20 Mn in Series B funding round led by Evolvence India Fund, Sistema Asia Fund and Foundamental, along with existing investors like Tiger Global and Nexus.

Infra.Market was founded by Souvik Sengupta and Aaditya Sharda in 2016 and is primarily a B2B procurement marketplace for real estate and construction materials. The company leverages technology to provide fair pricing and vendor-matching as per project requirements. Currently, the company works with more than 170+ small manufacturers and retail giants like L&T, Tata Projects and Ashoka Buildcon among others.

Infra.Market recorded a 5.5x jump in revenue to INR 350 Cr in FY20, compared to INR 63 Cr in FY19. Out of this, the company had earned nearly INR 347.58 Cr by selling products through its marketplace, while INR 1.16 Cr came from the sales of services. In FY19, its tech business had no earning from the sales of services. Since its inception in 2016, the company has been profitable.

In the B2B ecommerce space, Infra.Market competes with IndiaMART, Moglix, Infra Bazaar, BuildNext, Power2SME, Materialtree, mSupply among others. According to industry estimates, India is poised to be the third-largest construction market globally by 2025. The B2B ecommerce market is expected to grow at 2.5 times from the present pace to touch $7 Bn by 2025.

InnoVen Capital’s CEO Ashish Sharma said that Infa.Market is one of its high-performing portfolio companies that has managed to find the balance between growth and profitability. “We believe that focused B2B platforms with tech-first approach have great opportunity to organise large categories efficiently,” he added.

Besides Infra.Market, InnoVen Capital has also invested in more than 180 startups, including BYJU’S, OYO, FirstCry, Licious, boAt and others.