From the claimed 519 applications it received for the program, the retail giant has shortlisted 10 D2C brands, namely

The startups will also get a chance to showcase their business proposition to partner VC firms, Sequoia Capital India, and Fireside Ventures

The top three winners from this final round will be awarded a total equity-free grant of $50,000 from Amazon 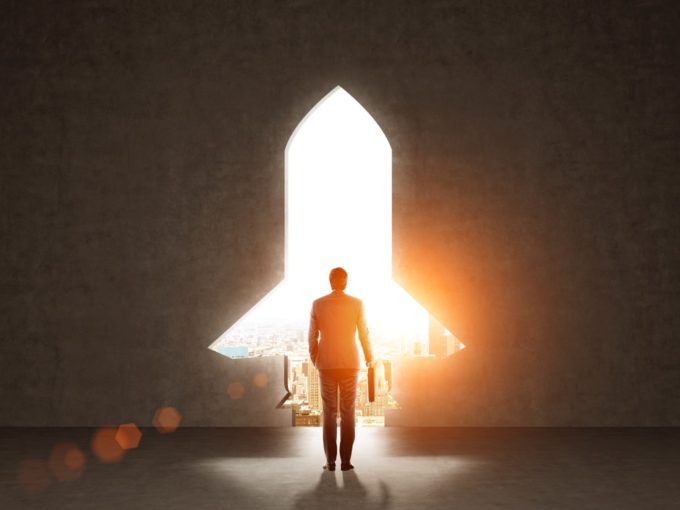 Last month, Amazon along with Startup India had launched its Global Selling Propel Accelerator to fuel ecommerce exports and help early-stage startups in the consumer products space to create global brands from India.

Some of these startups have also raised funding in recent months. Slurrp Farm, a health food brand for children, raised $2 Mn in Series A funding from Fireside in December last year. Slurrp Farm claimed its products are being sold in nearly 600 retail stores and leading online grocery shopping portals across India, UAE, and Singapore.

Last month, True Elements raised INR 10 Cr the Maharashtra State Social Venture Fund (MSSVF), managed by SIDBI, which invests in companies that have an impact on the local community.

The chosen startups in the Amazon accelerator will go through a six-week programme starting February 20, 2021, which will include sessions led by Amazon executives focused on helping them expand their business to global marketplaces with Amazon Global Selling, venture capital (VC) partners will have sessions focused on fundraising, pitch preparation and brand building among others, veteran startups will share their experience of global expansion, and officials from Startup India will provide a view on the benefits to startups from the government.

The startups will also get a chance to showcase their business proposition to partner VC firms,  Sequoia Capital India, and Fireside Ventures. The top three winners from this final round will be awarded a total equity-free grant of $50,000 from Amazon.

Amazon says that the accelerator program was started to promote and nurture local entrepreneurship.

In 2018, as part of its B2B selling programme, Amazon had allowed Indian sellers and exporters to sell their products abroad as well. That year, Amazon had also allowed Indian merchants to sell goods in Australia through its platform, giving sellers more opportunities to go international.

The shortlist of startups from Amazon comes just as the company is facing scrutiny for its business operations in India, after an exhaustive Reuters report this week shed light on the US-based firm’s allegedly anticompetitive practices and policies in India.

After the publishing of the said report, sellers’ association the Confederation of All India Traders (CAIT) has demanded a ban on Amazon’s India operations.