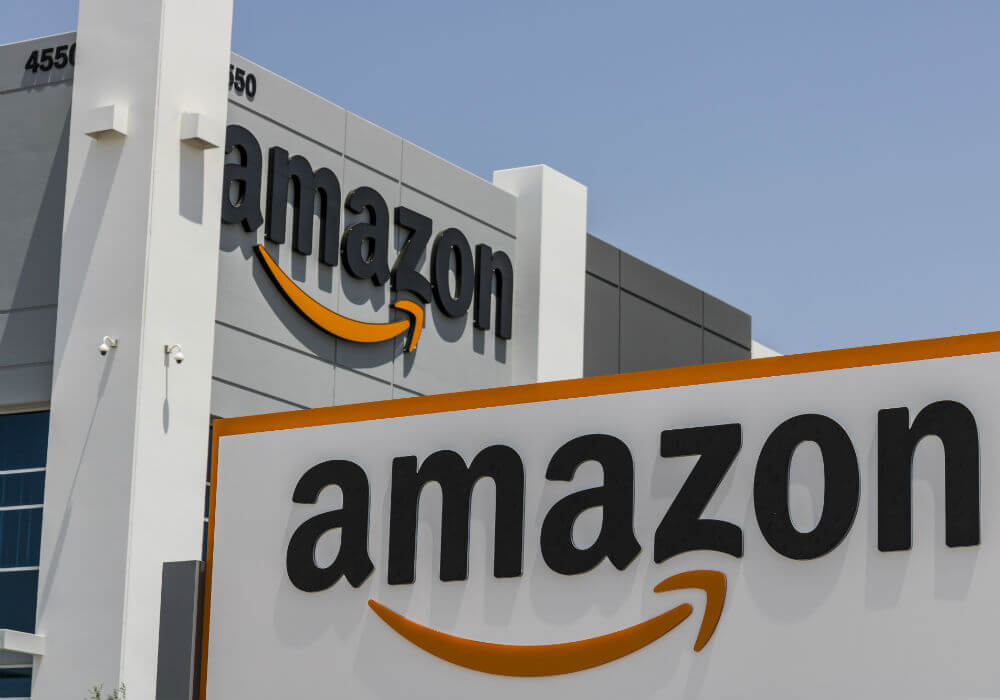 As part of Amazon’s Global selling programme, ecommerce behemoth Amazon India has announced that it will now allow Indian merchants to sell goods in Australia through its platform, giving sellers more opportunities to go international, according to a report.

Indian sellers who are part of the company ’s global selling programme can now sell on 11 of its international marketplace which includes the U.S., UK, France, Canada,  Germany, Spain, Italy, Mexico, China and Japan. Amazon saw a growth of 224% in the number of Indian sellers selling globally and a 500% growth in Indian products on Amazon’s international marketplaces

Amazon Vice President and Head of International Seller Services, Eric Broussard, said that 60 Indian sellers had signed up for a pilot project to sell in Australia last month and that this move presents an opportunity to attract a highly engaged online consumer base. This development comes just a day after it was reported that Amazon may allow Indian sellers to send goods to Pakistan.

According to Amazon,  its  Global Selling Program , which was started in May 2015 in India, aims to provide sellers -including entrepreneurs, SMEs, manufacturers – with  simple and convenient access to sell their products to millions of active consumers across ethnicities across international marketplaces and the company provides assistance like understanding the demand patterns in various countries and how to improve discoverability.

Last year, the company said it doubled its seller base in India. The current seller base is over 3 lakh sellers with over 32,000 sellers selling on its global marketplaces.

Not to be left behind, Flipkart, which is locked in a neck to neck battle, launched its own global programme last year to allow its sellers to sell to customers globally in partnership with eBay after it acquired the California based companies’ India operations.  Paytm mall is also reportedly looking at allowing its sellers to sell to China.

With the e-commerce wars heating up in India and Flipkart in talks with Walmart and Amazon over a deal, an important focus will now lay on capturing the sellers. If Flipkart-Walmart deal goes through, the battle will become much more intense for Amazon in India. Also, this will open up more opportunities for the sellers.

Will Amazon’s attempt to woo the Indian sellers with its Global Selling Program will be able to serve the purpose, only time would tell.