Last year, 11 startups had showcased their products at Auto Expo 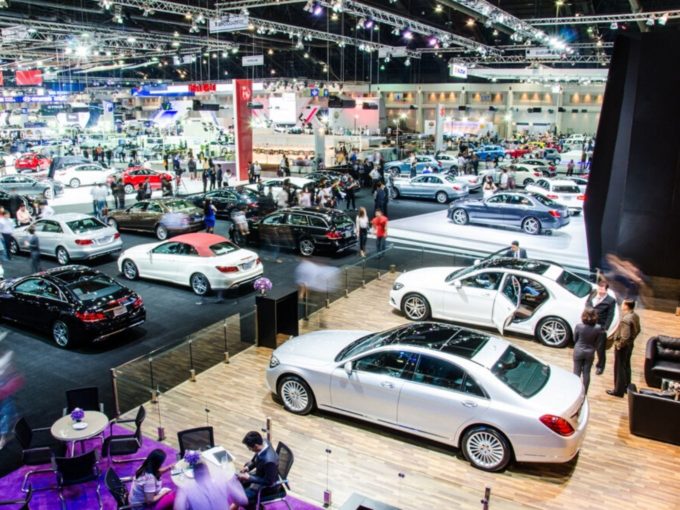 Besides automobile giants like BMW, Mahindra and others, as many as 18 startups are all set to showcase their electric vehicles (EV) and products in the upcoming Auto Expo 2020, which will be held from February 7 to February 12 in Greater Noida.

VG Ramakrishnan, the managing partner at Avanteum Partners LLP, said that such events give smaller firms the opportunity to showcase their products and also increase the visibility of their brands by reaching out to various stakeholders, including media.

According to an ET report, these are the startups participating in this year’s Auto Expo:

German automaker Volkswagen is also expected to showcase its Volkswagen ID 3 in Auto Expo 2020. The car will reportedly go on sale in Europe in the summer of 2020 at EUR 20K (INR 23.84 Lakh in Indian currency).

However, the ET report suggests that Ford India, Honda Cars India, Toyota, Hero MotoCorp and Ashok Leyland will not be showcasing any product at the event this year.

Electric Vehicles have started gaining momentum in India, especially in the two and three-wheelers segment. A lot of startups, in spite of the concerns regarding the range and infrastructure for the vehicles, have ramped up the competition in the Indian EV market.

In January 2020, electric two-wheeler manufacturers Ather Energy, Ampere Vehicles and Benling India have revealed their e-scooters. Bengaluru-based Ather Energy revealed an upgraded version of its 450 model — Ather 450X — which will be launched across the country.

Ampere Vehicles also launched its electric scooter Reo Elite in January 2019 for a starting price of INR 45,099. Gurugram-based Benling India will also be launching its new electric scooter Auro in the first quarter of the financial year 2020.

Last year, 11 startups had participated in the Auto Expo event. Moreover, around 25 EVs were showcased in the last edition.