In India, it was launched in 2018, offering audiobooks from authors across the world 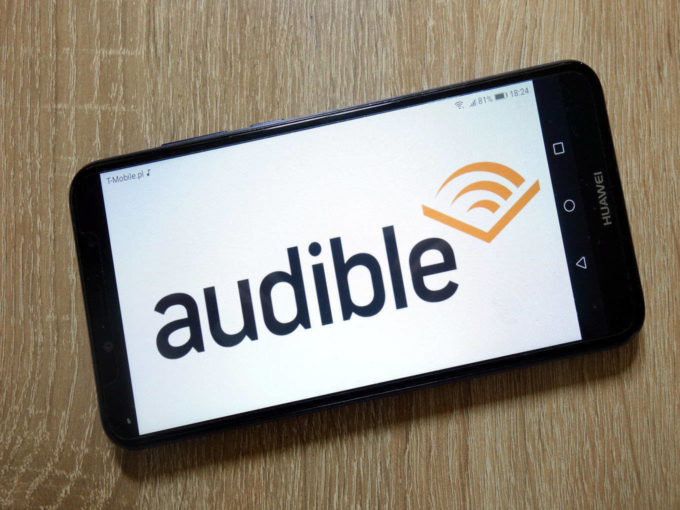 Audible Suno, will not only be free of cost but will not require sign-ups and will be without advertisements for now unlike the pay-to-use Audible launched in India last year.

“India has a deep pool of creative professionals. It does not hurt that the penetration of sophisticated phones into the hands of India. Those numbers don’t exist anywhere. There are so many people who can listen to this, have a private listening experience because of phone sets in their pockets,” Don Katz, CEO and founder of Audible told ET.

US-based Audible was founded in 1995 by Donald Katz and was acquired by Amazon in 2008 in cash and short-term investments. The platform offers spoken audio content, basically a plethora of audio versions of books and newspapers and radio programmes. The company aimed at repositioning a book in the form of audio to help users save time, multitask during commute and tap into the non-readers market.

In India, it was launched in 2018 to offer audiobooks from both Indian and international authors in various sections such as fiction, sci-fi, fantasy, romance, mysteries, biographies, and business among others.

“When we get great ideas in India we can take them to other countries we go to. That is our future… to be originally creative,” Katz added.

India, with its huge internet penetration, is in the phase of forming habits in terms of consumption of entertainment. This has led to many digital entertainment companies betting high on India to test products and drive growth.

Swedish Company Spotify has touched more than two million monthly active users since its launch in India in February 2019. The company has been expanding its focus on the Indian market since then with various offerings including a Lite app, cheaper subscription plans and playlists catering to regional language music and listeners.

Google-owned video-sharing platform YouTube had launched its music streaming service in India on March 12. Within a week of its launch, it hit three million downloads. It initially introduced a free ad-supported version of YouTube Music and later forayed into a premium paid version for ad-free music at INR 99 per month. It also introduced the original video streaming market in India with YouTube Originals.

India also drives most of the growth for TikTok, which is currently available in around 150 markets. TikTok owner ByteDance is now testing a new music app in India and Indonesia, called Resso, to increase its focus on the country even further. Resso, which is currently in a beta testing phase, has till now been installed by about 27 K users in India and Indonesia across the iOS App Store and Google Play since an initial launch six months ago, according to recent data compiled by Sensor Tower.