The round was led by Speciale Invest which saw the participation of Anicut Angel Fund and SuprValue.vc

Existing investor in Astrogate Labs, FirstCheque.Vc also participated in the round

The spacetech startup has raised $750k (about INR 5.5 Cr) in funding so far 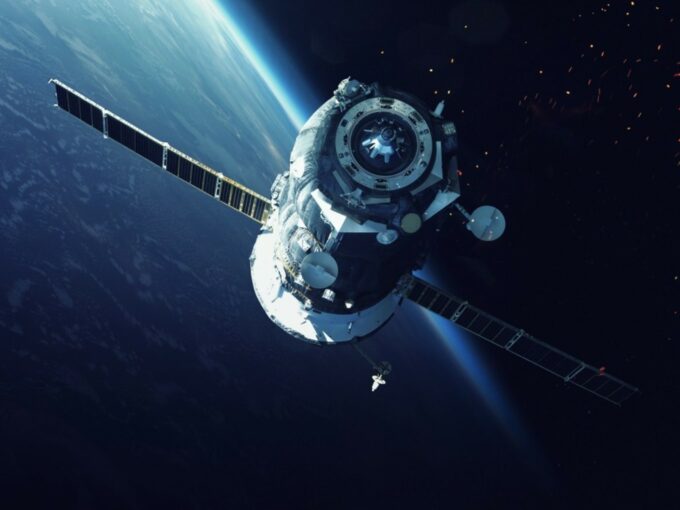 Bengaluru-based spacetech startup Astrogate Labs raised an undisclosed amount in its pre-series-A round on Tuesday (November 24). The round was led by Speciale Invest. Anicut Angel Fund and SuprValue.vc also participated in the round which saw existing investor FirstCheque.Vc also pitching in.

Founded in 2017 by two IIT alumnus and former Team Indus engineers Nitish Singh and Aditya Kedlaya, Astrogate plans to build an entire chain of optical communication systems to tackle the problem of high-speed communication in space.

Commenting on the fundraise, Nitish Singh, cofounder and CEO, Astrogate Labs said, “Our focus has been and continues to be on solving the space communication bottleneck. The current fundraise is a validation of our vision. We are overwhelmed by the trust our investors have shown in us.”

The startup plans to use the funds to launch its flight terminals into space. The company plans to support the growing satellite downlink needs with a network of optical ground stations and in-space relays using the technologies developed in-house amongst other ambitious projects.

The company also aims to unveil its space-to-ground laser communications link from its smallsat optical downlink terminal onboard a 3U nanosatellite. Astrogate has further plans to establish itself in space-to-space laser links with a subsequent mission.

In satellite communication terminology, the ground station refers to antennas put up on the ground to communicate with the satellite. They typically resemble parabolic dishes deployed at remote sites.

Earlier this year, Astrogate partnered with Momentus, a Space Transportation and Space Logistics company and a graduate of the prestigious Y Combinator program based in Silicon Valley to demonstrate space-to-ground laser communications from its smallsat optical downlink terminal.

“Currently, space systems largely rely on RF protocols for interplanetary, inter-satellite and space-to-ground communication. RF works but is both limiting on bandwidth and expensive. We are excited to partner with Astrogate Labs, which we believe is disrupting the small satellite communication market – by increasing bandwidth 10x+ and reducing cost 10x+. The team has a unique mix of domain strength and tenacity that will get them to space,” said Vishesh Rajaram, managing partner, Speciale Invest.