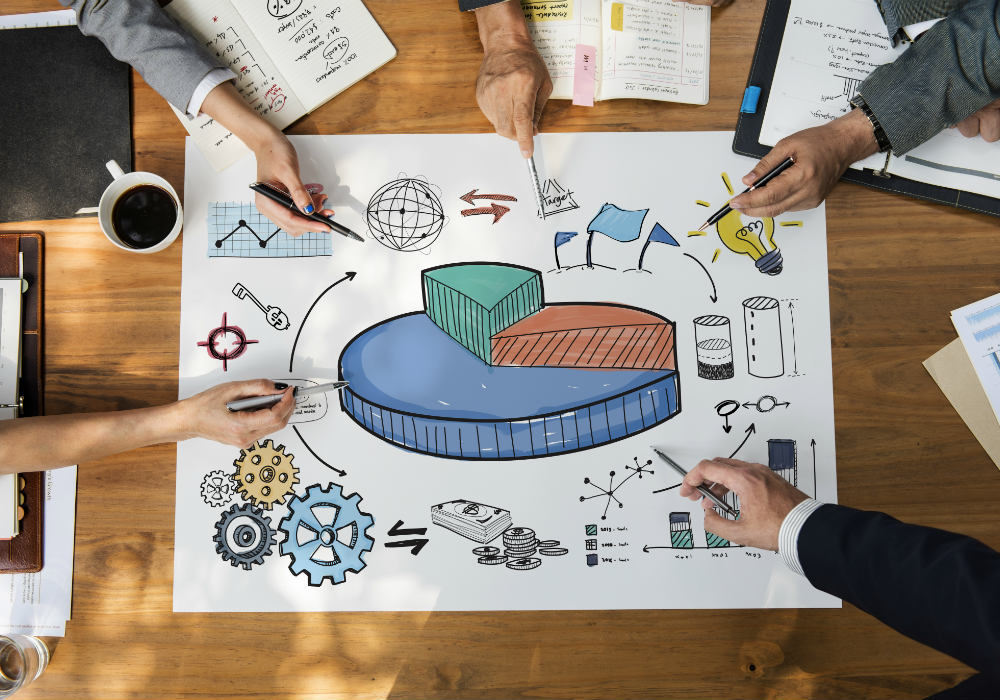 As per a person in the know, the Indian subsidiary will offer hands-on business execution assistance to local startups. The focus will be on ecommerce, financial technologies, digital analytics, etailing, and lifestyle brands domains.

It has floated a proprietary $50 Mn (INR 340 Cr) Asia Fund to support Indian startups operating in the technology and niche consumer retail segments.

The new Sistema India subsidiary will “handhold local startups under its new Scalerator platform through a host of services, including go-to-market strategies, solutions to swiftly scale up business and even the support of a backup operations team if needed,” a source privy to the matter said.

A Sistema Asia Fund spokesperson said, “Legal formalities are currently under way and, given this fact, it is too premature to comment on anything at this stage.”

However, sources in the know did verify that Sistema’s global venture capital team is looking for potential startups in Bengaluru, Chennai, Hyderabad and Kochi for its Scalerator initiative.

After the fund was launched in May 2016, Mumbai-based startup Seclore secured $12 Mn in Series B, in a round led by Sistema Asia Fund. The round was led by Sistema Asia Funds. Other investments of Sistema JSFC in Indian startup ecosystem include gift card technology startup Qwikcilver, fashion discovery app Wooplr and Bengaluru-based gourmet meat delivery, Licious.

The 70-year-old partnership between India and Russia was initially supported by the areas in defence, space, and nuclear energy. More recently, Indo-Russian collaboration played a major role in the expansion of the Indian startup ecosystem, especially in areas like IT and technology.

Last year, at the time of launch of the Asia Funds Sistema JSFC’s Group CFO Vsevolod Rozanov said that the fund will start with an initial tranche of $50 Mn, which will be increased significantly in the near future once Sistema’s startups financing business grows in India. Going by his statement, with its growing portfolio of investments the Russian conglomerate may soon venture into the market through its wholly owned Indian subsidiary.