The IT Fund Will Explore New Investment Opportunities In Russia, India And Other Regions. 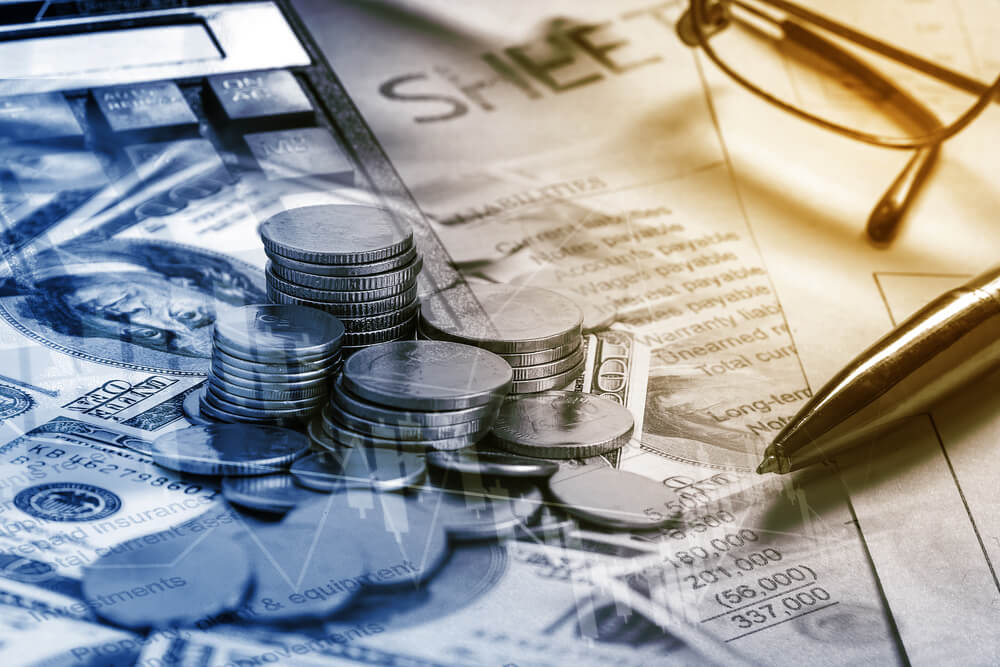 Hemant Kanoria-founded Srei Infrastructure Finance Limited has joined hands with Russian Government-owned Vnesheconombank to create a $200 Mn fund. The fund aims to facilitate innovation in the field of information technology (IT). Headquartered at Kolkata, the family-run company signed a Memorandum of Understanding (MoU) with the development bank last month, as part of the Indian government’s continued efforts to foster cooperation with Russia.

According to an official statement, the fund will be utilised by both parties to explore new investment opportunities in the IT domain in Russia, India and a few other regions. The MoU was signed in the first week of June at the St. Petersburg International Economic Forum, an annual business conference in the economic sector. Both Prime Minister Narendra Modi and Russian President Vladimir Putin attended the event.

A Kanoria Foundation entity, Srei is a private sector infrastructure company. It claims to have consolidated assets of about $5.5 Bn. Established in 1985, the enterprise made its debut in the Russian market nearly 12 years ago. Its chief activities are services such as infrastructure finance, equipment finance, advisory and development, capital markets, insurance broking, and alternative investment funds.

Commenting on the newly-created tech fund, Srei Chairman and Managing Director Hemant Kanoria said, “We will leverage the rich scientific heritage and growth potential of India and Russia. The fund will serve as a two-way bridge between the Indian and Russian markets and create opportunities for India-Russia cross-border technology cooperation.”

Founded in 1922, Vnesheconombank provides funds for developmental projects that aim to strengthen the country’s economy. It also facilitates diversification, and promotes investment activities in a variety of sectors. Since it started operations, the state-managed financial institution has successfully raised more than $2 Bn for IT and innovation-related initiatives within Russia. A spokesperson of the bank said, “In order to implement the memorandum provisions, the parties intend to create a working group between representatives of Srei and Vnesheconombank.”

Srei and Vnesheconombank are also in talks about the creation of a jointly-held leasing platform, as part of which the former will receive a credit line of up to $500 Mn. The goal would be to make Russian high-technology products more accessible to the Indian consumer.

Vnesheconombank has also partnered with the China Development Bank for a 15-year-long loan worth $500 Mn to fund innovations in the realm of technology.

India-Russia relations date back to the 1950s, especially to former Prime Minister Jawaharlal Nehru’s first visit to the Soviet Union in June 1955. The 70-year-old partnership has been built mainly around such areas as defense, space and nuclear energy. More recently, Indo-Russian collaboration has played a major role in the expansion of the Indian startup ecosystem, especially in areas like IT and technology.

During last month’s visit to Russia, Prime Minister Modi discussed the Free Trade Agreement (FTA) with Russian President Vladimir Putin. Although ecommerce trade does not fall under its purview as of yet, the new FTA agreement is expected to increase the trade of goods and services, as well as reduce trade barriers between the two countries. As a result, India will finally get access to a market with a trade potential of  $37 Bn-$62 Bn.

In the last couple of years, there has also been increased engagement between Russian venture capital investors and Indian startups. Ru-Net Holdings, for instance, is a Moscow-based VC firm that has been actively exploring the Indian market. Founded by Leonid Boguslavsky and Kirill Sheynkman, the company’s profile includes 30 Internet and tech startups across Russia, Europe, North America, and Southeast Asia.

The latest deal between Srei and Vnesheconombank is an important milestone in the Indo-Russian partnership that could potentially strengthen the tech startup industry of both countries.