Only one out of four people in UK would consider buying an electric vehicle, says a survey 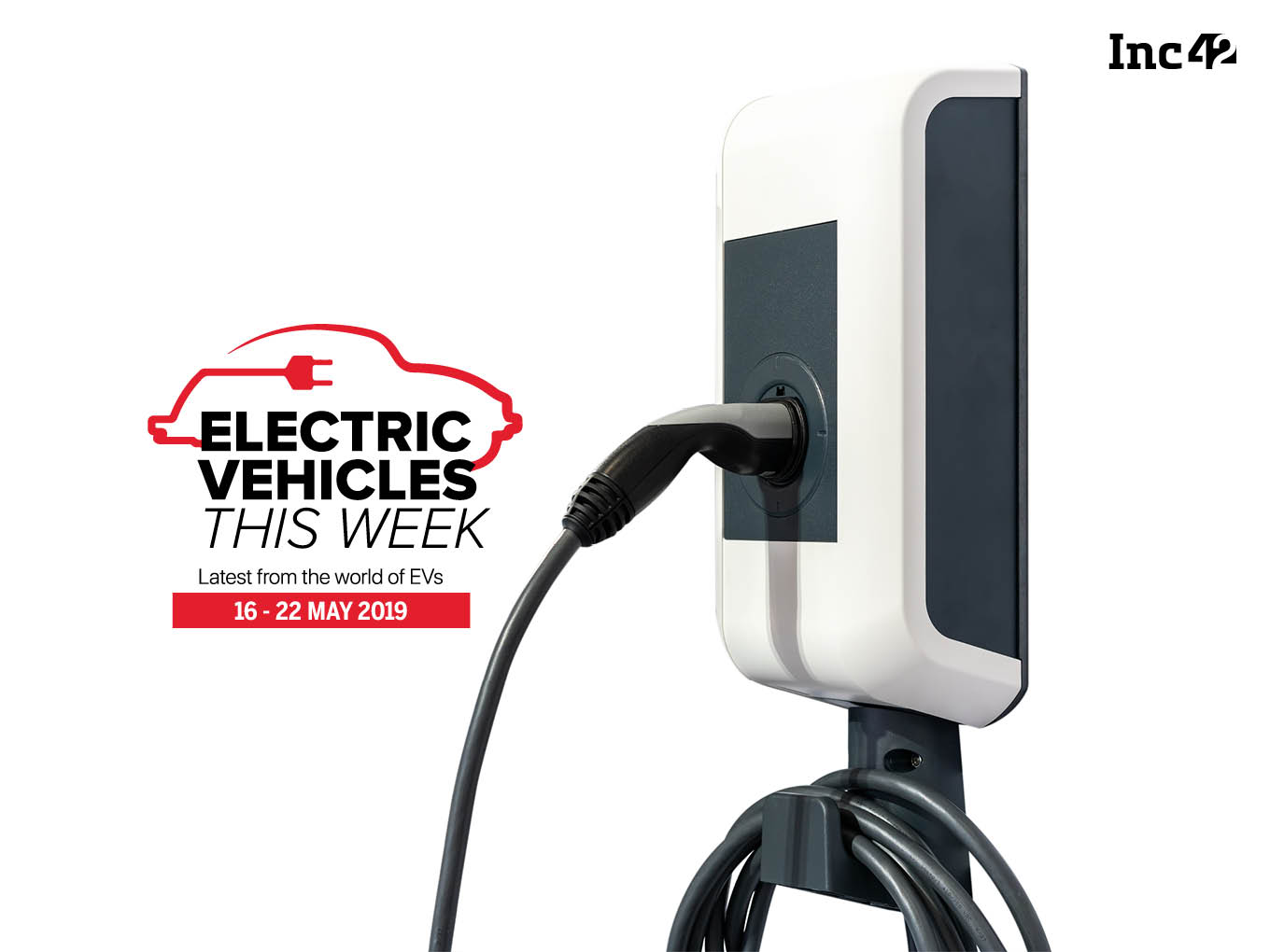 In order to ensure a greener and cleaner atmosphere, all countries across the globe have been bullish towards adapting electric vehicles to tone down on vehicular emissions.

Countries such as Norway, China, US are competing for claiming the top spot in the global electric vehicle space.

At this time, a BBC report has said that electric vehicles are not popular among the customers in UK. According to a survey by a non-profit organisation Transport Research Laboratory, only one out of four people would consider buying a fully electric car in the next five years.

According to the research, range anxiety and higher costs of electric vehicles are the major reasons behind discouraging people from switching to emobility.

India To Get Its Own EV Charging Standards

In order to develop electric vehicle charging infrastructure in India, the central government is now planning to develop its own standards for EV charging stations. Bureau of Indian Standards (BIS) and the Department of Science and Technology (DST) are together building an indigenous charging standard. This move will also help in reducing the cost of establishing charging stations for EVs in the country. Currently, there are three global standards, Japanese, Chinese and European. Any company in charging infrastructure space is required to get a licence from the concerned authorities to avail these standards which make the infrastructure very expensive.

Chennai-based automobile manufacturer Ashok Leyland has said that it is open for partnership with Elon Musk-owned Tesla to help the latter deploy its vehicles in India. According to Venkatesh Natarajan, senior vice president and chief digital officer of Ashok Leyland, multiple agencies will be involved in this process. This development comes in after Musk expressed his interest in expanding its operation in India this year or definitely by next year.

Mumbai-based automobile company Tata Motors hopes that private buyers of electric vehicles will also get government incentives in future. Under the FAME II scheme, the central government will provide incentives to public and commercial fleets in order to boost emobility in the public transportation sector. However, the carmaker believes that without incentives, individuals may get discouraged to purchase EV for personal use.

Sun Mobility was founded in 2017 by Chetan Maini and Uday Khemka. It is a 50:50 joint venture between Virya Mobility 5.0 and SUN New Energy Systems. The startup provides innovative solutions for electric vehicles and energy infrastructure to build a fully electric mobility ecosystem. To achieve this goal, the startup has built an open-architecture, ‘Smart Mobility’ model deployable across multiple vehicle platforms. According to the company, this model tackles four main issues in EV space — high costs, long charging time, equivalent infrastructure, and range anxiety.

The New Car Dealers Association of British Columbia has reported an increase in electric vehicle demand after the new $5K federal incentive was implemented this month. According to reports, around 1,800 electric vehicles have been sold in British Columbia in May till date. According to the president of the association, Blair Qualey, due to the incentives, the cars have become more affordable and their ranges have also increased causing them to be more appealing to the customers

Honda, GM To Explore Blockchain Use In Developing EVs

Japan-based carmaker Honda and US-based General Motors (GM) are together conducting research on electric vehicle and smart grid interoperability using blockchain technology. As a part of this initiative, both the automobile manufacturers will explore if electric vehicles can be used to stabilise the supply of energy in smart grids. For this study, the companies will be working with technology consortium Mobility Open Blockchain Initiative (MOBI) which is aimed at making mobility services more efficient. The development comes in after it was reported that GM had filed a blockchain patent for a solution to manage data from autonomous vehicles.