As WeWork Fights For Survival, Indian Unit Plans Profitability By Next Year 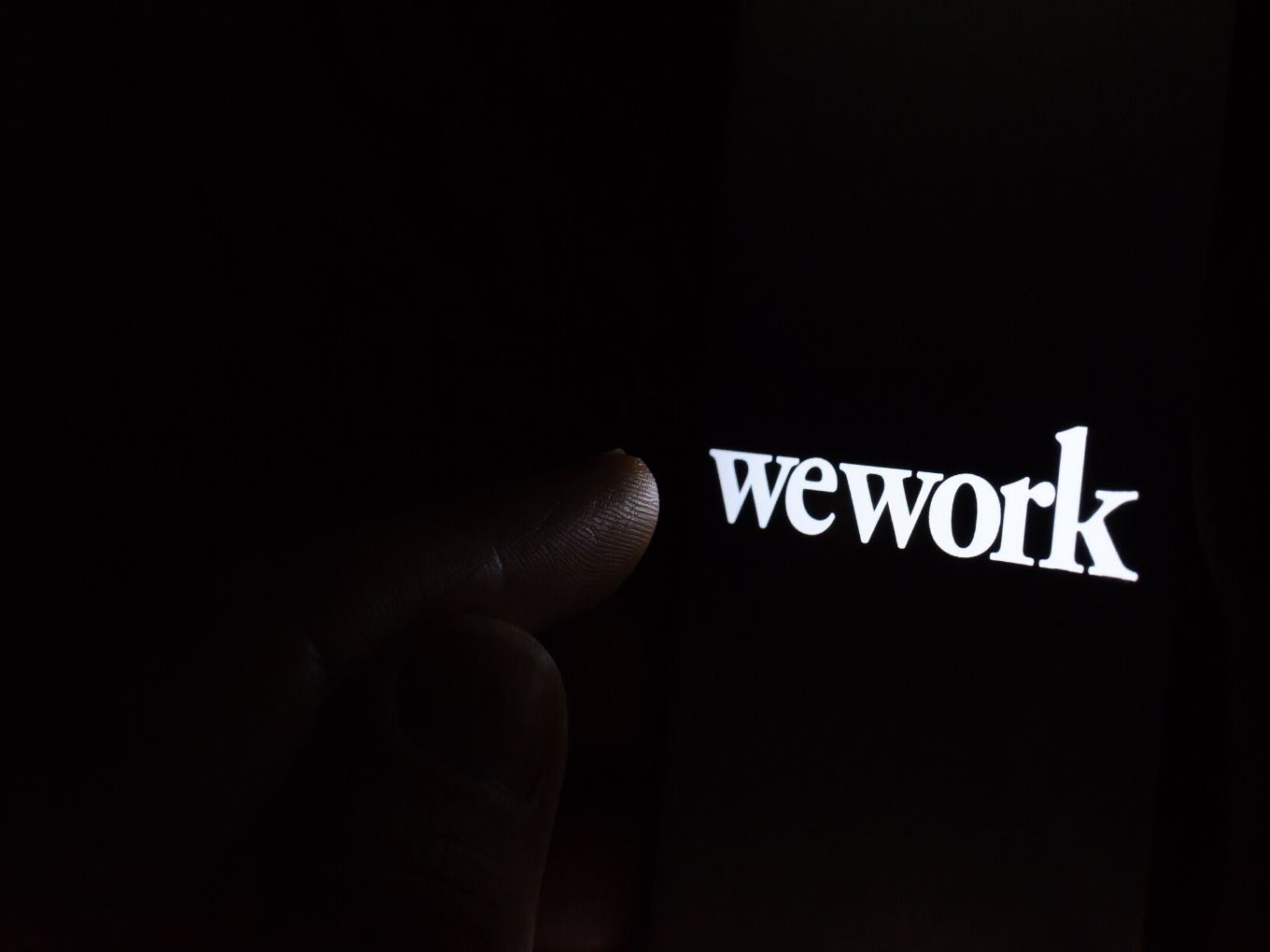 WeWork India is operational in 26 centres across five cities

WeWork India plans to set up centres for local enterprises

Will the WeWork’s global controversy affect the Indian unit's path to profitability?

As Wework is struggling for its survival, the Indian franchise of the coworking company is aiming for profitability by next year. Wework India is currently working on improving its profits, rationalising the rate of expansion and product prices, and catering to large enterprises.


As of now, the company’s biggest expenditure is capital expenditure (or Capex) and as it grows, Wework India will manage to rationalise all of it, WeWork India “chief we officer” Karan Virwani told Mint. Virwani also added that as Wework India scales up, its prime target would be lower Capex, lower rents and making its prices at par with the competitors’ offer.

“Pushing costs down is important. If you aren’t growing too fast and your capex expenditure is low, then hiring can also be controlled. Earlier, we hired people in large numbers. The expansion plan is also not just about how many desks we can add but how many we can sell (lease to users),” Virwani added.

Moreover, the company also plans to shift its focus from large firms and clients to smaller local businesses. Virmani adds that the company plans to pitch select buildings for local enterprises and then customise them according to their needs.

Back in November 2019, Wework India also said that it will start building cost-effective spaces tailored for home-grown, traditional Indian businesses and enterprises of all sizes. The company was planning to set up two such centres in suburban Mumbai and Gurugram.

The company claims that the company’s individual centres are already making money, now it needs to turn its focus on the overall profit of the company. The company has 52K desks in over 26 operational coworking centres in five cities —including Bengaluru, Mumbai, Pune and Gurugram, out of which, the company owns only 50%. Wework India is also planning to open up its first centre in Hyderabad this month.

Launched in 2017 as a brand franchisee controlled by Buildcon LLP, WeWork India is owned by real estate businessman Jitendra Virwani and run by son Karan. The company strongly maintains that the company is separate from the global unit whose plans to go public failed miserably.

In August 2019, the global enterprise WeWork had filed the draft papers to go public, which had to be postponed after the investors raised concerns over the economics of the business. Amidst the distrust among the investors, the company’s valuation has reduced to $8 Bn, from $47 Bn in January 2019. Moreover, WeWork has also been finding it hard to sustain itself.

The global unit’s financial troubles got to a point, where its investor Softbank had to pitch in and take control of the business. In the process, the Japanese conglomerated ended up losing at least $4.7 Bn.

Talking in the reference to Wework, head of Softbank, Masayoshi Son, in a news conference, said, “My own investment judgment was really bad. I regret it in many ways.”

Is The Path To Profitability That Easy?

According to The State of the Startup Ecosystem Report of Datalabs by Inc42, India has over 300 coworking spaces with over 720 centres and a total area of 15 Mn sq ft. After gaining popularity in Tier 1, the concept is also trending in Tier 2 and Tier 3 cities.

Keeping aside the controversy of the global Wework, Wework India would have to deal with other problems in its path to profitability. For Instance, there is increased competition from established rivals 91springboard, Awfis and OYO’s Workspaces and Innov8 coworking properties.