In 2018, Vokal had raised $5 Mn as part of its Series A round, with China-based Shunwei Capital being a lead investor

“Shunwei (single-digit shareholder) which had invested in our Vokal journey will be exiting fully,” Radhakrishna wrote on Twitter

Shunwei Capital is cofounded by Lei Jun, cofounder of Xiaomi, which is India’s largest smartphone vendor by market share 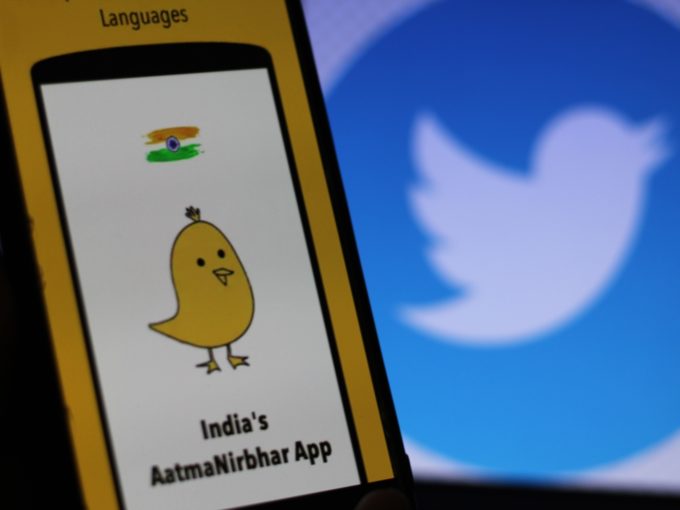 As the Indian government spars with social media giant Twitter, Indian microblogging app Koo, billed as an alternative to Twitter, has entered the limelight this month. The app is being endorsed by several cabinet ministers, who’ve also started posting regularly on Koo.

Amid the surge in popularity, Koo’s cofounder and CEO Aprameya Radhakrishna announced on Twitter on February 10 that China-based Shunwei Capital, which was a single-digit shareholder in the app’s parent company Bombinate Technologies, will be exiting fully. Shunwei had invested in Bombinate when the company primarily operated Vokal. Since then, even the Vokal app on the Google Play Store is now being shown as published by Koo, rather than Vokal, as it was earlier.

This month, Koo’s parent company Bombinate Technologies has raised $4 Mn in its Series A round led by 3one4 Capital, with participation from Accel, Blume Ventures, Kalaari Capital and Dream Incubator.

Back in 2018, Bombinate had raised $5 Mn as part of its Series A round then for Vokal, its primary product then, a peer-to-peer knowledge sharing platform. That funding round was led by 500 Startups and Shunwei Capital.

“Koo is an India registered company with Indian founders. Raised earlier capital 2.5 years ago. Latest funds for Bombinate Technologies is led by a truly Indian investor 3one4 capital. Shunwei (single-digit shareholder) which had invested in our Vokal journey will be exiting fully,” Radhakrishna wrote on Twitter on Wednesday.

“A set of Indian entrepreneurs are seen to be investing in Koo with Ashish Hemrajani from BookMyShow, Vivekananda from Bounce, Nikhil Kamat of Zerodha amongst various others entering the cap table of the company,” a company spokesperson told Inc42.

While Koo has only recently gained the limelight owing to the escalation of the Indian government’s bout with Twitter, the app was launched in March last year, as a homegrown microblogging platform available in Indian languages.

Ever since the border clashes between the armies of India and China in Ladakh’s Galwan Valley in June last year, Indian companies have come under the scanner for having raised capital from Chinese investors.

Last year, the Confederation of All India Traders (CAIT) had called for a boycott of Swiggy, Zomato, Dream11 and several other Indian startups associated with the Indian Premier League (IPL), as these companies have raised capital from Chinese firms in the past.