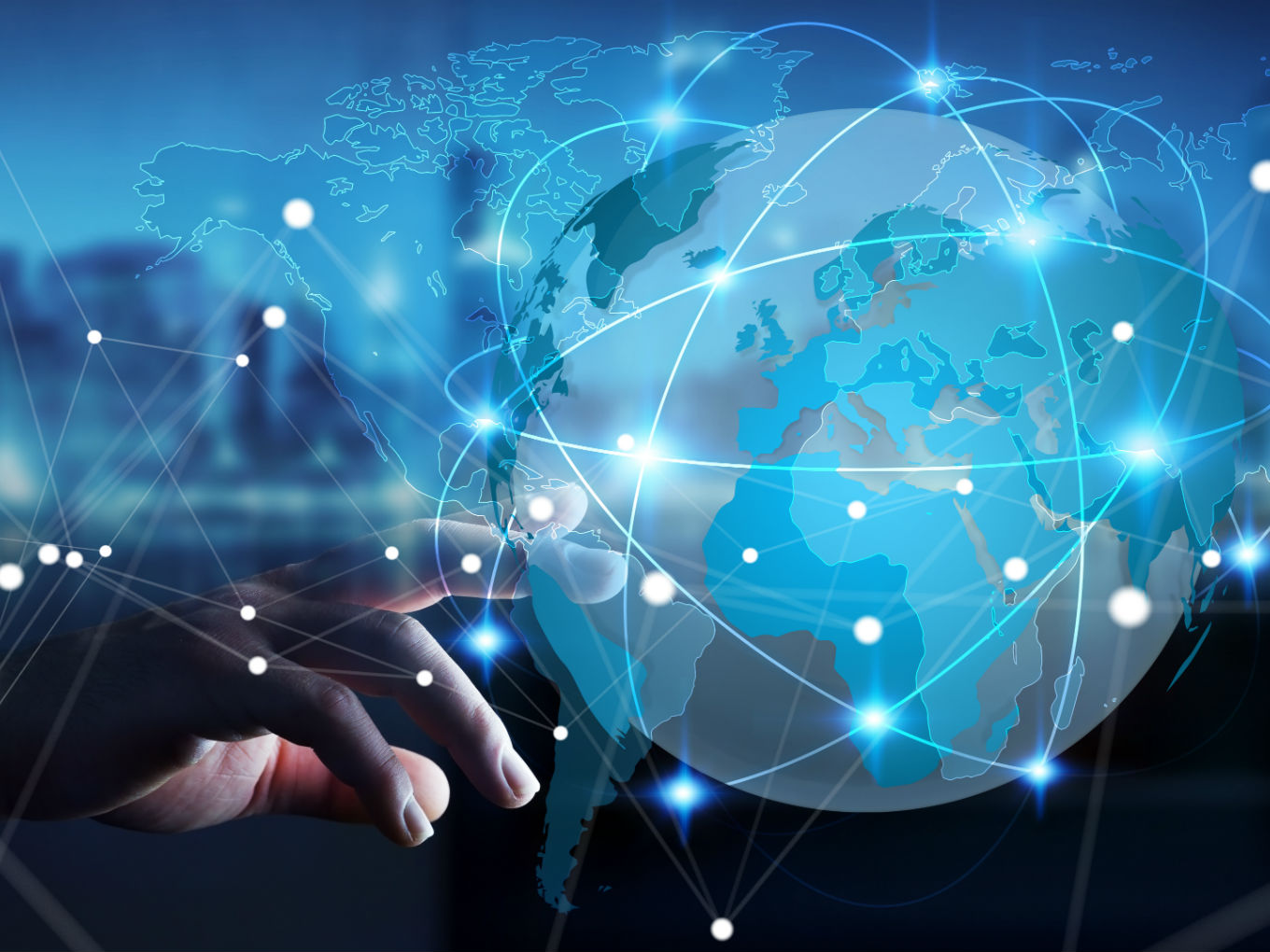 Last week, Amazon CEO Jeff Bezos made it to the headlines after he accused American Media Inc. publication The National Enquirer and its publisher David Pecker of extortion and blackmail.

The accusation was made after the US tabloid exposed Bezos’ relationship with former TV anchor Lauren Sanchez. According to reports, Bezos has now hired investigators to find out if the news was spread due to political reasons.

According to founder and chief executive Masayoshi Son, the move to offer the buyback is majorly driven by undervaluation of the company shares.

Amid user data handling controversies, social media company Facebook and Instagram have introduced changes in their policies to keep a check on the spread of content that show forms of self-harm in dual blog posts.

German competition watchdog the Federal Cartel Office has reportedly prohibited Facebook from gathering data on users from across its suite of social media applications without their consent. Further, the organisation has also banned the company from gathering data from third-party websites such as through social plugins or by tracking pixels without consent. The investigation into the company has been going on since March 2016.

US-based self-driving car startup Aurora has raised over $530 Mn (INR 3,772 Cr) in Series B funding round led by Sequoia Capital. The round also saw participation from Amazon and asset management company T. Rowe Price Associates. This round of funding will reportedly boost the startup’s valuation to $2.5 Bn ( INR 17,795 Cr). The startup which also led technology programme in different companies such Google, Uber, and Tesla, had raised $90 Mn (INR 640 Cr) in Series A round on February 2018 from venture capital firms, Greylock Partners and Index Ventures.

US-based food delivery company Postmates has reportedly submitted its filing for an IPO to the US Securities and Exchange Commission. Citing unnamed sources, media reports said that the company has selected  JPMorgan Chase & Co. and Bank of America Corp. as its lead underwriters for its IPO. The startup was founded in 2011 by Bastian Lehmann, Sam Street, and Sean Plaice. It uses ride-hailing cars to transport food items.

Facebook has acquired artificial intelligence-based visual shopping startup Grokstyle for an undisclosed amount to develop its own AI work. The startup which was founded in 2015 allows its users to take pictures of furniture and search for similar products online for purchase. According to reports, this acquisition deal may help develop Facebook Marketplace, which allows users to buy or sell products to other Facebook users.

Tesla To Sell Merchandise On Amazon

Elon Musk-owned automotive company Tesla has reportedly opened a store on Amazon to sell its merchandise goods such as water bottles, jackets, chargers etc. Till date, the goods were sold only through Tesla’s own website.