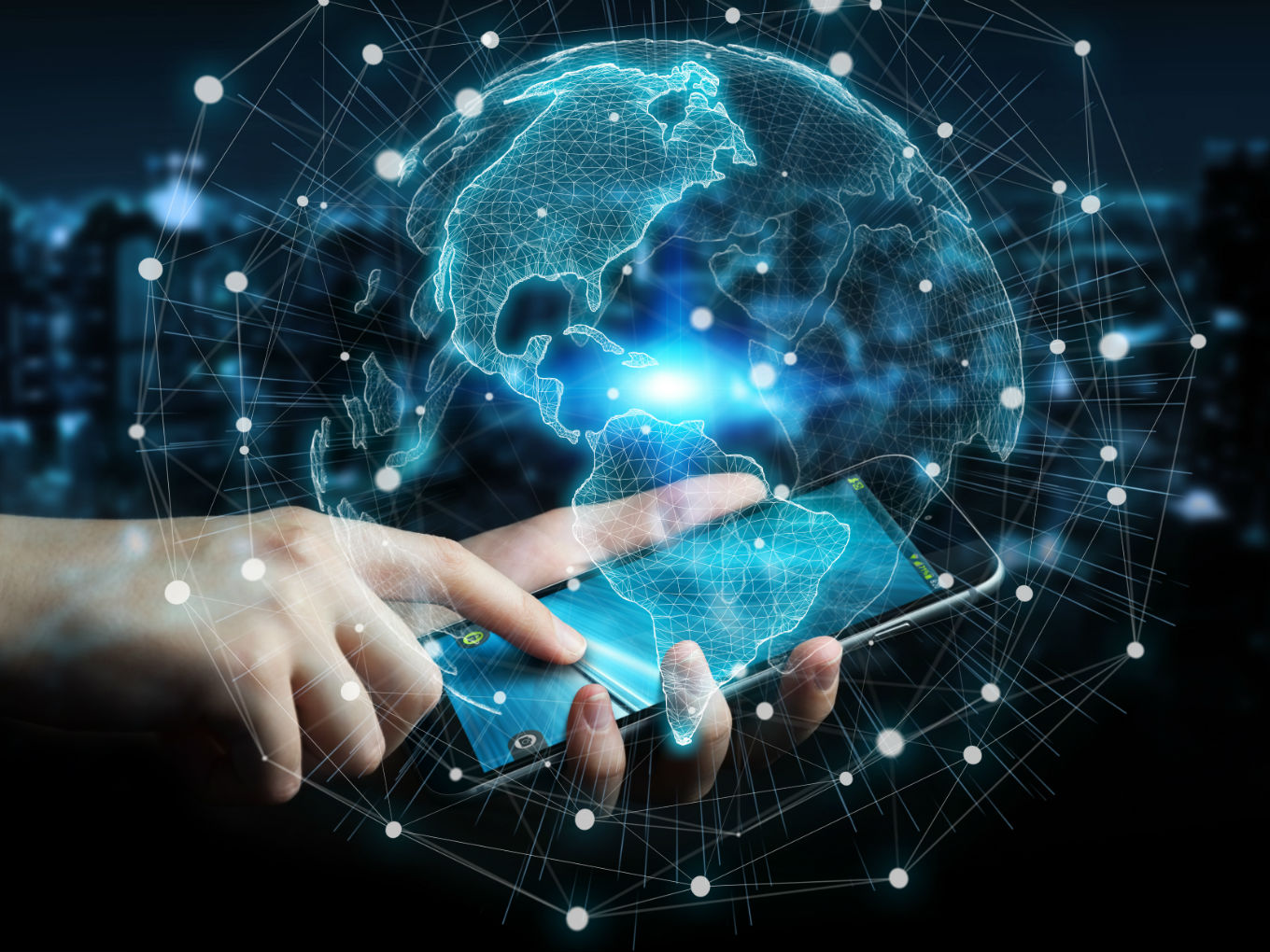 Facebook, which has been in the eye of several data privacy storms, is finally taking a concrete step to get its act together. The social media giant has launched a Privacy and Data Use Business Hub to help companies gain a better understanding of how they can protect user data while using the platform.

According to reports, the hub will provide information on various topics such as advertisements, privacy principles, and guidelines to help businesses understand international data privacy rules such as the European Union’s General Data Protection Regulation (GDPR).

At the same time, search giant Google is reportedly providing European political organisations free access to tools ahead of the election to help them counter online disruptions and attacks.

Meanwhile, business messaging service Slack has reportedly recorded over 10 Mn daily active users. According to the company, the number of paying users has also increased by over 50% in the last five years to reach more than 85,000.

Indonesia-based ridesharing platform Go-Jek announced the first close of its Series F funding round, which was led by Google, JD.com, and Tencent Holdings. Though the company is yet to disclose the amount, reports say that it has raised over $1Bn (INR 7,146 Cr) and plans to close the round at $2 Bn (INR 14,293 Cr).

China-based smartphone manufacturer Huawei again made it to the headlines after the US Department of Justice said that it was pursuing criminal charges against the company. Along with the company, CFO Meng Wanzhou and Huawei affiliates Skycom Huawei Device USA are also facing charges due to financial fraud.

Facebook is reportedly planning to constitute an independent content oversight board to address the problems related to the spread of misinformation and abusive behaviour on its platform. The 40-member board, consisting of technology and human rights experts, will be given the authority to change the company’s decision on user posts.

In a draft, the company said that it will select inaugural members for a term of three years. However, they will be allowed to voluntarily decide about their future membership. It was also reported that Facebook has blocked third-party ad transparency tools used by many non-profits and new organisations in order to prevent malicious third parties from scrapping user data. Further, it has also reportedly taken down hundreds of Facebook and Instagram accounts that had connections with organisations promoting fake news.

France has announced a fine of €50 Mn ($57 Mn) on Google under the European Union’s new GDPR. The country’s data protection agency — the National Data Protection Commission (CNIL) — has said that the fine has been imposed due to lack of transparency, inadequate information, and lack of valid consent regarding ad personalisation. It also added that the US-based search giant has made its confusing for its users to understand and manage preferences on how their personal information is used. According to reports, the French authorities have used the GDPR ruling for the first time.

South Africa-based internet conglomerate Naspers to take complete control over Russia-based classifieds platform Avito after investing $1.16 Bn. With this deal, Naspers has increased its stake in the classifieds company from 70.4% to 99.6 %. According to reports, Naspers had initially invested in the company in 2013. With over 10.3 Mn unique daily visitors and nearly 47 Mn listings across goods, auto, real estate, jobs and services, Avito is now valued at $3.85 Bn.

Ahead of the parliament elections, the European Commission has said that internet companies such as Google, Facebook, Twitter and Mozilla will have to step up their game to prevent the spread of fake news. Citing unnamed EU executives, a media report claimed that signatories to the code of practice have taken all measures to shut down fake accounts and limit websites from promoting fake news. However, they believe that more effort is needed on their part. According to reports, the commission has sought clarity from Facebook about the tools used by them to combat fake news. It has also asked Google to expand its actions across other EU countries.

US-based social networking platform Pinterest has reportedly hired Goldman Sachs Group and JPMorgan Chase to lead its IPO, which is scheduled for later this year. Citing unnamed sources, media report stated that the social media company could raise about $1.5 Bn in its IPO during the first six months of 2019. Pinterest was valued at $12 Bn after its last fundraising round in 2017. According to the company, it had recorded over 250 Mn monthly active users as of September 2018.