Facebook has been sharing personal user data, including private messages, with more than 150 companies for years 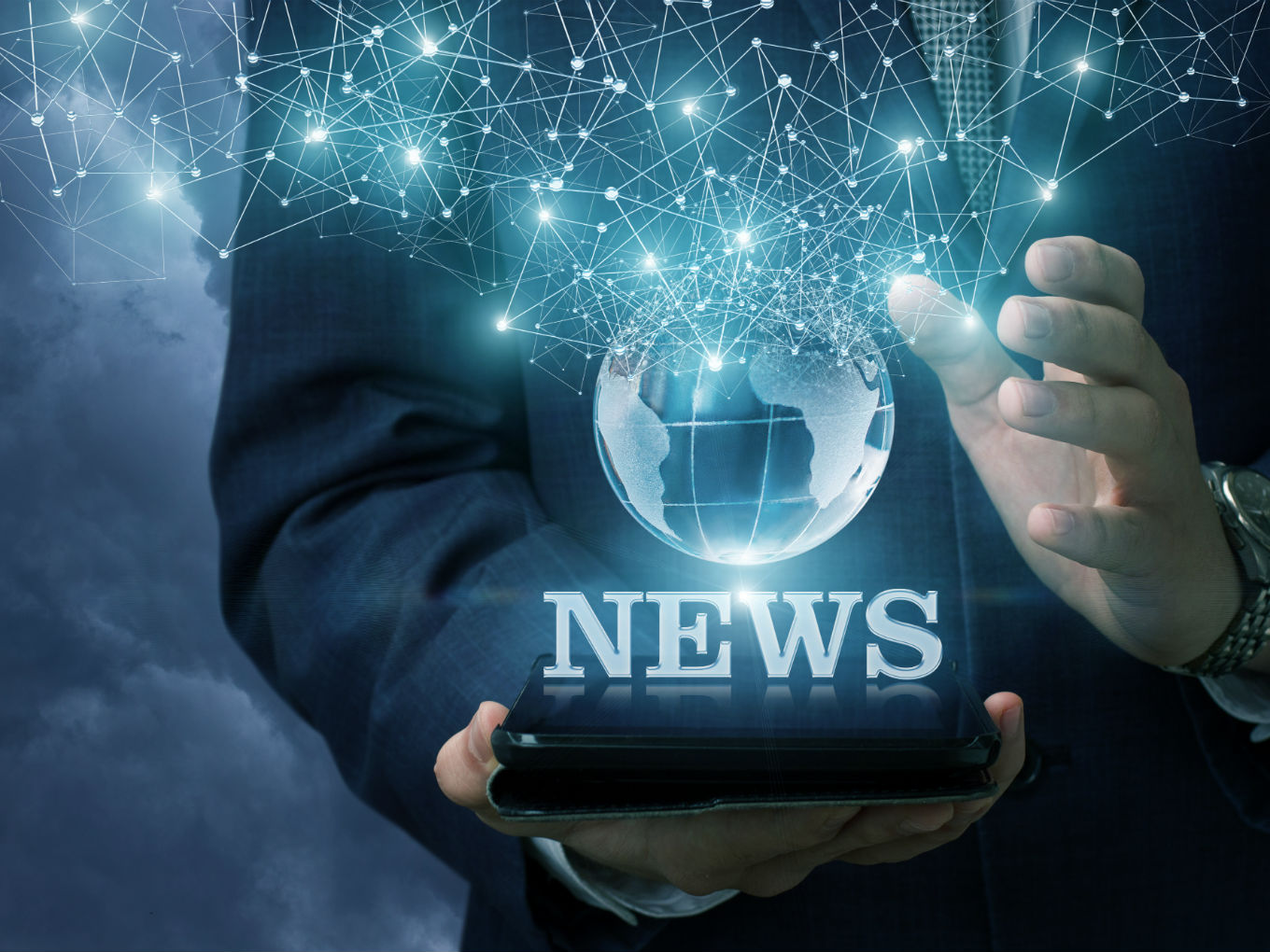 Global social media company Facebook continued to make the headlines last week over its ongoing troubles that don’t seem like they will subside soon.

Facebook drew flak from across the world after reports surfaced saying that since 2010, the company has been sharing the personal data of its users with more than 150 companies such as Amazon, Netflix and Spotify among others.

The social media platform has allowed these companies to have access to private data including private messages, contact information, and usernames. It also allowed Yahoo to access streams of friends’ posts without permission until even last summer. Facebook had earlier issued statements saying it had stopped that type of sharing years ago.

In view of this new data security issue, the UK’s Digital, Culture, Media and Sport Committee has directed competition regulators to initiate an investigation into Facebook’s market dominance in the country.

This development comes at a time when the social media platform is trying to reclaim its reputation after the massive Cambridge Analytica fiasco.  Meanwhile, on December 19, Karl A Racine, the attorney general of the District of Columbia, sued Facebook for revealing private user data to political consulting firm Cambridge Analytica.

On the tech front, iPhone maker Apple has promoted John Giannandrea, who was responsible for looking after the artificial intelligence and machine learning strategies of the company, to the executive board. Now Giannandrea will be working as Senior vice president, ML and AI strategy. Prior to joining Apple, he worked with Google, where he was serving as the senior vice-president of engineering.

Also, Google is reportedly investing over $1 Bn (INR 7,027 Cr) in its New York campus. Spread over 1.7 Mn sq ft, the new campus will be named Google Hudson Square. According to the company, it will be the main hub for Google’s advertising sales division, Global Business Organisation.

Facebook is reportedly developing a cryptocurrency for transferring money via its messaging platform WhatsApp. According to reports, it is making a stablecoin — a type of cryptocurrency pegged to the value of the US dollar  — in order to minimise the effects of volatility. It is also focusing on a plan to have custody assets or regular currencies which will protect the stablecoin’s value.

Japanese conglomerate SoftBank Group’s mobile unit SoftBank Corp recorded a 14.5% drop in shares on the first day of its IPO. According to reports, the company opened its shares at a price of $13.1 (1,463 yen) and closed at $11.5 (1,282 yen). It must be noted that though there was a fall in stock price, SoftBank raised a total of $23.5 Bn (2.65 Tn yen) making it Japan’s largest IPO till date.

US-based aviation company SpaceX is reportedly planning to raise $500 Mn (INR 3,513 Cr) at a valuation of $30.5 Bn in order to fund its Startlink internet service project. If the round is successful, SpaceX will have raised about $2.5 Bn of equity funding. Under this project, the company plans to launch about 11,000 satellites. Till now, two satellites have been launched under the project.

Ofo May Apply For Bankruptcy

Alibaba-backed bike sharing platform Ofo is considering applying for bankruptcy as it has been facing problems in steady cash flow. According to  Ofo founder Dai Wei, due to the company’s cash flow shortage, he has even been considering dissolving the company.

US-based social media company Pinterest is reportedly preparing for its IPO in April 2019. According to reports, the company is currently valued at $12 Bn after its latest fundraise. The company is also aiming to clock in revenue of  $700 Mn this year. Since inception, Pinterest has raised an amount of nearly $1.5 Bn from several stakeholders such as Bessemer Venture Partners, Andreessen Horowitz, FirstMark Capital, Fidelity, and SV Angel.

French administrative regulatory body, the Commission nationale de l’informatique et des libertés (CNIL), which is responsible for data protection issues in France, has fined cab-hailing platform Uber over its 2016 data breach. The company will have to pay $460K (INR 3.2 Cr) for the breach, which had affected 57 Mn users including 1.4 Mn users from France. According to the CNIL, Uber tried to cover up the data breach by paying $100,000 to the hackers and asking them to delete the data.