Facebook reports another data breach that may have affected over 6.8 Mn users across the world

SoftBank Corp to raise $23.5 Bn by selling its extra shares 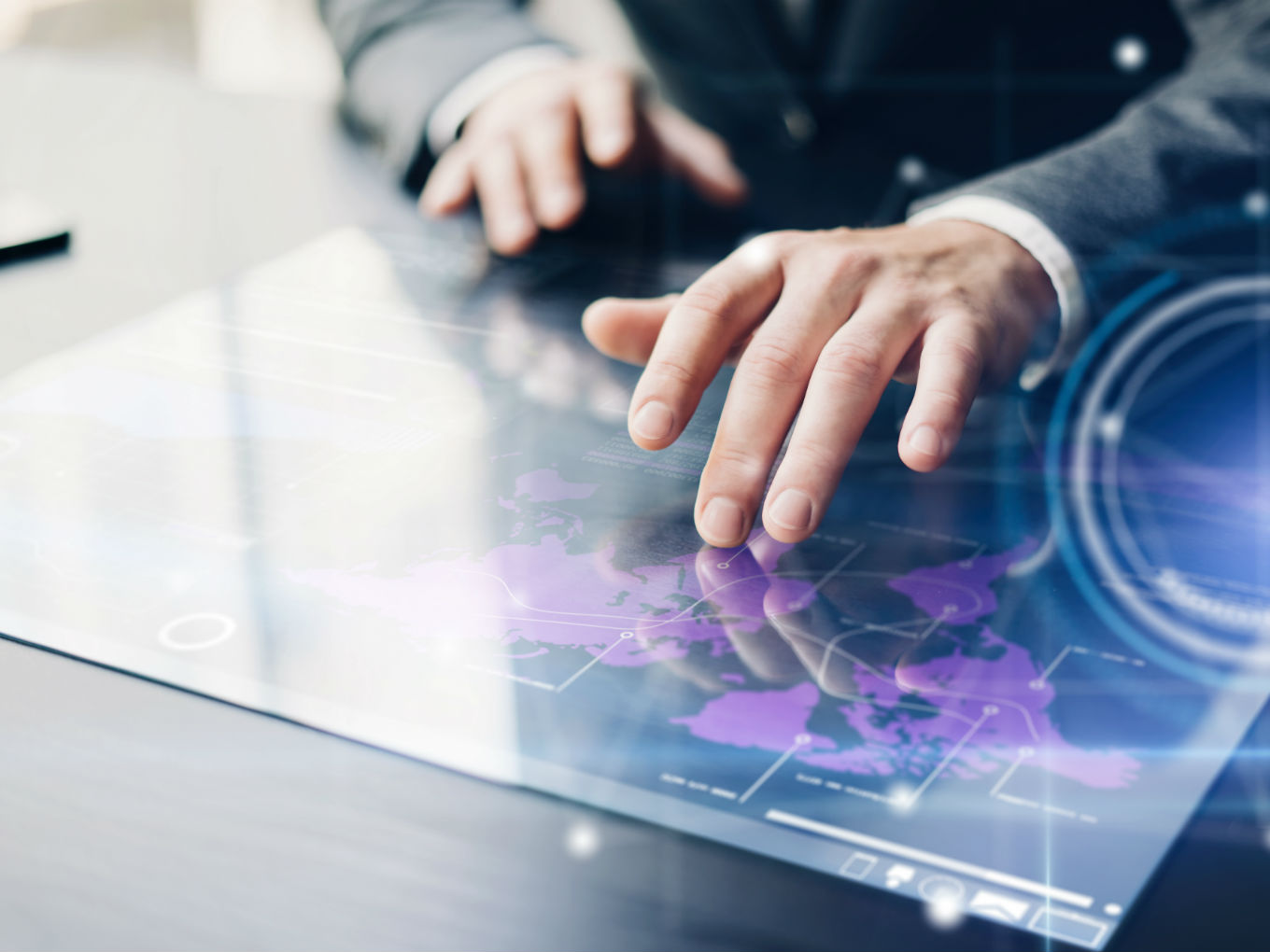 The Irish Data Protection Commission, which oversees Facebook’s compliance with the European law, has reportedly launched a “statutory inquiry” into the company’s failure to protect user privacy in view of multiple data breaches reports from the company.

User data privacy is extremely important in view of the rising number of people using social media platforms. US-based research organisation Pew made the interesting revelation that social media sites have left behind newspapers as a source of news for US citizens. According to the report, nearly 20% of people are reading news from social media as compared to 16% of those getting news from the print media. However, television continues to remain the most preferred source of news.

Meanwhile, Google’s re-entry into the China market with its censored search project codenamed Dragonfly continued to spark discussion and debate in global political circles even as Google CEO Sundar Pichai testified to the US Congress in a three-and-a-half-hour hearing on the matter. According to reports, Google is working on an internet search engine app which will block search results for queries the Chinese government considers sensitive, like “human rights” and “student protest”.

Speaking of controversies, China-based smartphone maker Huawei’s chief financial officer Meng Wanzhou, who was arrested from Canada after she was accused of violating US trade sanctions against Iran, received bail after a three-day court hearing. According to reports, Wanzhou will have to pay about $7.5 Mn as a part of the bail conditions.

Meanwhile, Chinese business conglomerate Alibaba Group announced that it will increase its stake in Alibaba Pictures to 50.92% from the current 49%. As part of the deal, Alibaba Pictures will provide 1 Bn news shares to the former for about $160 Mn  (INR 1,150 Cr).

On Friday, Facebook reported another data breach caused by a bug which potentially exposed images of nearly 6.8 Mn users across the world through third-party applications. In an official blog post, Facebook engineering director Tomer Bar said that the bug gave third-party app developers access to photos shared by users on Marketplace and Facebook Stories. He  added that the company will be rolling out tools for app developers to help them determine if users on their respective apps have been impacted through this breach.

Pichai Testifies To US Congress On Dragonfly, Company Ethics

Google CEO Sundar Pichai testified before the US House Judiciary Committee last Tuesday (December 12) with lawmakers grilling him on a number of issues, ranging from potential political bias on Google platforms, its plans for a censored search app in China, and its privacy practices.

When one of the Congressional committee members expressed concern that the project would aid in the oppression of Chinese people “looking for a lifeline of freedom and democracy,” Pichai replied, “Right now, we have no plans to launch search in China.” He added that access to information is “an important human right.”

However, Pichai remained evasive on the topic and did not to commit not to launching “a tool for surveillance and censorship in China” when asked to do so by another representative. “We always think it’s in our duty to explore possibilities to give users access to information,” Pichai said.

He added that Google “provides users with the best experience and the most relevant information,” and said the company did not use any discriminatory practices in its search results.

Japan-based multinational conglomerate SoftBank’s telco unit SoftBank Corp is reportedly planning to raise $23.5 Bn (2.65 Tn yen) in IPO after selling its extra shares which were saved for excess demand. According to reports, the stock sale will be first available on December 19, during the Tokyo Stock Exchange’s first section.

B2B delivery transportation platform Sidecar Technologies has sued cab-sharing company Uber alleging that it engaged in predatory pricing which pushed Sidecar out of business in 2015. The announcement came soon after Uber filed the paperwork for its IPO.

In the lawsuit, filed with a US district court, Sidecar accused Uber of using “subsidies and fake ride requests” to rule out its competitors from the market. Sidecar, which was launched in 2012, was reportedly the first platform to show estimated prices to customers before they book rides.

Australia’s competition regulator, the Australian Competition and Consumer Commission (ACCC), has suggested the need for strict regulations and a regulatory body to track global tech companies such as Facebook and Google’s dominion in the country’s online advertising and news space. This announcement comes soon after the country passed laws asking the companies to restrict access to user data.