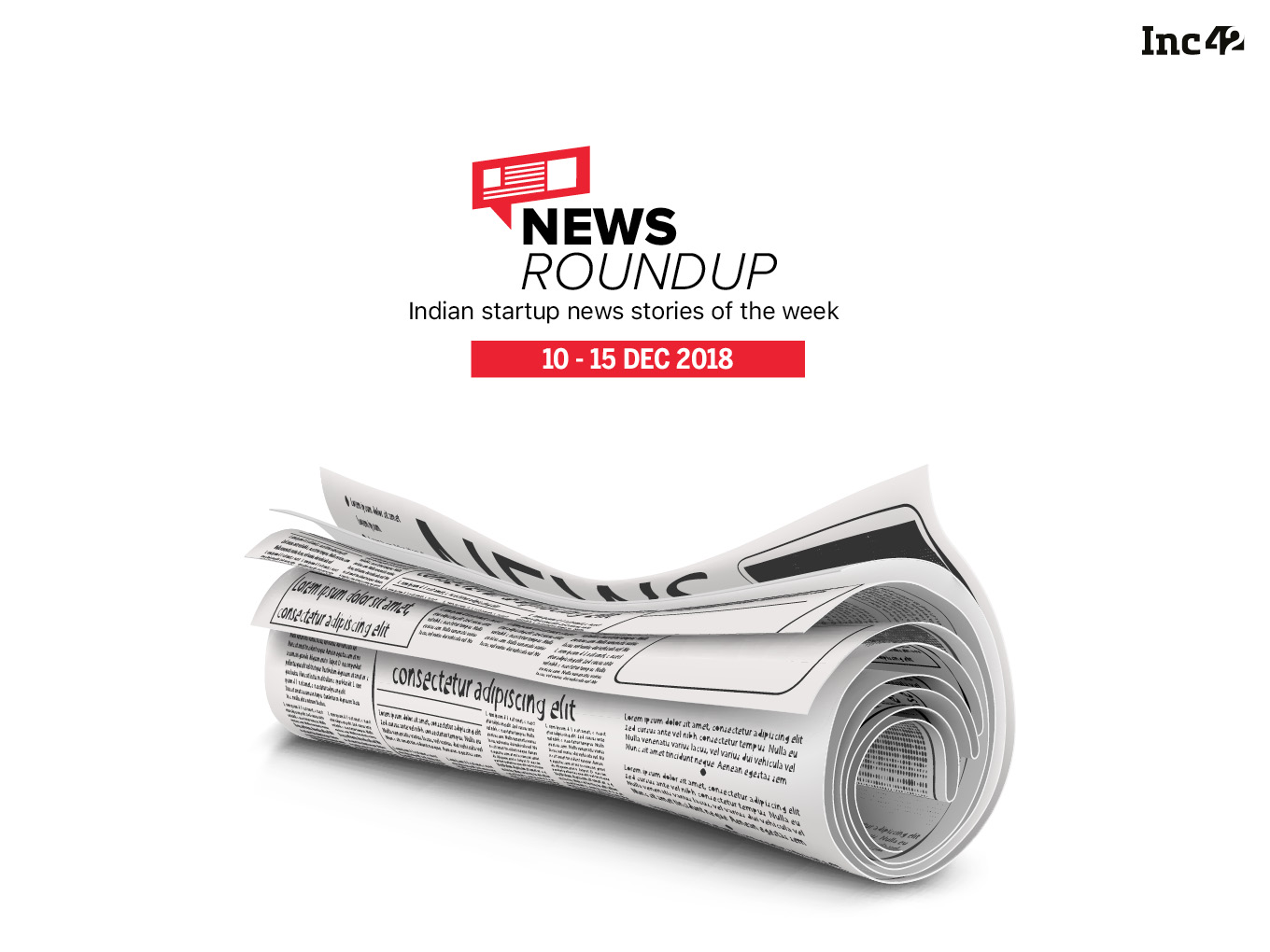 In one of the biggest news this week, Flipkart cofounder Binny Bansal along with former McKinsey consultant Saikiran Krishnamurthy is launching a Bengaluru-based tech company – XTo10X Technologies – offering technology tools, learning and consulting services to growth-stage startups which are looking to scale up. Still at the concept stage, the company is looking to hire a team by January next year.

Also, this week, Google launched a shopping in India built on a marketplace model. The Shopping tab allows users to filter through offers, review prices from multiple retailers and discover products, before directing them to the merchant websites.

Speaking at the Goa Startup India Venture Capital Summit, Shefali Juneja, joint secretary at the civil aviation ministry said: “We are looking to form a drone alliance on the lines of Solar Alliance wherein other countries will accept the regulations made collectively.” The first-ever policy for civil drones in the country came into effect on December 1.

In a meeting with the industry officials, the RBI had reportedly shown interest in rolling out a digital authentication process which will use XML internet format to get very limited information about the users from the Aadhaar database where the biometric information will not be included.

According to the police, Sonia Dhawan, her husband and one more person had hatched the conspiracy to blackmail the company’s founder, Vijay Shekhar Sharma, over a series of meetings in a Delhi hotel, the name for which was not disclosed. From the hotel room, they allegedly used to direct the fourth accused, Rohit Chomal, on how to make the extortion calls and what to tell Sharma.

Minister of Commerce and Industry and Civil Aviation Suresh Prabhu said that under the new regulatory framework, foreign investors will face less paperwork and get detailed information about the process. Prabhu added that currently global investors and companies are facing difficulties while investing in India. Due to this, the central government is considering a more transparent system to aid the global investment process.

The proposed changes include renaming the ‘Institutional Trading Platform’ (ITP) to ‘Innovators Growth Platform.’ The earlier platform ITP, established in 2013 as a place for startups to list, failed to take off because of unfavourable regulations, such as not allowing listing of  startups that have raised external funding of $4 Mn (INR 28.5 Cr) or more.

Govt Seeks Clarification On Use Of eSign Services

The central government has reportedly sought an opinion from the Ministry of Law and Justice regarding the use of Aadhaar-based eSign services. The government has also reportedly directed eSign service providers such as eMudhra, Capricorn Identity Services and (n)Code Solutions to explore alternative options to use offline Aadhaar system to verify customers’ credentials. eSign providers have halted services to comply with the Supreme Court’s August ruling on Aadhaar data privacy.

The Delhi High Court has issued an all-India ban on the online sale of medicines. The Court has already issued notices to the respondents which include the Government of India, Pharmacy Council of India, Central Drugs Standard Control Organisation, Drug Controller of Delhi, and Delhi Pharmacy Council.

After initiating action against online travel aggregators MakeMyTrip and GoIbibo in November, FHRAI had warned OYO of nationwide protests if it did not negotiate with the hotel owners body. In response to the threats, OYO said it is aware of the recommendations made by certain bodies and is actively engaging with the asset owners, franchisees and lessors associated with OYO Hotels, on a one-to-one basis. 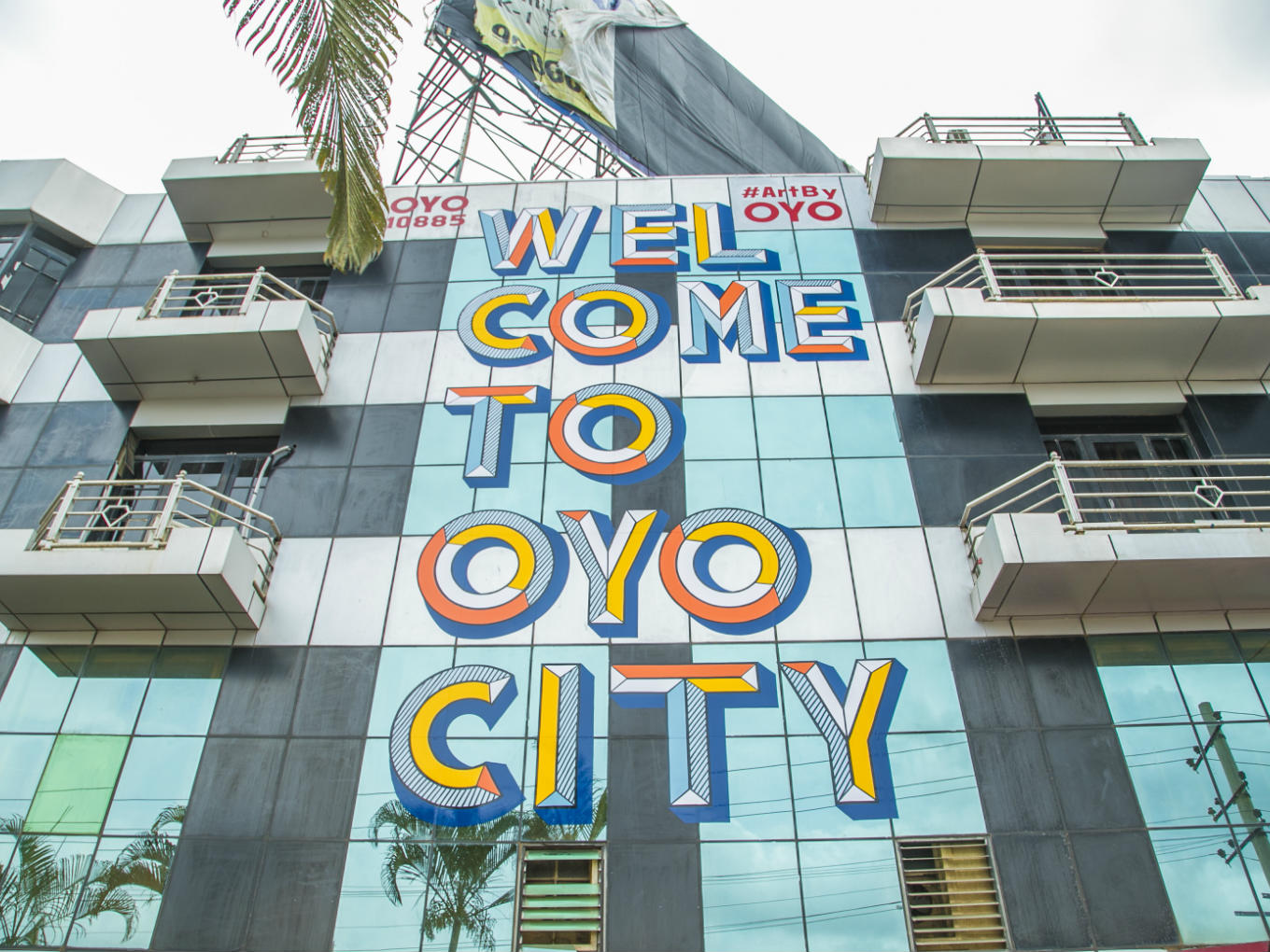 A senior official at the ministry of electronics and information technology (Meity) confirmed receipt of the RBI letter — sent last week — and said, “Whatever concerns we had with WhatsApp Payments, we have outlined them in our previous communication to NPCI and RBI.”

The Ministry of Industry and Commerce under its startup-focused arm Department of Industrial Policy and Promotion (DIPP), is now working with the Government e-Marketplace (GeM), to develop a system for startups to sell their products on the GeM platform. As startups can have innovative products, any government body which uses the product will do so on trial basis for three months. After this, depending on the feedback, the product or service will be listed on the GeM. 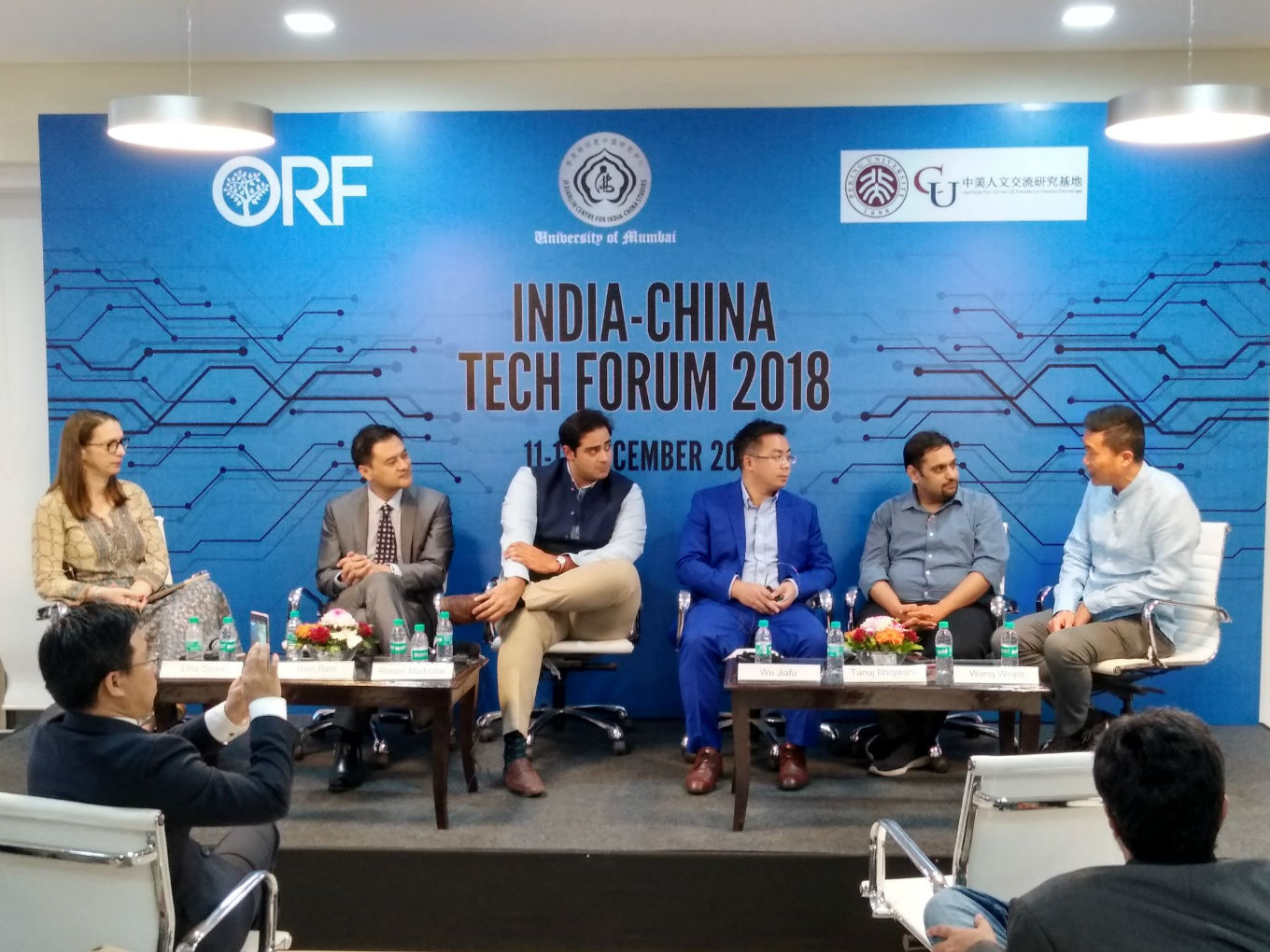 After a video of a food delivery man with a Zomato tshirt, eating food from boxes he was carrying in a company delivery bag went viral on Monday, online food ordering platform, Zomato said that it will soon introduce tamper proof tapes and other precautionary measures to ensure that such an incident does not happen again.

An online sellers’ association representing small and medium businesses has written to Prime Minister Narendra Modi, listing their grievances against ecommerce companies and alleging that small players were being exploited by the likes of Amazon and Flipkart. AIOVA wrote, “It is clearly evident that the entire ecommerce ecosystem has been damaged in the last four years due to the silence adopted by your office and the control of India’s retail market has been passed on to the hands of two foreign companies.”

Fintech startups offering free credit scores, rewards, and consultancy, take users’ consent for fetching their banking history or credit card details. However, banks are of the opinion that fintech startups are often unregulated and do not have the burden of following RBI norms. This free access of consumer data could compromise data security and right to privacy concerns, the banks say.

CEO Pete Lau said that OnePlus is setting up a research and development (R&D) centre in Hyderabad. The centre will begin its operations by early 2019. OnePlus has decided to relocate the data of all Indian users and store it in local servers to comply with the Reserve Bank of India’s (RBI) data localisation ruling.

Eyewear marketplace Lenskart narrowed its losses by 55% for the financial year 2017-18, as the Faridabad-based company slashed expenses across the board while getting a better control of its supply chain. For FY18 Lenskart Solutions Pvt Ltd. – Lenskart’s parent company – reported revenue of $43.6 Mn (INR 311 Cr), a 71 % jump since the last financial year.

UrbanClap Plans Second Round Of ESOPs

On-demand home services platform UrbanClap is facilitating an employee stock repurchase programme (ESOP) worth $2 Mn-$2.5 Mn (INR 14 Cr-INR 18 Cr) at $871 (INR 62K) per share. Reportedly, around 50 of the 100 eligible employees have exercised the option to sell their shares.

With this initiative, the company is looking to expand its direct reach to 95% of India’s population. Reliance Retail will now set up ecommerce kiosks at Jio point stores. This will allow potential buyers to place orders online with the help of the store executives. The initiative is expected to begin in April 2019.

Pepperfry will evolve into full-stack home interiors solutions provider making it the only comprehensive home improvement and interior solutions destination in the country. Currently launched in Mumbai, Gurugram and Bengaluru, customers can now walk into any of the Pepperfry Bespoke Studios in these 3 cities to avail end to end home interior design and build services.

Delhi-based backpackers’ hostels Zostel launched their new sub-brand ‘ZostelX’ – aimed to bring handpicked offbeat alternate accommodations under one umbrella for the evolving travellers in India.  The new offering will cater to the growing class of new-age travellers seeking a more immersive and authentic travel experience by offering local homes, farm stays, chalets and other such alternate accommodations options.

With every UPI payment authenticated against the user’s verified bank account, UPI based investments on Paytm Money offer the highest levels of trust and safety. Along with UPI, investors on Paytm Money can still continue investing in SIPs and 1-tap investments through Auto-Pay with over 190 banks via automated e-mandates and Net Banking.