Japanese Entrepreneur To Fly To The Moon, FB To Improve Security Before US Midterm Election, And More: News From Tech & Startup World [September 17-23]

Japanese Entrepreneur To Fly To The Moon, FB To Improve Security Before US Midterm Election, And More: News From Tech & Startup World [September 17-23]

Amazon is investigating claims of its staff leaking confidential consumer data to third-party companies, particularly in China, for bribes

Adobe makes the largest deal in its 36-year history as it acquires Marketo, a cloud-based marketing software provider, for $4.75 Bn 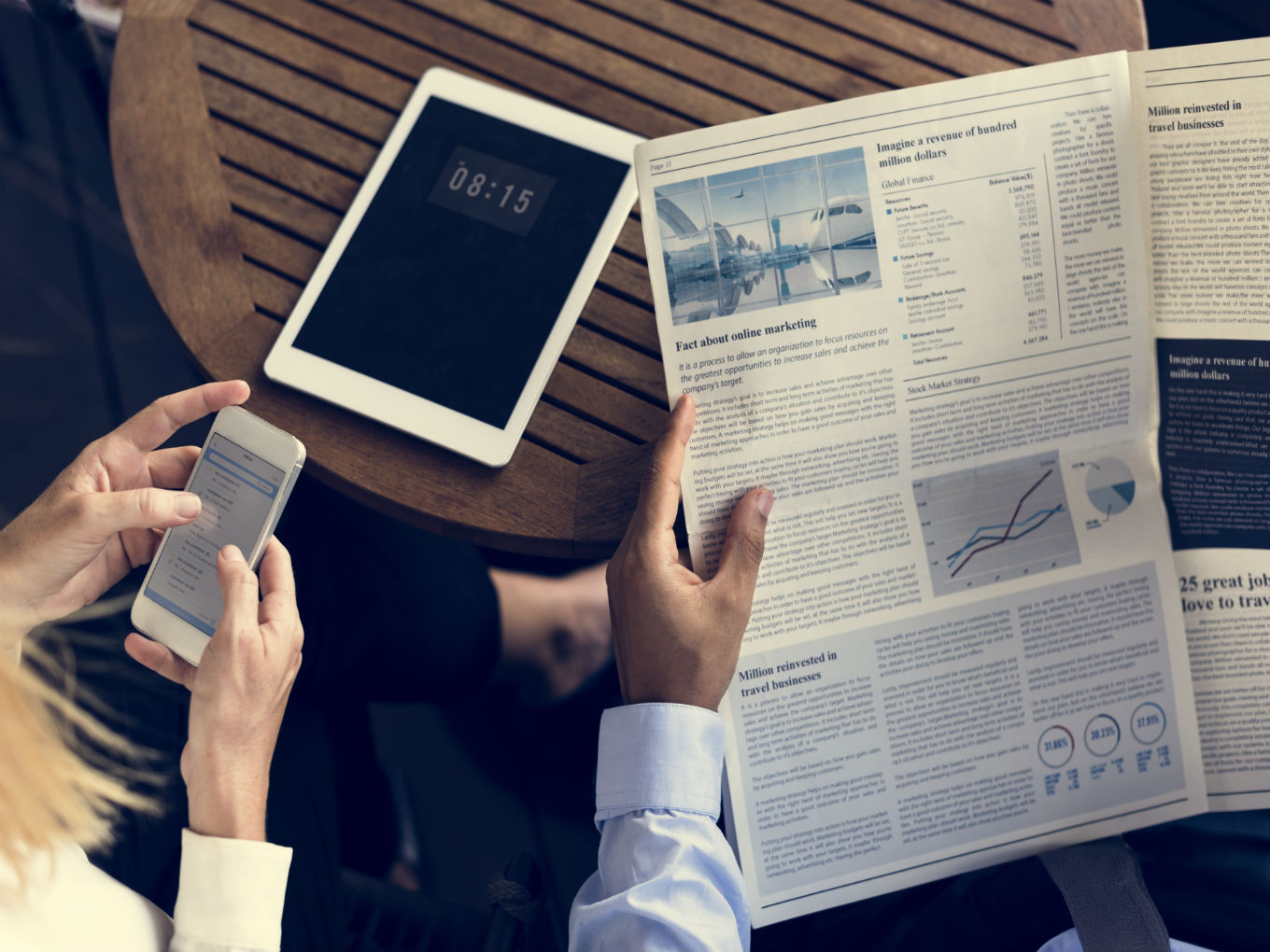 Lately, Tesla CEO Elon Musk has spawned many controversies due to his reckless behaviour and brash comments. After tweeting that he was planning to take Tesla private, he smoked weed in a live video interview with Joe Rogan.

Last week, in the latest string development on Tesla, it was reported that the US Department of Justice had launched a criminal investigation into Musk’s tweet about taking the company private. Tesla’s stock went down 5%  on the news. This probe is in addition to the previously reported securities and exchange commission investigation into the electric car company.

On the tech front, US-based computer software company Adobe made the largest deal in its 36-year history as it acquired Marketo, a cloud-based marketing software provider for $4.75 Bn. This deal also puts Adobe in direct competition with US-based cloud computing company Salesforce. The deal will help Adobe further solidify its marketing software as the second pillar of its business.

In the social networking space, US-based social networking-enabled photo sharing and messaging service Path, which had once emerged as a major rival to Facebook, has announced that it is shutting down its operations. The company, which was founded in 2010, tweeted that the service would be made unavailable from October 18. However, the app will be taken down from the App Store and Google Play on October 1. Users who are still using the platform have to download a copy of their data before October 18.

On another front, US-based venture capitalist Mary Meeker, who recently left venture capital firm Kleiner Perkins in order to start her new fund, plans to invest more in mature and larger private companies, that is, do late-stage investing.

US-based tech giant Apple has finally paid back the illegal tax benefits it garnered in Ireland to the Irish government. In August 2016, the European Union had ruled that Apple had made illegal tax benefits between 2003 and 2014 in Ireland. The company has paid an amount of $15.3 Bn (€13.1 Bn) as the original fine along with $1.4 Bn (€1.2 Bn) as interest.

Japanese billionaire entrepreneur Yusaku Maezawa, who launched the online fashion retail website Zozotown, is set to become the first private citizen to visit the moon in SpaceX’s Big Falcon Rocket (BFR). The journey has been scheduled for 2023. So far, only 24 people have been to the moon.

If SpaceX is successful in its testing and development of the BFR, Maezawa will become the first passenger to travel to the moon after the 1972 Apollo mission conducted by the US, which had on board Eugene Cernan, Ronald Evans, and Harrison Schmitt,

According to SpaceX, Maezawa’s journey will last about a week and come as close as 125 miles to the moon’s surface before the BFR completes its lunar transit and returns to earth.

Social networking giant Facebook has rolled out a “pilot” programme of new security tools for political campaigns. The development comes just weeks before millions of Americans go to the polls for the midterm election. According to the company, it is targeting campaigns that “may be particularly vulnerable to targeting by hackers and foreign adversaries.”

US-based ride-sharing service Uber is in early talks to buy UK-based food-delivery company Deliveroo for several billion dollars. Bidding for the platform, which is valued at $2 Bn, will mark a major attempt by Uber to dominate the European food-delivery business. Thus, according to unnamed sources, any offer would need to be considerably above Deliveroo’s latest valuation.

Reports also suggested that the talks could fail partially because Deliveroo and its investors have been reluctant to give up the independence of the company.

Evernote Terminates 15% Of Its Workforce

US-based mobile app Evernote, designed to take down notes on the phone, has terminated 54 people, which is nearly 15% of the company’s workforce. According to the company, it will focus its efforts, instead, on specific functions, including product development and engineering.

It has previously also lost many of its most senior executives, including its CTO Anirban Kundu, CFO Vincent Toolan, CPO Erik Wrobel, and head of HR Michelle Wagner.

Social media giant Facebook has been warned by the European Commission’s head of consumer affairs that it needs to make additional changes to its terms of service (ToS) before the end of the year to bring them in line with the bloc’s consumer rules.

The Commission also said that US-based online community marketplace Airbnb has agreed to make additional changes to its ToS by December. The EU’s executive body had been raising concerns about tech and social media platforms’ terms of service impinging on citizens’ consumer rights for almost two years now.

In an interesting move, Meredith Corporation, which owns the TIME Magazine, has announced that it is selling the brand to Marc Benioff, the founder and CEO of US-based cloud computing company Salesforce.com and his wife Lynne Benioff.

It must be noted that the Benioff couple is buying the magazine in a personal capacity and that the deal is not connected to Salesforce. After the deal, TIME’s current executive leadership team will continue to lead the day-to-day operations and journalistic decisions.

In March this year, Meredith Corporation had announced its plans to sell TIME, Sports Illustrated, and Fortune in order to save $400-$500 Mn, which will help keep operations running for rest of its portfolio companies.