With 5 Days To Go, How Compliant Are Twitter, WhatsApp & Co For India’s New IT Rules

With 5 Days To Go, How Compliant Are Twitter, WhatsApp & Co For India’s New IT Rules 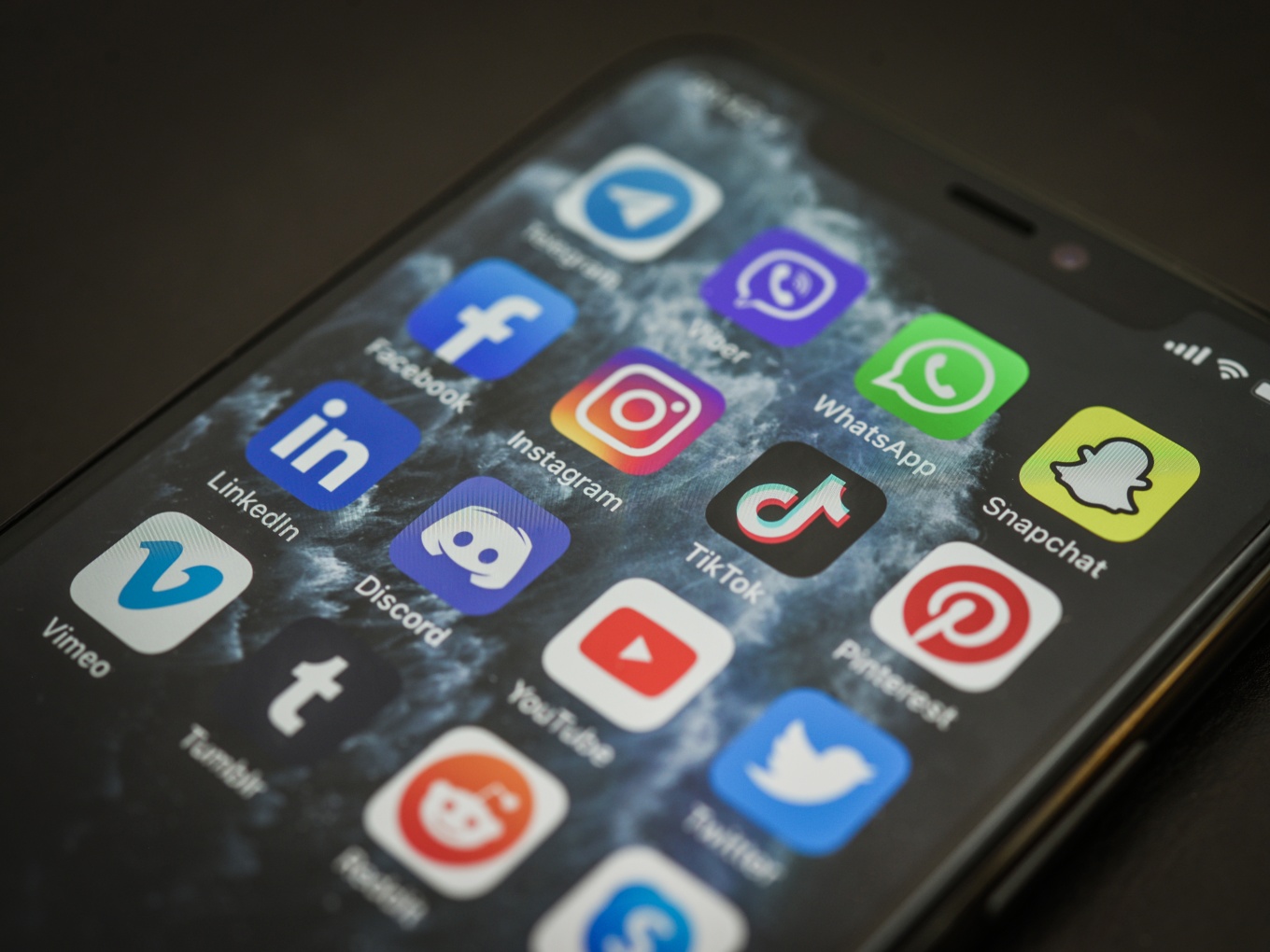 By the end of June, the companies will be liable to provide their first monthly compliance report

As the June 26 deadline for digital and social media intermediaries to submit the first monthly compliance report under the IT rules draws near, the government is likely to bring out a standard operating procedure (SOP) to address concerns raised by the intermediaries. One of the key concerns is around the appointment of chief compliance officers and the grievance officers by social media companies. This is a key stipulation under the IT rules and a big point of contention for the Indian government.

The rules ask significant social media intermediaries, or those with over 5 Mn users, to publish a compliance report every month, mentioning the details of complaints received and action taken, the number of specific communication links, or parts of information that the intermediary removed or disabled access to as a result of proactive monitoring conducted by using automated tools or any other relevant information as may be specified.

By the end of June, significant social media companies will be liable to provide their first monthly compliance report with the new controversial IT (Intermediary Guidelines and Digital Media Ethics Code) Rule that was enacted on May 26. Many of these platforms already publish annual and half yearly transparency reports, but they don’t have a standard format for the same and hence require government guidance for the same. The compliance report should have bare minimum detail on what type of content was removed or what other action was taken.

Twitter, Google, Facebook, WhatsApp and others are yet to name full-time grievance officers, they have named interim officers for the time being. It is unclear when the companies intend to name the permanent grievance and chief compliance officers.

Besides naming personnel for the above posts, the social media platforms also have to take down objectionable content/posts within 36 hours of receiving a complaint from competent authorities under the new laws. Platforms have been asking for clarity on the timeline for informing users before content is taken down, if at all. This will likely be clarified by the IT ministry before the end of June, one month since the IT rules went into effect.

The IT ministry will reportedly be soon releasing a set of “frequently asked questions” (FAQs) to simplify the requirements in the rules. The industry has been asking for clarity on several issues regarding the IT rules, which are likely to come this week.