The Startup Now Aims To Scale Its Operations In International Markets 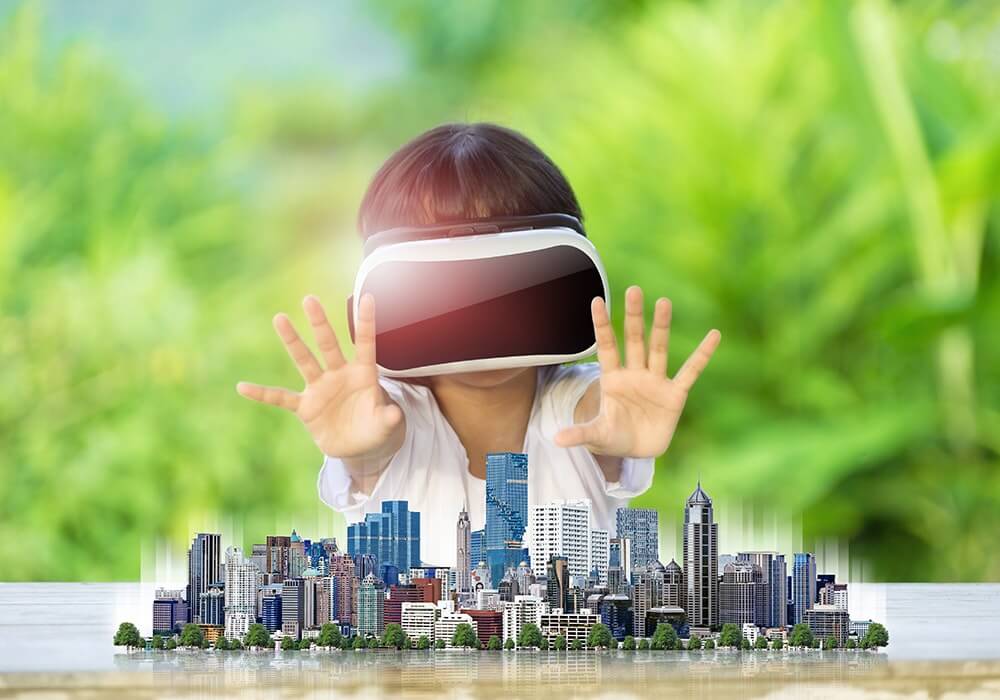 Augmented reality (AR)-focussed edtech startup Smartivity Labs has raised $2 Mn (INR 13.5 Cr) from small- and mid-cap stock picker Ashish Kacholia. The startup, which specialises in developing AR-based tinkering kits for children from 3-14 years of age, has plans to utilise the funds to scale its operations into international geographies, among others. Smartivity Labs is backed by the Delhi-based publishing company, S Chand Group.

Smartivity Labs which has been working with the 77-year-old S Chand Group to create academic content for science, technology, English and mathematics (STEM) and arts subjects has built a learning-based DIY kit. The kit, which includes activities like colouring and puzzles, is based on AR, which enables superimposing of digital objects over physical ones.

Ashish Kacholia, on the other hand, who runs Lucky Investment Managers, holds shares worth $117 Mn (INR 800 Cr) in a host of companies, according to a Bloomberg report. Steel pipe maker APL Apollo Tubes Ltd, chemicals company Nocil, granite producer Pokarna Ltd and power cable maker KEI Industries Ltd are some of the companies that he has invested. He has also bought shares from KPIT Tech Ltd, Vadilal Industries Ltd, among others.

Offering similar edtech learning products are players such as Avishkaar Box, which recently raised $767K in Pre Series A funding from Auxano Deals. The startups plan to use these funds to strengthen their presence pan-India and for a rapid expansion in Asia. Similarly, there are startups like Chennai-based Flintobox, Bengaluru-based Magiccrate, among others offering similar edtech learning.

As online education in India is expected to see approximately 8x growth in the next five years, according to a report by Google and KPMG, the edtech market is expected to make a significant impact on the sector, which has a potential to touch $1.96 Bn by 2021 from where it stands now at $247 Mn. To this end, edtech startups too are making their presence felt in the $100 Bn Indian education sector, according to the IBEF.