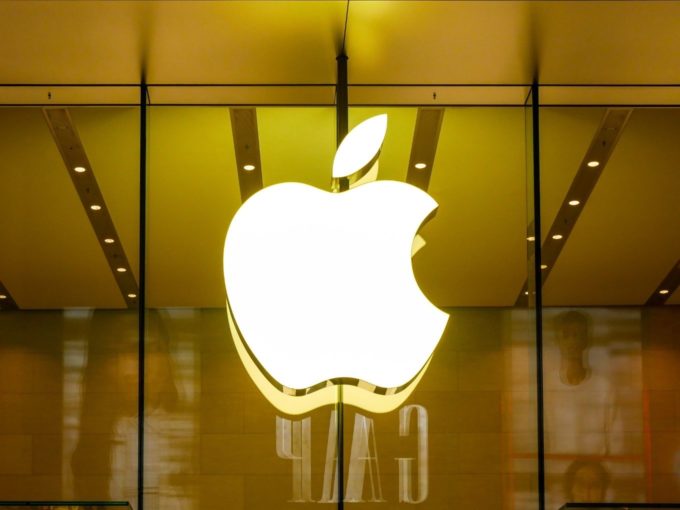 After Wistron’s admission of payment irregularities, technology giant Apple has now decided to suspend all new contracts with the company as it violated Apple’s rules for treating contract workers with “dignity and respect”. Wistron had faced agitation from workers who had alleged that the company had not been paying worker dues or overtime wages for months.

“We have placed Wistron on probation and they will not receive any new business from Apple before they complete corrective actions. Apple employees, along with independent auditors, will monitor their progress. Our main objective is to make sure all the workers are treated with dignity and respect, and fully compensated promptly,” the company said in a statement.

This development comes after Wistron admitted to payment flaws to the workers which led to violence at the factory on December 12, which is estimated to have cost the company $7 Mn. Wistron has also already removed the vice-president who was responsible for overseeing the business in India.

“Apple employees and independent auditors hired by Apple have been working around the clock to investigate the issues which occurred at Wistron’s Narasapura facility. While these investigations are ongoing, our preliminary findings indicate violations of our Supplier Code of Conduct by failing to implement proper working hour management processes. This led to payment delays for some workers in October and November,” the US tech giant added, as per an ET report.

Workers had complained about being underpaid and not being paid for overtime hours at the Wistron facility. Videos of workers pelting stones at the factory quickly emerged on social media, with many parts of the unit seemingly set on fire. While nearly 7,000 people have been named in charges for the violence by the Karnataka police, Wistron had said that it is restructuring its teams to ensure that such incidents do not happen again.

Apple said, “As always, our focus is on making sure everyone in our supply chain is protected and treated with dignity and respect. We are very disappointed and taking immediate steps to address these issues. Wistron has taken disciplinary action and is restructuring their recruitment and payroll teams in Narasapura. They have also set up an employee assistance program and a 24-hour grievance hotline in Kannada, Telugu, Tamil, Hindi, and English to ensure all workers at the facility can voice any concerns, anonymously.”

Wistron is one of the five international companies whose applications were approved under the PLI scheme for large-scale electronics manufacturing in the country. Besides the company, other manufacturers Foxconn and Pegatron also have contracts with Apple, which is looking to manufacture the iPhone 12 Series in India. Besides Apple, Wistron also manufactures for Lenovo and Microsoft among others in India.