Apple Tv + will be launched in 100 countries 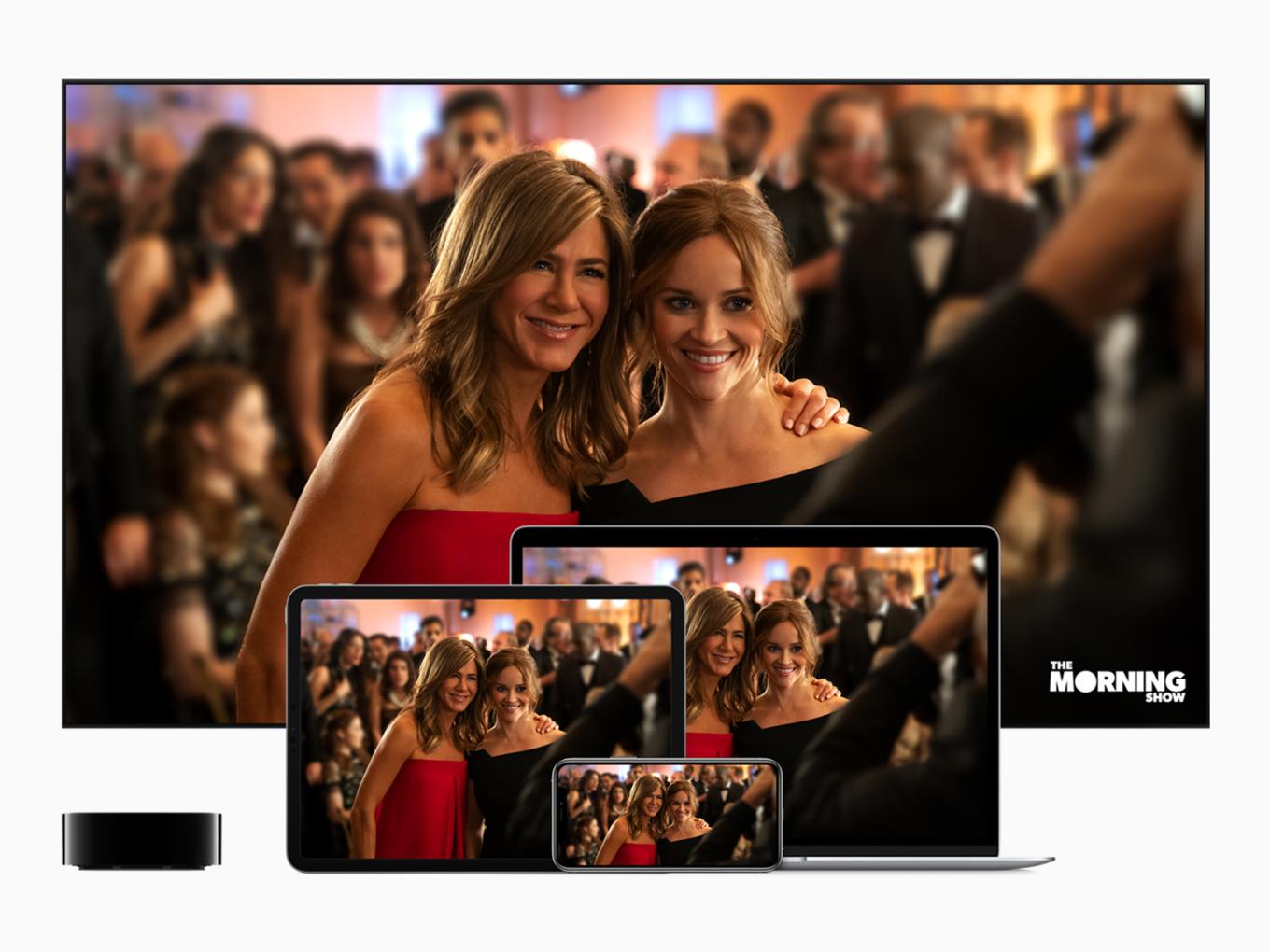 Apple has finally decided on a launch date for its entry into the video streaming market. The tech giant is all set to roll out Apple TV+ on November 1 to take on Netflix, Amazon and Disney, as announced at its mega event held on September 10.

Apple’s services will start in 100 countries across the globe, which seems like huge launch, when compared to Amazon Prime which is only available in 15 countries. And the yet-to-launch Disney Plus will only be available in 3 countries initially. But Netflix is ahead of Apple TV+ with its 190 countries in its roster.

Apple announced that Apple TV+ will be available from November 1 in India starting at INR 99 per month. Apple TV+ will have shows, movies and documentaries such as “The Morning Show,” “Dickinson,” “See,” “For All Mankind” and “The Elephant Queen.” but its selection of Indian content is very poor in comparison to other rivals.

The service will be available on the Apple TV app on iPhone, iPad, Apple TV, iPod touch, Mac and other platforms, including online at tv.apple.com, with a seven-day free trial. The newly launched iPhone, iPad and Macbooks come bundled with one year’s free subscription of Apple TV+. Through Family Sharing, up to six family members can share a single Apple TV+ subscription.

The technology giant is expecting to reach $50 Bn in service revenue by 2021 with the addition of the new streaming platform and Apple Arcade along with News and Apple Music subscription.

Along with Apple TV+,  the much-awaited Apple Arcade will also be available in India. The official launch is set for September 19 in more than 150 countries, and in India, the service will be available at INR 99 per month. Apple Arcade will come with a one-month free trial and a single subscription can include up to six family members with the Family Sharing service.

The platform comes with iOS 13 and offers unlimited games that are exclusive to Arcade; they won’t even be available on the App Store for non subscribers. The catalogue includes over 100 new and exclusive games, which will be available across Apple devices. The catalog will be updated and expanded with time.

At the event, Apple said that Arcade will be available on iPhones, iPhone 11, iPhone 11 Pro and iPhone Pro Max and iPads.

The newly launched iPhone 11 series will start at INR 64,900 in India. The new base model has two rear cameras including an ultra-wide-angle lens and is powered by Apple’s next-generation chipset the A13 Bionic. Meanwhile, the iPhone 11 Pro and a bigger iPhone 11 Pro Max come with three rear cameras and pricing starts at INR 99,900 for the former and INR 109,900 for the Pro Max.

Alongside the new phones, Apple announced the next-gen Apple Watch Series 5 which comes with improved health monitoring and fitness tracking applications. It also announced a new 10.2-inch iPad which will be available in India for INR 29,990.