Entrepreneurs Perceive Angel Investors As A Set Of Fools Who Are Passionate About Losing Their Money: Vikram Upadhaya, Founder GHV Accelerator

Entrepreneurs Perceive Angel Investors As A Set Of Fools Who Are Passionate About Losing Their Money: Vikram Upadhaya, Founder GHV Accelerator

The Junction 2017: Where Panellists Discuss The Future Of Angel Investing In India 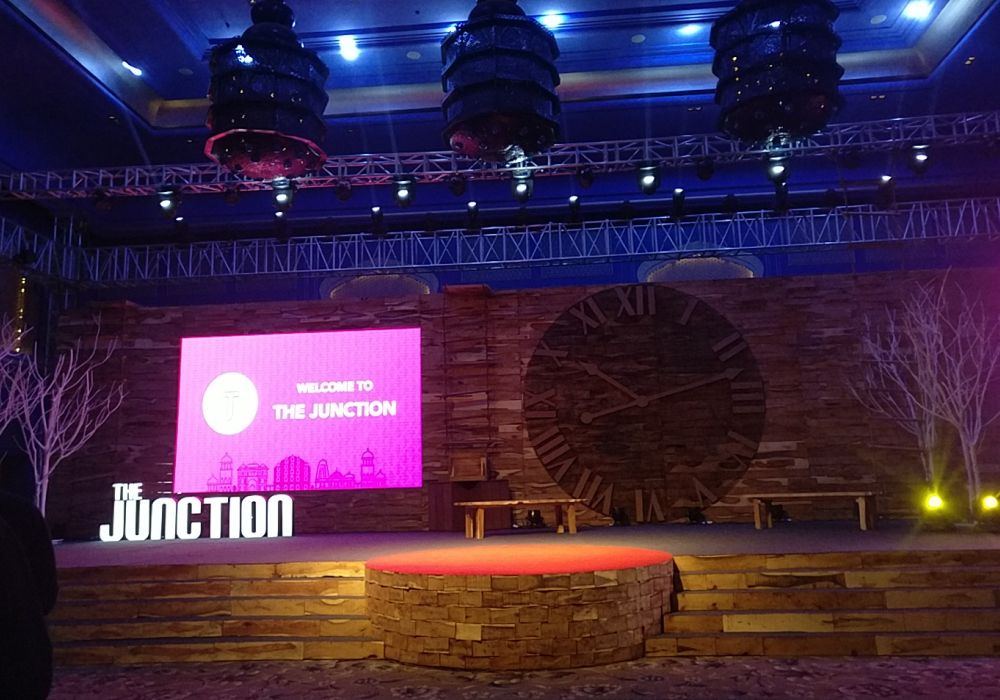 [This article is part of The Junction Series, which was held from January 12-14, 2017. Learn more about The Junction here!]

On the third day of Inc42’s flagship conference The Junction 2017 which saw 300 of the most influential tech enthusiasts, speakers, VCs, angel investors, and international delegates come together to discuss the direction the Indian startup ecosystem was headed, one panel debated a pertinent issue – the future of angel investing in India. 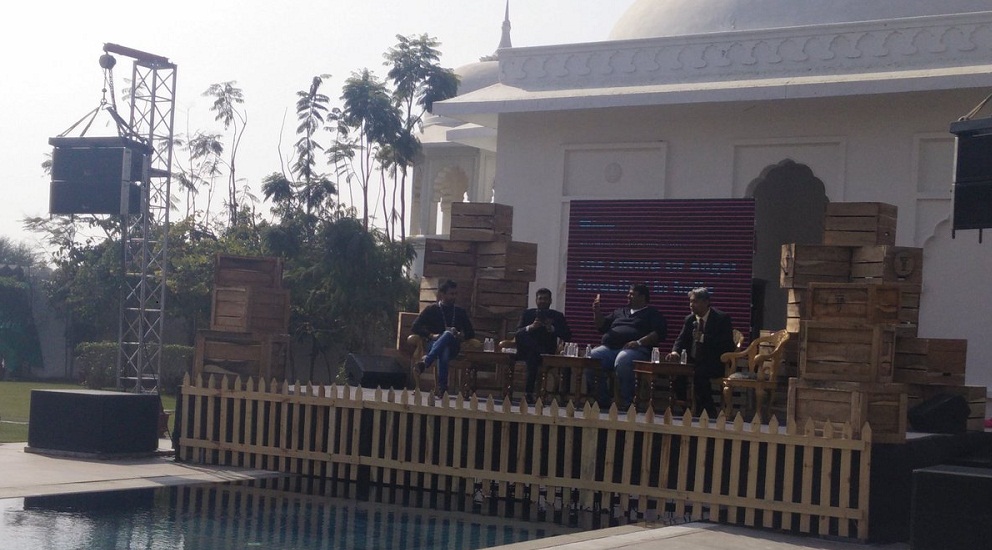 Sanjay stated that while VCs have started writing small cheques, angel investors have been writing big ones. He said,

“We have also seen deals at an INR 100 Cr valuation getting executed in the angel space. So, there’s no longer a boundary which says angels can write only x value of cheques at y valuation.”

Sanjay further added that an angel by definition is a solo investor but works within a cumulative intelligence of a network. So they tend to invest in groups, and that’s why angel groups have become more and more popular.

Do Too Many Cooks Spoil The Broth?

Ajeet took the discussion further and asked the panellists their thoughts on whether, other than the fact that the value of the group can be leveraged by angels,  it becomes very messy when so many angels come together on a deal.

To this, Vikram pointed out that he had started investing in 2006, and was lucky enough not to experience this kind of a situation in any of his portfolio companies – where angels ranged from as low as three to as high as 50. He attributed this to the fact that in such a situation, both the company and the angels tacitly agreed that the lead angel is the one who will lead the transaction and the other angels would not challenge him.

He added, “This is not a problem when all agree that the lead is going to represent all of us and the rest of the angels won’t remain passive, but will be very active in contributing in terms of different functions to build a venture into a unicorn – be it tech to business development to marketing to collaborations. The key is to believe in the lead.”

More About Passion Than The RoI

Ajeet then touched on the returns on the investment aspect. He pointed out that while usually all asset classes yield a positive yield in the long run, angel investment, as an asset class, is generally believed to have a negative return even in prolonged periods (depending on the little available information).

Dheeraj refuted this point by pointing out that most of the successful angel investors love this asset class and are passionate about the sector and working with entrepreneurs. So while it is about the return on money, a lot of it is more about passion. And for them that’s why they would like to become angel investors. He also added that as far as angel investment as an asset class is concerned, it is still building up and quite young.

He said, “A lot of people are doing it for fun because others are doing it, thinking some jackpot will come out of one of these investments and will offset whatever happens in other companies. It’s really not organised; not even in places like London or Stockholm which have been doing it for a longer time, though, of course, it’s more organised in the Valley.”

He explained, “As an entrepreneur, one should reach out to an angel who can basically add value to your venture directly. Also, post closure of the deal, an angel should help you in building visibility in the market. So it’s a must to think about the knowledge capital an angel brings before thinking about the financial capital.”

Be Prepared To Lose Money

Touching on the topic of what mistakes have the panellists made as angel investors and what would be their advice to those thinking to delve into angel investing, Vikram added that one should not bring the learnings and experience of equity investing into angel investing because it is a very early-stage investment where rather than building processes in the venture, one has to build the product and customer base first. So, the processes are not to be mapped from a different world to a new world, because startups are trying to disrupt the market with a different approach.

Sanjay added that, for a first-time investor, it’s better to go through a network rather than be a lone ranger trying to do something on his own. He stressed that one should not think of angel investing as financing a company. Angel investment is not a loan given to an entrepreneur; it falls in a different category.

Dheeraj stated that one should not be an angel investor if he can’t give time to an entrepreneur, as they are not looking for money alone. He also remarked that as an angel one should be very prepared to lose money; anything could happen to his investment.

He lightly remarked, “You could actually take a holiday with your family with that money to get a more dependable outcome!”

Thus, he concluded the discussion by opining that, as an angel, one should be very sure of what value can one add to the startup – is it relevant to his domain, and ultimately pretty much have no expectation in return.