Sanjay Mehta has invested in more than 70 startups

Mehta updated his LinkedIn bio as founder and partner of 100X.VC

100X.VC aims to invest in 100 startups every twelve months 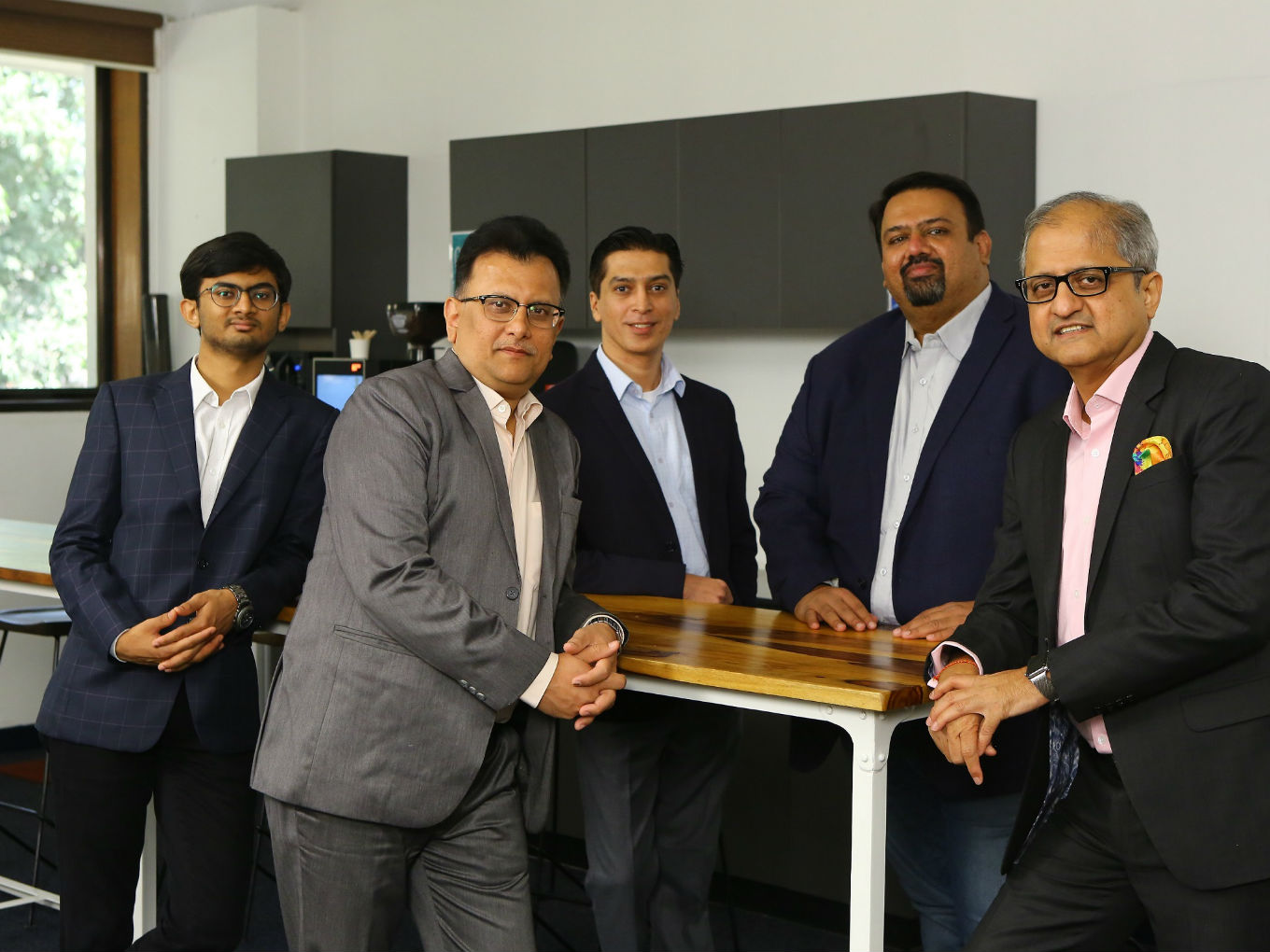 An entrepreneur-turned-angel investor, Sanjay Mehta, has invested in more than 130 startups so far across various segments. Mehta has now expanded his horizons with setting up a new venture capital firm called 100X.VC.

In a LinkedIn update, Mehta updated his role as founder and partner of 100X.VC. The firm is looking to invest in early-stage startups and wants to be the first institutional investor in its portfolio companies.

100X.VC aims to invest in 100 startups every year.  The team said that it goes beyond funding and opens network, expertise and resources that assist founders in crafting a scalable business model. 100X.VC is a sector agnostic fund and will focus its investments in companies across a broad range of industries.

The team has also listed down its approach towards investing in a startups based on five identifiers:

The ticket size would be between INR 25 Lakh to INR 1 Cr in a startups using India SAFE notes. “iSAFE” stands for India Simple Agreement for Future Equity.  An investor makes cash investment in return for a convertible instrument. To comply with applicable Indian law, iSAFE note takes the legal form of compulsorily convertible preference shares (CCPS) which is convertible on occurrence of specified events.

Mehta and his team have emphasised on iSAFE, noting that the instrument helps the entrepreneurs do away with the need to state pre-money or post money valuation and long agreements.

In a media statement, Mehta said, “Time has now come for us in India to make a huge leap in investing in start-ups, using globally successful models which will lend depth and scale to the VC industry. When startups become part of the 100X.VC ecosystem, they will get all that they truly need. For us, investing in 100 start-ups over the next twelve months is just the beginning.”