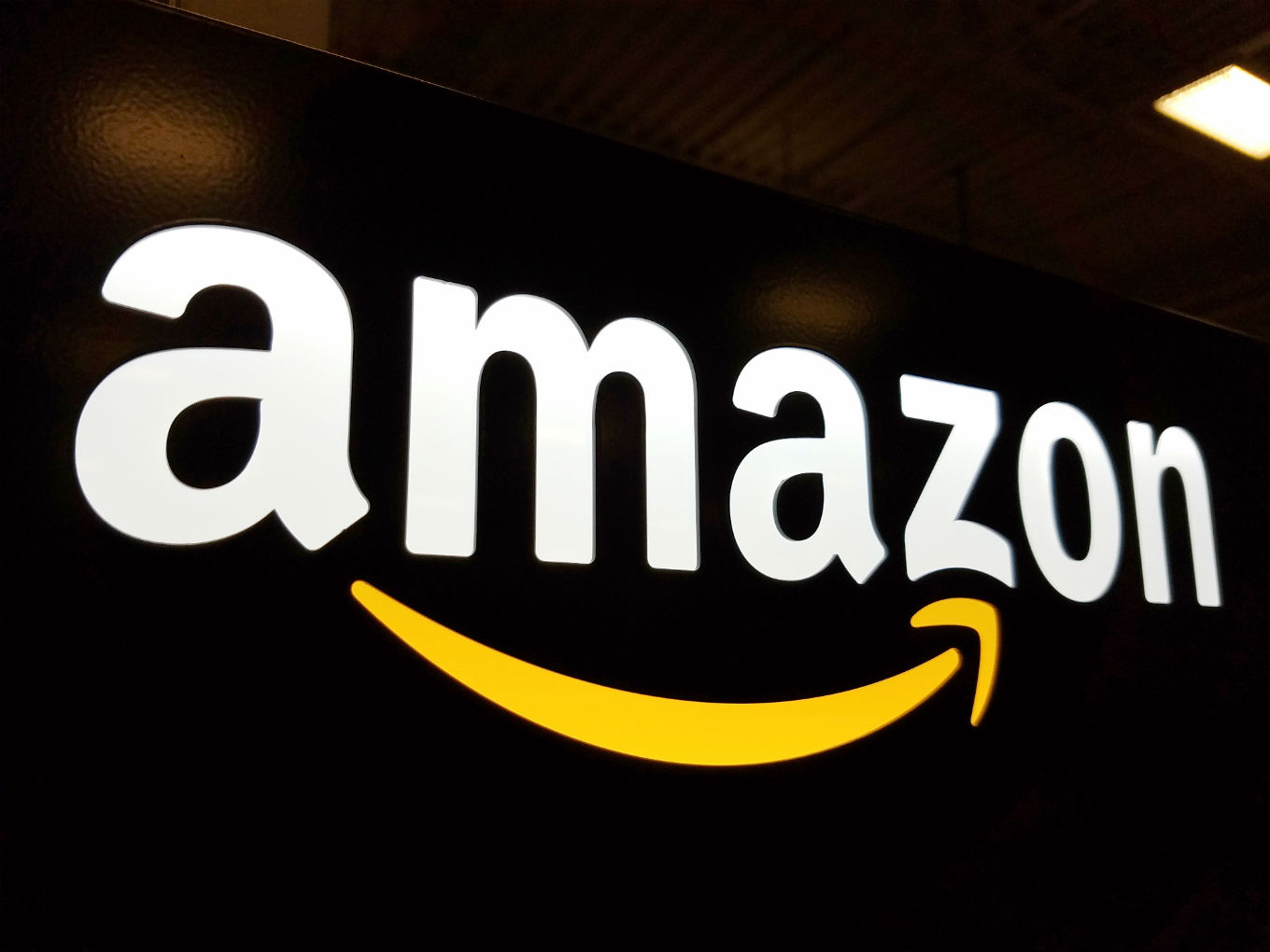 This is Amazon’s first edtech product for the Indian market

Global ecommerce giant Amazon has been playing several cards to make more headway in the Indian market. Besides running the ecommerce marketplace and AWS cloud services, the company has also added a grocery vertical and is focussing on India-first content for Amazon Prime Video. Now, the Jeff Bezos-led company is entering a new territory with the launch of its first edtech app.

Inc42 noted that Amazon has introduced the JEE Ready app in beta phase, which lets students take free mock tests for their preparation of Indian engineering test i.e. IIT JEE. The app, which has been released on the Google Play Store by Amazon Mobile LLC and was launched last month.

First spotted by NextBigWhat, JEE Ready lets users take mock tests to prepare for real entrance exams and has over 1K installs so far. Users can log in with their Amazon ID and add details such as their target year and the coaching institute they have enrolled in. Amazon currently lists a few coaching institutes but the test served to students is the same at the moment.

The users can then take mock tests and submit their answers for review and results. These results can be compared to scores by other users to identify strength areas and weak subjects.

The Indian government in its draft national education policy has said that technology will play an important role in the improvement of the education system in the country. The draft policy says that the relationship between technology and education at all levels is bidirectional.

With its obsession for coaching institutes, India is a great market for edtech disruption, and the test prep market is one of the largest in the world. Mary Meeker’s Internet Trends 2019 report said that online education space has been attracting huge traction and growth over the past few years in India. The report noted that annual viewership hours of ‘How To’ videos has reached 4.5 Bn with 59% next generation users citing it their preferred learning tool.

Edtech players such as Toppr, Unacademy etc have launched digital IIT JEE preparation products to some degree of success so Amazon has its work cut out in this sector. Additionally, the likes of BYJU’S, upGrad, TestBook and others have also made a name for themselves in this sector, so Amazon will definitely have steep competition in the edtech space.