The govt got Singapore consortium on board in 2017

The cancellations were a mutual decision between the two parties

The Singapore companies still ready to invest in India 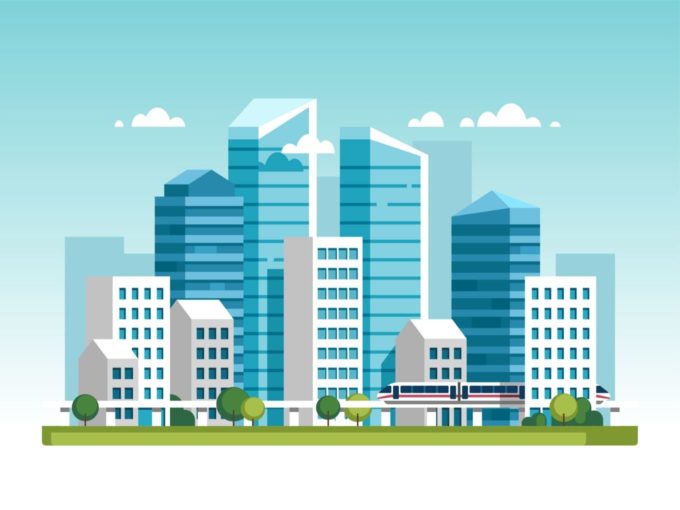 The Andhra Pradesh government has decided to shut down the Amaravati Capital City Start-Up Area project, after a discussion with the Singapore consortium, which was handling the project. The state government issued it in order on November 11, 2019.

The Singapore consortium included two urban development companies such as Ascendas Singbridge Pte Ltd and Sembcorp Development Ltd, who had already invested “a few million dollars” in the project.

In a statement, the Singapore government added that “ newly elected Government of Andhra Pradesh has decided not to proceed with the Start-Up Area given its other priorities for the state.”

The Singapore government also stated that whenever the companies decide to invest in overseas ventures they are aware of such risks and decisions. It clarified that this decision by the Andhra Pradesh government will not affect the two companies’ future plans of investment in India.

Inc42 has reached out to the Andhra Pradesh and Singapore government regarding the same.

The Singapore-based companies are still interested in venturing into Andhra Pradesh and other Indian states because of the market size and growth potential it offers, the statement added.

The Andhra Pradesh government, which was previously led by N Chandrababu Naidu, appointed the Ascendas Singbridge and  Sembcorp Development in 2017 to develop a 6.84 Sq Km startup area in Amaravati —the new capital of Andhra Pradesh.

The Andhra government has also appointed Singaporean government-owned consultancy company Surbana Jurong in the same year to develop a total of 7,000 sq km slated land. The company claimed that almost 50 Mn people were estimated to be involved in the urbanisation project.

Though the newly appointed government, led by YS Jagan Mohan Reddy, called off the project, the appointed committee is yet to submit its report. The committee is being headed by retired Indian Administrative Service (IAS) officer GN Rao and is looking at urban planning and possible relocation of the capital.

The state government has also asked the public for their opinion of Amaravati being set up as the capital of the newly formed state, According to a report by NDTV, farmers, who gave their agricultural land for their project, are in support of the decision to make Amaravati the new capital.