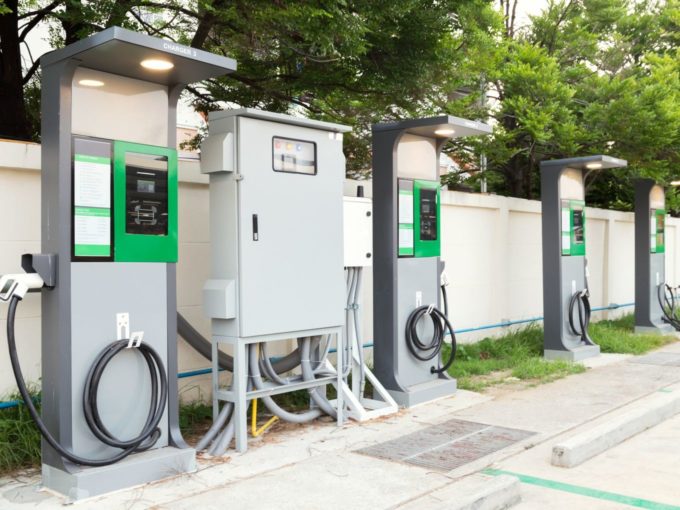 The Andhra Pradesh government has announced that it would delicense electric vehicle charging stations across the state to give a boost to the electric mobility infrastructure in the state.

According to a TOI report, any individual or entity in the state can install charging stations for electric vehicles without applying for a license to operate as is seen for petrol pumps and CNG stations. The state government has appointed the Bureau of Energy Efficiency (BEE) as the nodal agency to promote the adoption of electric vehicle charging infrastructure in the state.

Abhay Bhakre, the director-general of BEE, said that an individual or the respective distribution company should ensure power connectivity and that the public charging stations meet the standards and safety regulations.

Bhakre added that the Indian government is aiming to make electric three-wheelers operational in India by 2023 and electric two-wheelers by 2025.

In response to BEE’s recommendation to boost electric mobility in AP, the state government said that it has requested for grants to set up charging stations. It also claimed that the Andhra Pradesh Energy Efficiency Services Limited (APEESL) has already established 80 charging stations at various locations and has supplied 300 EVs to government departments.

In August 2019, Bharat Heavy Electricals Ltd (BHEL) announced that it would install EV charging stations at a regular interval of 250 km stretch between Delhi and Chandigarh, under the government’s FAME scheme. The government has proposed an investment of 10K Cr over the next three years to support the electric vehicle market with 10 Lakh two-wheelers, 55K four-wheelers and 7K business that run on lithium-ion batteries.