Under the FAME II scheme, no private companies have been selected to set up charging stations in India yet

EESL will be setting up charging stations in Delhi, Chandigarh and Hyderabad 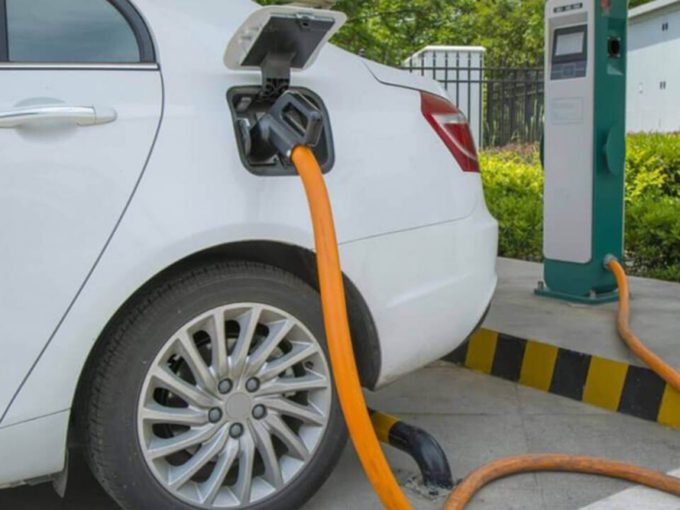 Unfortunately, no private sector companies have qualified to set up charging stations in the country yet, ET reported, citing sources. More than 50 tenders were received from private companies under the FAME II scheme.

On the other hand, two of the private bidders, whose names were not disclosed, said that the selection committee is still evaluating the tenders and the documents. The result will be announced once an official statement is released, the report added.

Furthermore, REIL is planning to set up the charging infrastructure in about 50 cities. EESL will also be setting up charging stations across cities, including Delhi, Chandigarh, Hyderabad, Bengaluru, Ahmedabad, Kolkata, Chennai, Noida and Mumbai among others.

According to a recent report, India had 650 charging stations in 2018, and China had over 456K charging stations in the same year. The lack of private parking space and the scarcity of affordable renewable energy had slowed down the progress of the EV market. However, in the recent proposed FAME II scheme, the government is rapidly looking at improving the EV infrastructure in India.

The government under its ambitious FAME II scheme had proposed to invest INR 10,000 Cr ($1.4 Bn) for the next three years to support 7K buses, 55K four-wheelers, 5 lakh three-wheelers, 10 Lakh two-wheelers that operate on lithium-ion batteries. Additionally, it had also suggested to setup 2.7K charging stations, for every 3Km in cities and every 25Km on both sides of highways by allocating INR 1,000 Cr as subsidy for setting up the charging stations.