According to the report, Mahindra had urged to invest in crypto before banks ban it

On November 14, PM Modi chaired a meeting, wherein concerns were raised on “over promising” and “non-transparent” advertising of crypto

The Cryptocurrency Bill is likely to be tabled in the parliament in the upcoming winter session or the budget session. 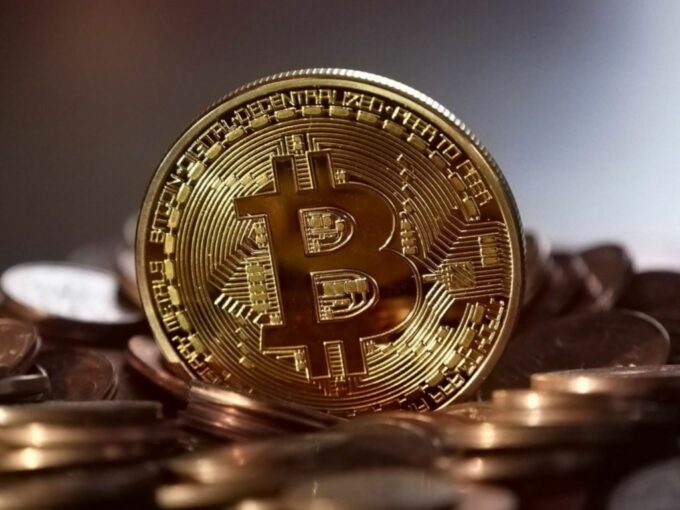 Mahindra Group chairman Anand Mahindra has dismissed all reports which claimed that the Indian tycoon has invested in crypto. A recent report by an online website had highlighted that Mahindra’s investment in crypto has left “experts in awe and banks terrified.”

In a tweet, Mahindra called the report “fabricated and fraudulent”.

According to a story by ‘blastheincome.club’ (which cited the Times Of India), while referring to cryptocurrencies during a TV interview, Mahindra said that there is a “wealth loophole”  which can make anyone a millionaire in three to four months. The report also added that Mahindra urged people to jump the crypto bandwagon before the banks shut the asset.

“This would be highly amusing if it wasn’t so unethical &, in fact, dangerous. Someone saw this online & alerted me. I need to make people aware that this is completely fabricated & fraudulent. Takes fake news to a new level. Ironically, I’ve not invested a single rupee in cryptos,” he tweeted.

As per the screenshot of the report shared by Mahindra, it quoted him as saying: “Right now, my number one money-maker is a cryptocurrency auto-trading program called Bitcoin Era. It’s the single biggest opportunity I’ve seen in my entire lifetime to build a small fortune fast.”

The fake report on Mahindra promoting crypto investments comes at a time when the government has fastened the process of bringing in regulations for the virtual asset.

Reiterating the central bank’s strict reservations on cryptocurrencies, RBI Governor Shaktikanta Das on November 16 said that the discussions and deliberations on the virtual currency should be more profound and well informed as it involves “serious concerns” of macroeconomic and financial stability.

“When the central bank of the country, which is entrusted with the responsibility of maintaining financial stability, after internal deliberations that there are serious concerns on macroeconomic and financial stability….there are deeper issues which need much deeper discussion and much more well informed discussion,” Das said.

The central bank governor has been raising red flags regarding virtual currency and assets from time to time.

During the meeting it was also noted that the government is aware of the evolving technology and it will keep a close watch and take proactive steps.