A parliamentary standing committee on Monday reached a consensus that digital currency cannot be banned, but it must be regulated 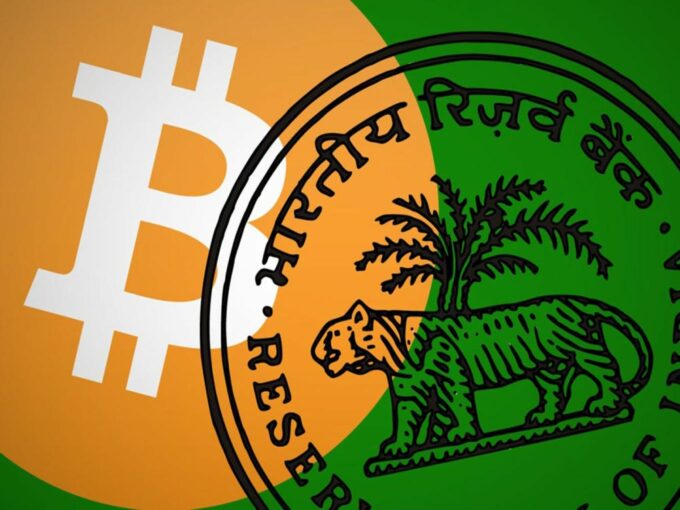 Reiterating the central bank’s strict reservations on cryptocurrencies, RBI Governor, Shaktikanta Das said that the discussions and deliberations on the virtual currency should be more profound and well informed as it involves “serious concerns” of macroeconomic and financial stability.

Speaking at the 8th SBI Banking & Economics Conclave, Das also said that the number of accounts trading in crypto or the participants in the market is “exaggerated”, but in volume terms, the number is “definitely increasing”.

He added that feedback suggests that people are given cashbacks and offers to open accounts on crypto trading platforms or apps.

“When the central bank of the country, which is entrusted with the responsibility of maintaining financial stability, after internal deliberations that there are serious concerns on macroeconomic and financial stability….there are deeper issues which need much deeper discussion and much more well informed discussion,” Das said.

The central bank governor has been raising red flags regarding virtual currency and assets from time to time.

His latest comment comes just a day after a parliamentary standing committee meeting concluded on the consensus that digital currency cannot be stopped and must be regulated.

However, industry associations and stakeholders were unable to agree on who should be the regulator.

On Sunday, Prime Minister Narendra Modi chaired a high-level meeting regarding the future of cryptocurrencies in the country. During the meeting, ‘over-promising’ and ‘non-transparent’ advertisements from the industry were also discussed.

The investment in cryptocurrencies grew from nearly $923 Mn in April last year to $6.6 Bn in May this year in India. According to a recent report by blockchain data platform Chainalysis, India ranks second out of 154 nations in terms of cryptocurrency adoption.

However, despite the growing number of crypto users and platforms, the government is yet to come up with framework or regulation on cryptocurrencies and the platforms facilitating the trade on this virtual asset.

According to various reports, the Department of Revenue is preparing a framework to levy taxes on crypto assets, and the Department of Economic Affairs is finalising the content of the draft Cryptocurrency Bill.

The government is expected to table the Cryptocurrency Bill in the winter or the budget session of the Parliament.