Plea In SC To Curb Use Of Payments Data By Amazon, Google Pay, WhatsApp

Plea In SC To Curb Use Of Payments Data By Amazon, Google Pay, WhatsApp 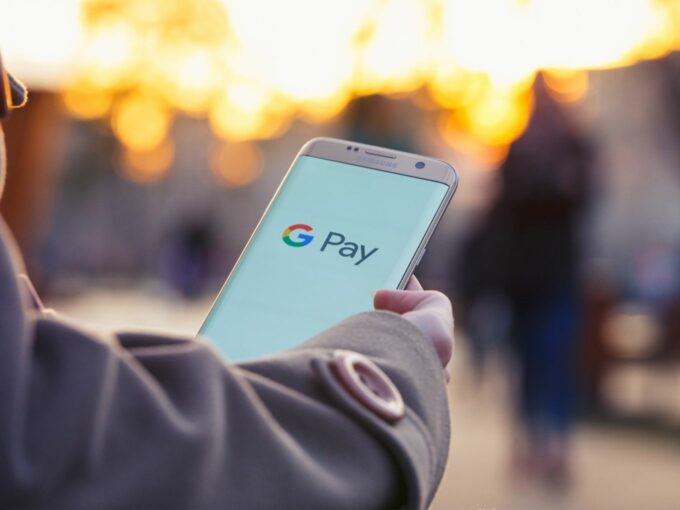 A petition has been filed before the Supreme Court to direct the Reserve Bank of India (RBI) to frame necessary regulations in an order to ensure that the data collected by UPI platforms of Amazon Pay, Google Pay and Facebook-owned WhatsApp (still in a beta phase) is not used for any purpose barring the processing of payments.

Rajya Sabha MP Binoy Viswam, on Thursday (September 10), filed the petition claiming that the three Big Tech companies have been allowed to participate in the payments space without much scrutiny and inspite of blatant violations of UPI guidelines and RBI regulations.

The Communist Party of India (CPI) leader also sought SC’s intervention so that the right to privacy of Indian citizens is protected from misuse by the “giant corporations for (their) financial ends”.

In April 2018, the RBI with a view to secure the data of Indian users issued a circular directing all system providers to ensure that the entire data relating to payment systems operated by them are stored in systems only in India.

In a press statement, Viswam alleged that the RBI had watered down regulation mandating that data related to payments are stored in systems only in India to “help WhatsApp, Google” after they failed to comply with it by the October 2018 deadline.

“The Data Protection Act is not yet passed and it is in the form of a Bill. In the interregnum period, the rights of privacy of the Indian Citizens, especially the financial data, have to be protected by the Hon’ble Supreme Court,” the statement says.

The petition also sought for the National Payments Corporation of India (NPCI) to ensure that the data collected by Amazon, Google and WhatsApp on their UPI platforms is not shared with the parent companies or any other third party.

Amazon, Facebook and Google have been jolted by certain data regulation proposals tabled by a government panel, according to a Reuters report published last month. The report further added that a group representing them is preparing to push back against the proposals.

The government-appointed panel had recommended in July that a regulator should be set up to keep a watch on data that is anonymised or devoid of personal details but critical for companies to build their businesses.

The panel suggested a mechanism for companies to share data with others — even competitors — saying this would spur the digital ecosystem. If the recommendations are accepted by the government, it will form the basis of a new law to regulate such data.

Moreover, a data protection bill has been drafted with stringent norms that seek to regulate “non-personal” data recorded by tech giants such as Amazon, Facebook and Google.

Apart from these recommendations, tech giants have been facing numerous roadblocks with respect to the use and storage of data, especially for financial services.

WhatsApp’s payments service has been stuck in the beta phase for over a year now. First, it had to comply with data localisation norms and then a plea was filed in the apex court highlighting that WhatsApp was a social media platform bundled with the payments feature.

Google Pay also has had its share of problems with litigation. Last month, a petition was filed in the Delhi High Court claiming that the payments platform had “unauthorised access to the Bhim Aadhaar – Unified Payments Platform”.

The search engine giant responded that it does not have access to the Aadhaar database and does not require any such information for operating its digital wallet platform Google Pay.